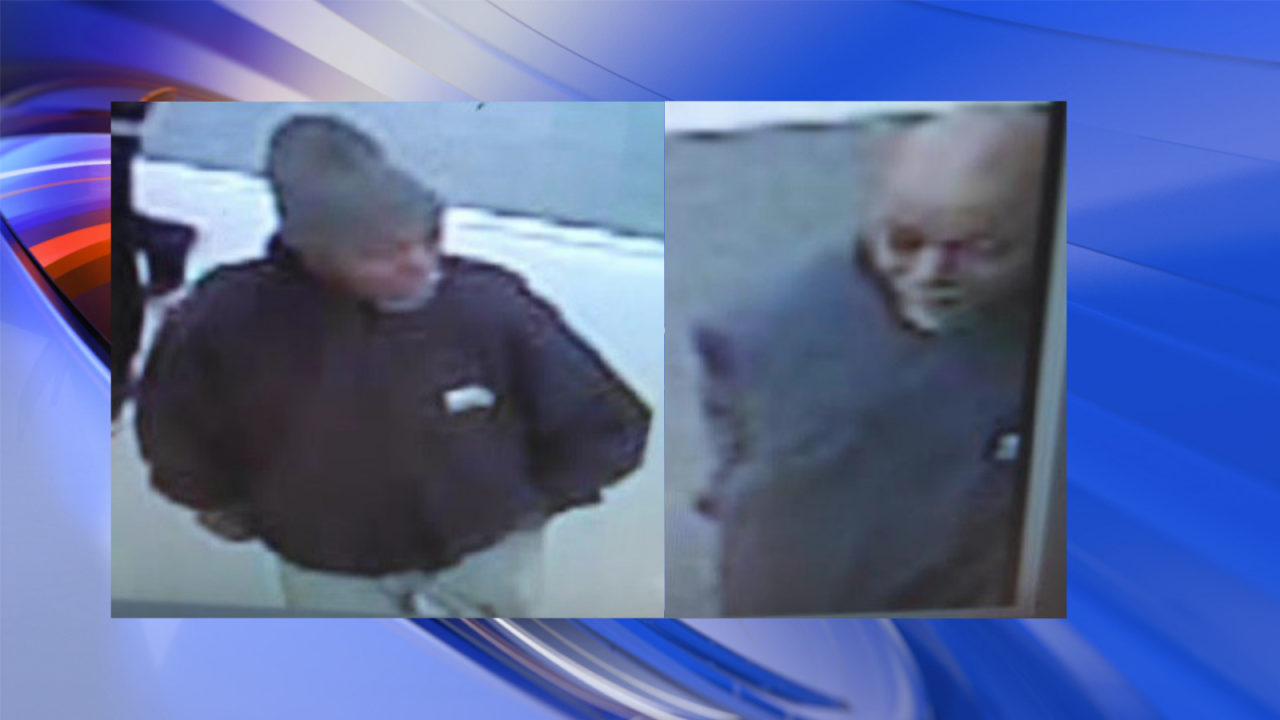 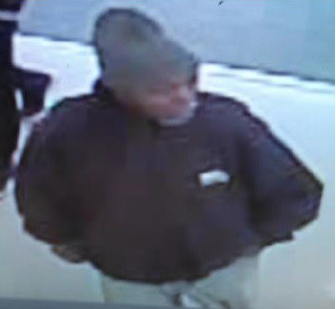 HAMPTON, Va. – The Hampton Police Division is trying to identify a suspect in connection with a business robbery that occurred on February 4.

At around 12:34 p.m., Public Safety Communications received a call in reference to a business robbery that had just occurred at the Food Lion grocery store located in the 1100 block of Big Bethel Road.

During the investigation, it was revealed that while the man was in the store he displayed a knife and demanded money. After receiving an undisclosed amount of money, the man fled the area on a bicycle in an unknown direction.

The suspect is described as a black male, with a bald head, gray goatee, and was last seen wearing a red shirt and blue sweatpants.

There is no video surveillance or photos available at this time.

If you or anyone you know has information about this incident, contact the Hampton Police Division at (757)-727-6111 or the Crime Line at 1–888-LOCK-U-UP. Tipsters can also send an anonymous tip by visiting our secure tip form here or P3Tips.com.

Crime Line callers remain anonymous and never appear in court. If a Crime Line results in an arrest, the caller is eligible for a cash reward up to $1000.