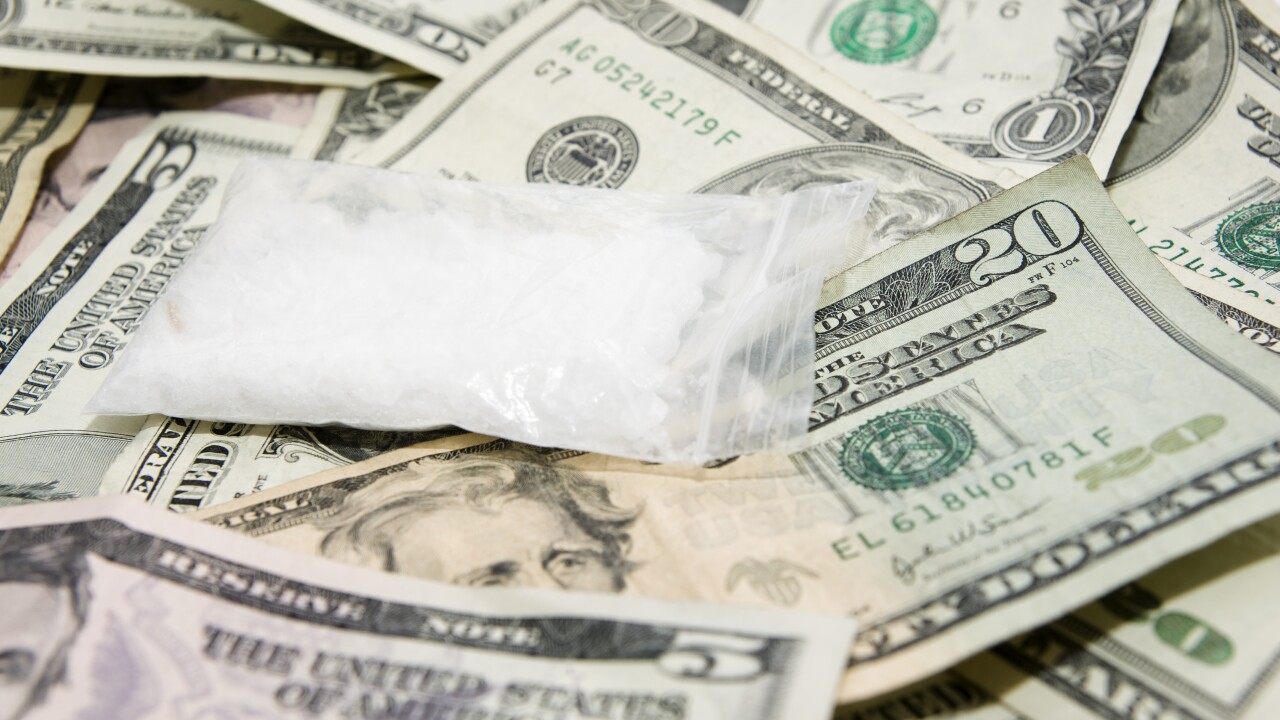 RALEIGH, N.C. –A man was sentences in court today for charges relating to armed drug trafficking.

McNeil was sentenced to a 135 months imprisonment followed by 5 years of supervised release.

On April 21, 2015, the Wilmington Police and the Bureau of Alcohol, Tobacco, Firearms & Explosives received information that McNeil had just completed a drug deal in Pender County, North Carolina.

On his way to his residence, Law enforcement stopped McNeil in New Hanover County and searched his car and found a loaded handgun and more than $6,000.

During the investigation, law enforcement determined that McNeil had just sold 2 ounces of cocaine. Between April 23, 2015 and May 12, 2015, law enforcement made four controlled purchases of more than 300 grams of crack cocaine from McNeil.

The first three deals were in Sampson County, North Carolina and the final sale was at his residence in New Hanover County. Law enforcement say McNeil was responsible for distributing more than 1.5 kilograms of cocaine and 300 grams of crack cocaine from April to May 2015.

The investigation of this case was conducted by the Bureau of Alcohol, Tobacco, Firearms, & Explosives, Wilmington Police Department, and the New Hanover County Sheriff’s Office. Assistant United States Attorney Timothy Severo prosecuted the case on behalf of the government.