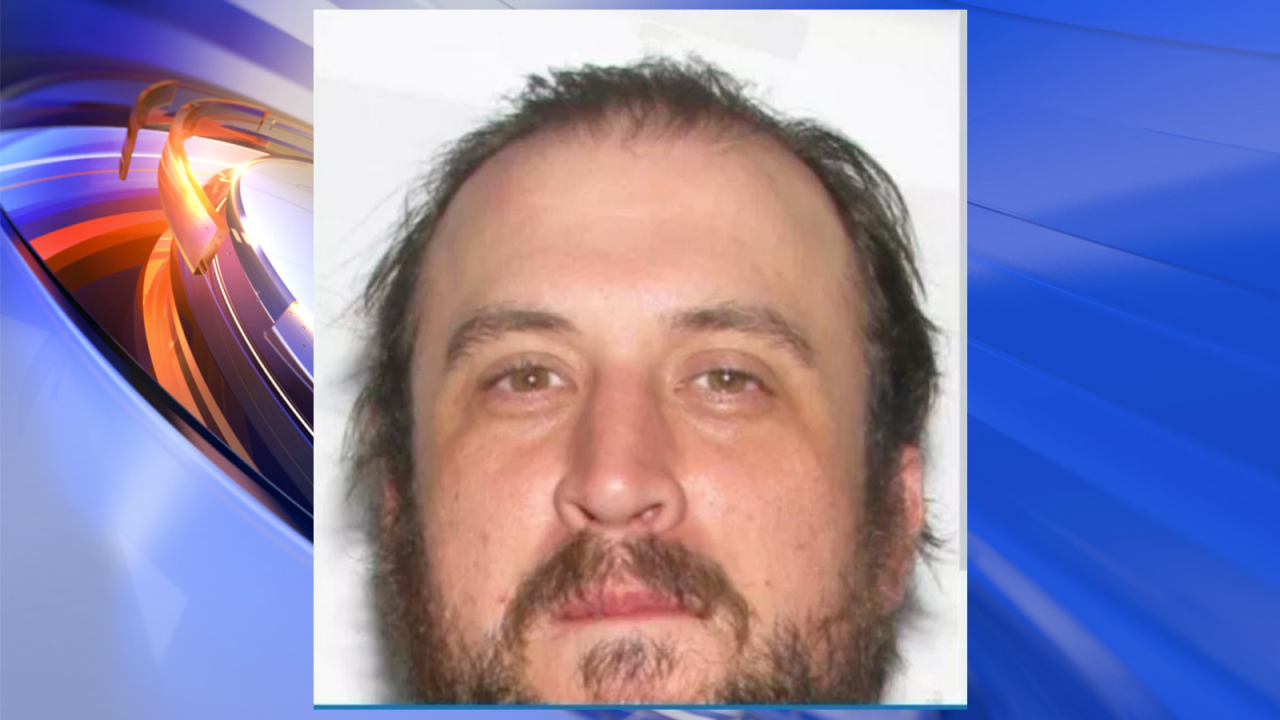 JAMES CITY Co., Va. – The James City County Police Department is searching for a man who failed to appear in court.

He had two outstanding warrants for felony child neglect. In October 2018, he was reportedly found unresponsive in a vehicle while caring for two children, ages three and five.

Officials said Trueblood was originally arrested on February 10 but did not show to court in August.