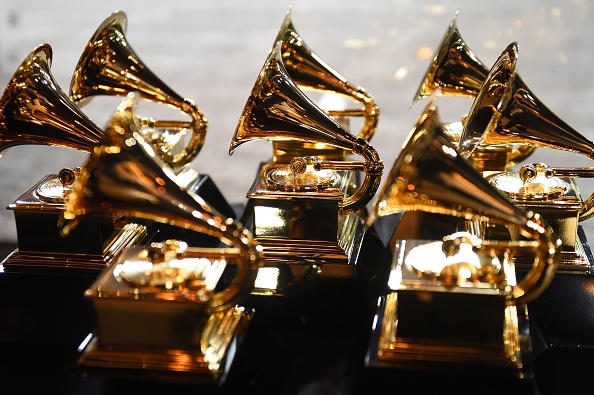 That’s music to our ears!

It’s that time of year again: The GRAMMY Awards are back on News 3 Sunday, February 10 at 8 p.m.

The 61st year of the award show will be hosted by R&B songstress and 15-time GRAMMY winner Alicia Keys. This will be her first time hosting the show.

In what is sure to be a memorable performance, GRAMMY winners Yolanda Adams, Fantasia and past GRAMMY nominee Andra Day will honor the late Queen of Soul, the legendary Aretha Franklin.