VIRGINIA BEACH, Va. - The Virginia Beach Police Department are on the scene of an officer-involved incident in the 5700 block of Paiute Road that has now left one man dead.

According to a release by the department, officers responded to a domestic incident at 11:01 a.m. Saturday. They encountered a man holding a large knife attempting to harm himself, and officers attempted to negotiate with him for several hours to put the weapon down.

The man put the knife down, and officers went to engage with him. At that time, the man picked up the knife and approached an officer in what the department called a "threatening manner."

A second officer discharged his firearm once, striking the man.

Officers secured the weapon and began first aid treatment. The man was taken to the hospital but was reported to be dead by police later this evening.

On Monday the decedent was identified as 57-year-old Jeffery D. Tyree. 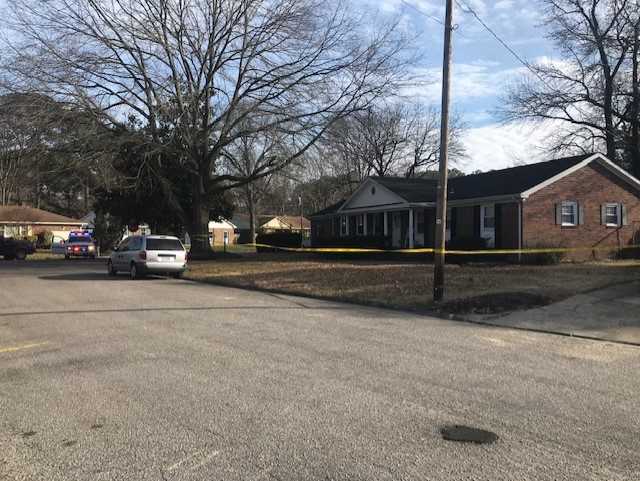 VBPD working an Officer Involved incident in the 5700 block of Paiute Rd. PAO on scene. Additional info to follow as it becomes available. @CityofVaBeach