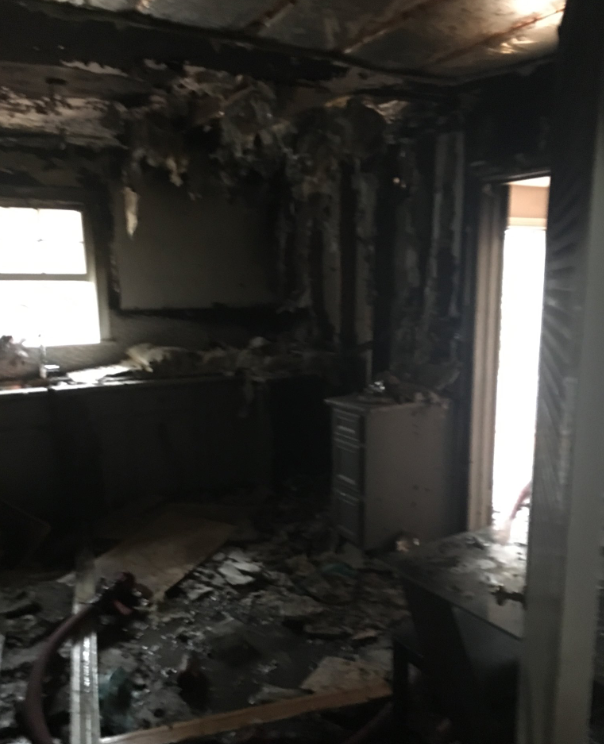 NORFOLK, Va. — Firefighters in Norfolk responded to a kitchen fire Monday morning in the 7300 block of Midfield Ave. around 9 a.m.

According to officials, the fire was started in the kitchen of a first story home in the apartment building.

The fire is now under control and no injuries were reported.

More information will be provided when it is released by officials.