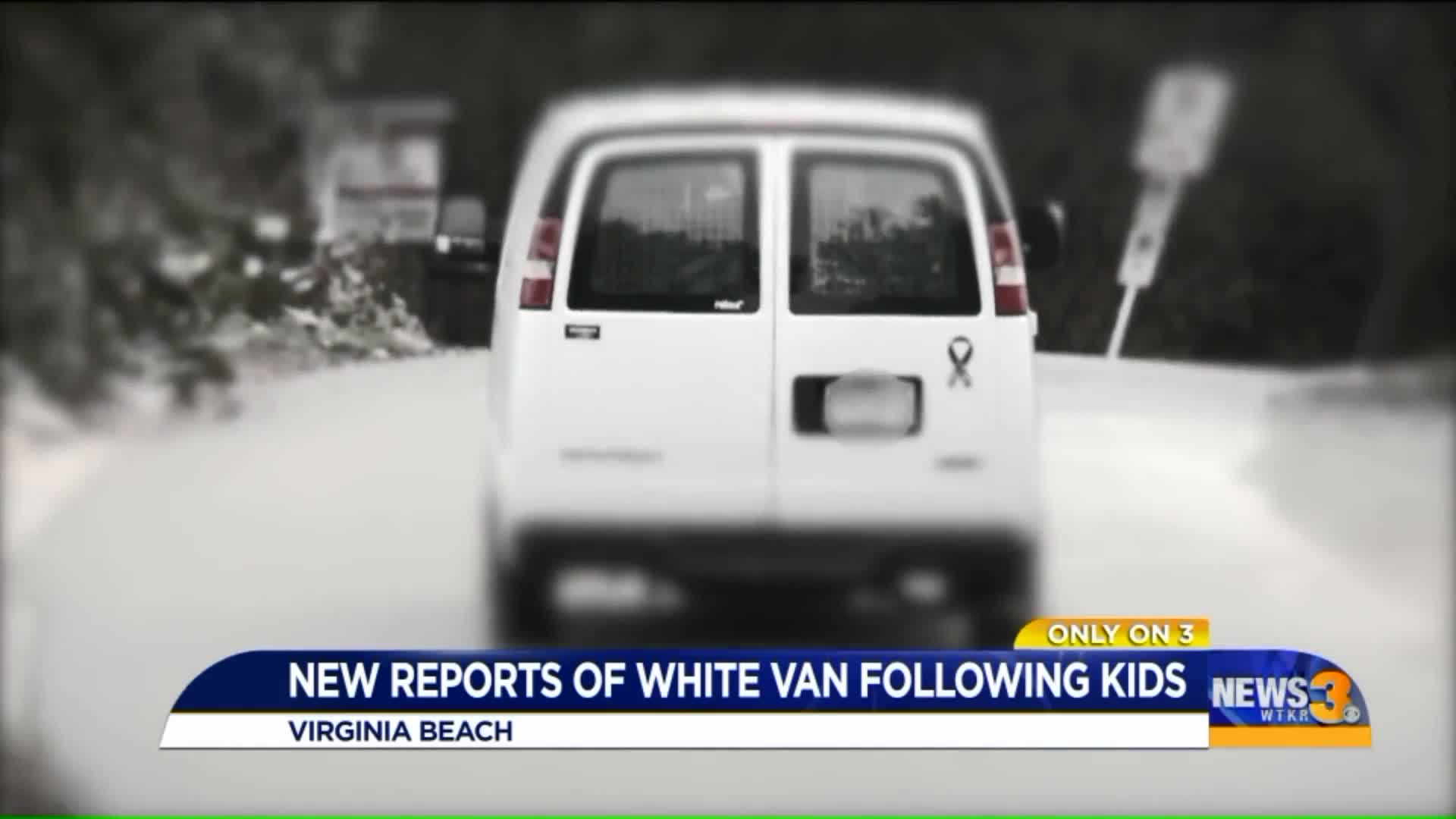 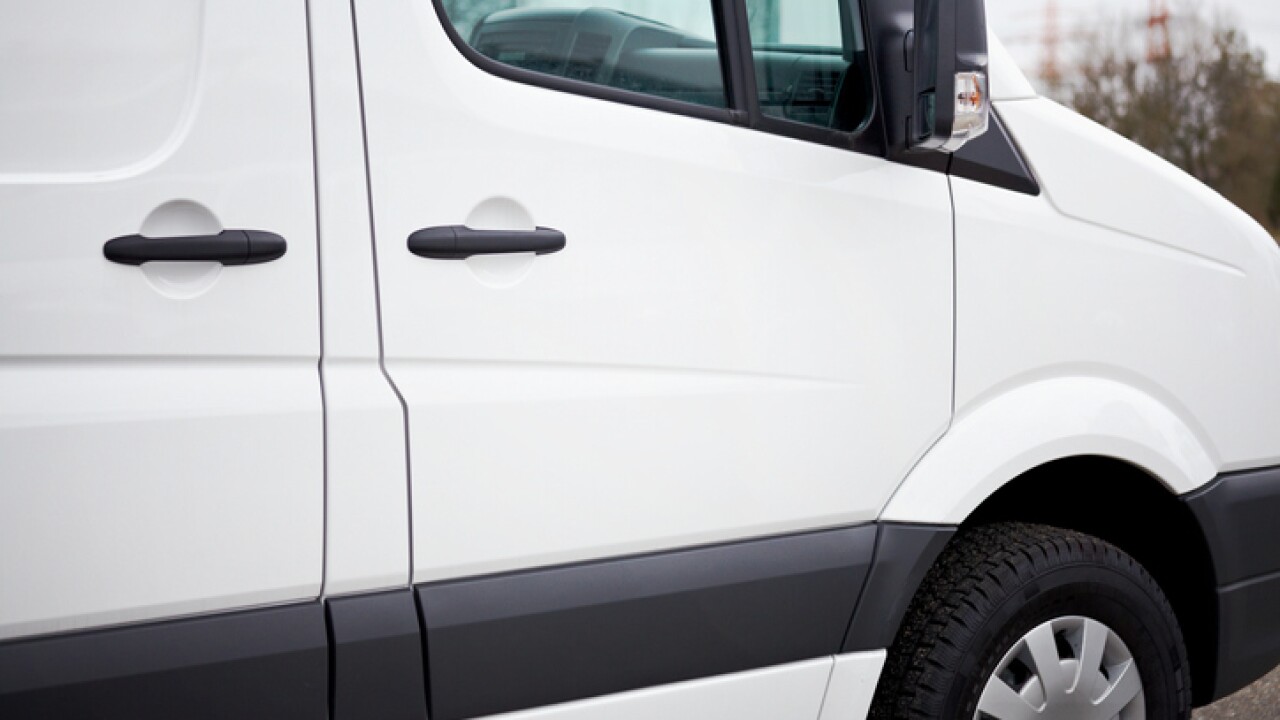 According to the Neighborhood Watch Coordinator for the area, the first sighting was in early January. Since then, a total of six young girls have reported being followed or approached by a person in a white utility van.

None of the girls were hurt, but for nearby parents the high number of incidents is alarming. Neighbors tell News 3 they are worried about the safety of children in the neighborhood.

Virginia Beach Police officers have been seen patrolling the neighborhood due to the increase in sightings.

Parents are being urged to talk to their children about the danger of talking to strangers and encourage children to stay in groups.

Police say they do not have a more detailed description of the white work van or the people inside. One young girl who was followed home by the van in early February said the windows of the van were tinted and there was a yellow-looking logo on the side.