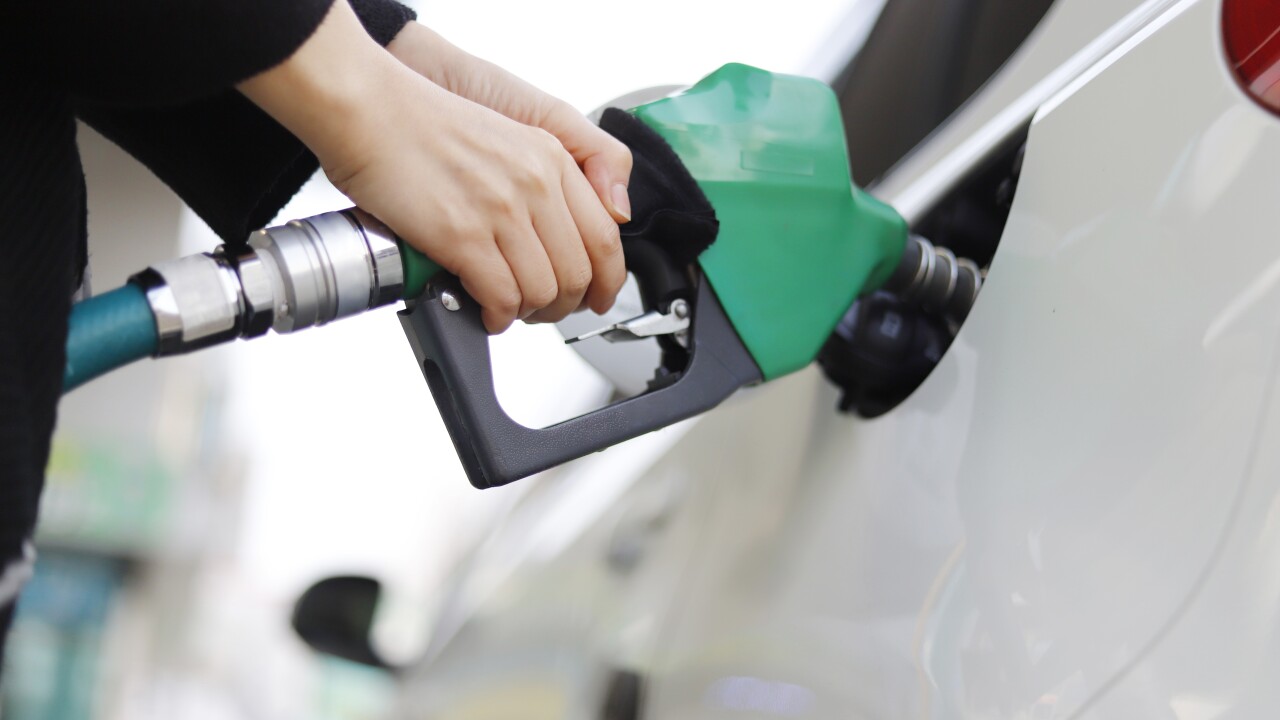 VIRGINIA BEACH, Va. – Virginia gas prices are reported to be holding steady despite the rise in national average prices.

Virginia gas prices hold an average of $2.05 since the beginning of 2019. This is in the face of unpredictable highs and lows in gas stocks and gas demand across the country.

There are many states experiencing a rise in gas prices, but Virginia remains consistent with gas prices lower by three cents from last month and a 36 cent less than last year.

As of today, gas prices in different parts of Virginia including Hampton Roads and Richmond have remained at or just below $2.00.

Frigid temperatures across the country have helped caused a half a million barrel per day drop in demand to measure at 9 million bbl – a level consistent with a year ago according to Energy Information Administration (EIA).

At the same time, gasoline stocks saw a nominal 513,000 bbl increase for a total of 257.8 bbl. While demand is mostly flat year-over-year, total stocks sit at a 124 million bbl surplus.

“Since the beginning of the year, crude oil remains relatively cheap, moving between $51- $55/bbl,” said Georjeane Blumling, AAA spokesperson. “This, coupled with fluctuating gasoline stocks due to planned and unplanned maintenance at refineries as well as instability in demand, likely due to frigid temperatures, are all contributing toward movement at retail pumps across the country.”

At the close of Friday’s formal trading session on the NYMEX, WTI increased eight cents to settle at $52.72. Oil prices were volatile last week, following the release of new data from EIA that showed that at the end of the previous week, total domestic crude oil inventories rose less than expected – a build of only 1.3 million bbl to total 447.2 million bbl.

For market observers, the price gains indicate that the global crude supply is tightening, an anticipated result of U.S.-imposed sanctions on Iran’s crude exports and OPEC’s production reduction agreement of 1.2 million b/d with other non-OPEC producers, including Russia. The reduction agreement remains in effect for the first six months of 2019.

In addition to that information, the global crude supply is expected to tighten as a result of U.S.-imposed sanctions on crude exports from Venezuela, which could send crude prices higher.

Global crude prices will likely remain volatile as the market also looks for indications that the trade tensions between China and the U.S. are heading toward resolution, reducing fears of lowered crude demand as a result of continued escalation of the dispute.