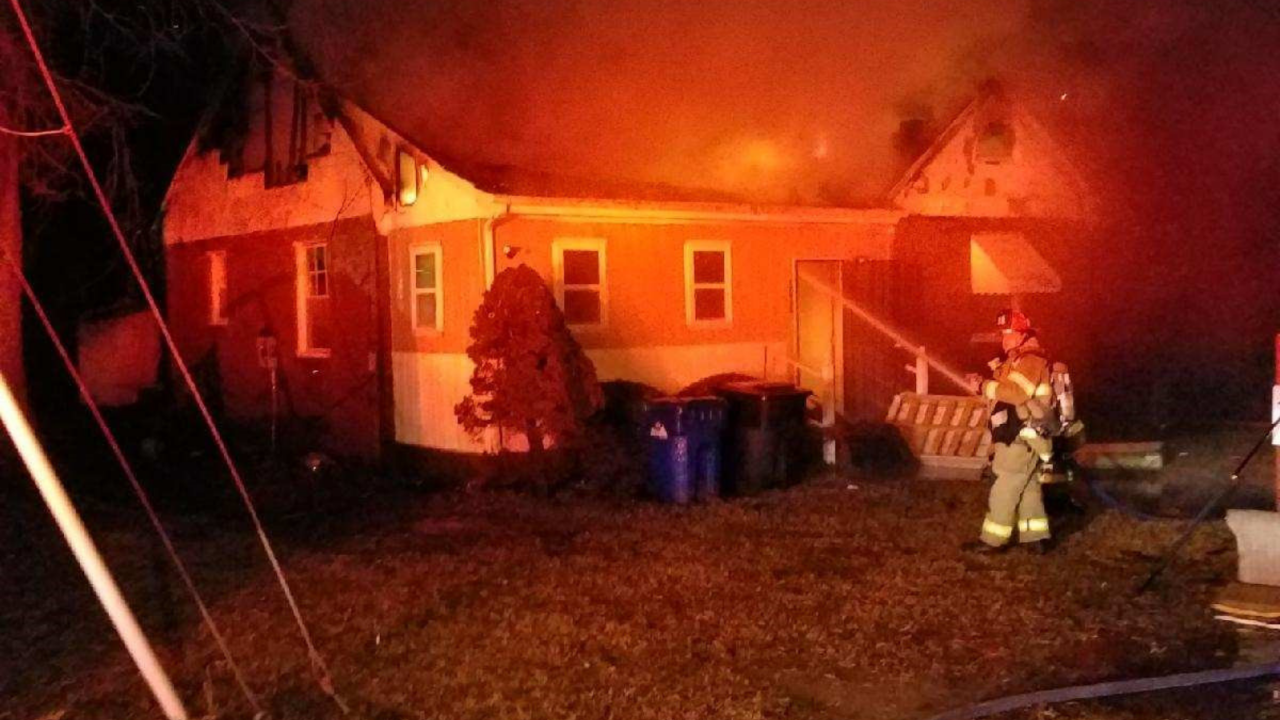 Five adults and four children have been displaced after an apartment fire in the 70 block of Riverview Avenue.

Crews with Portsmouth Fire, Rescue and Emergency Services personnel, along with NNSY E21, responded to the scene at 1:01 a.m. The fire was in the back wall of the home.

All occupants escaped the home safely.

At 1:13 a.m., firefighters were dispatched to the 6000 block of Arthur Avenue for another fire. Crews saw heavy fire coming from the roof.

The home’s only occupant escaped and was not injured.

No injuries were reported in either incident.

The Portsmouth Fire Investigator determined that the fire at Riverview Avenue was started by discarded smoking materials. He ruled the fire unintentional.  The Red Cross is assisting the nine people who have been displaced as a result of this fire.

The cause of the fire at Arthur Avenue is still under investigation. The resident is staying with a family member.