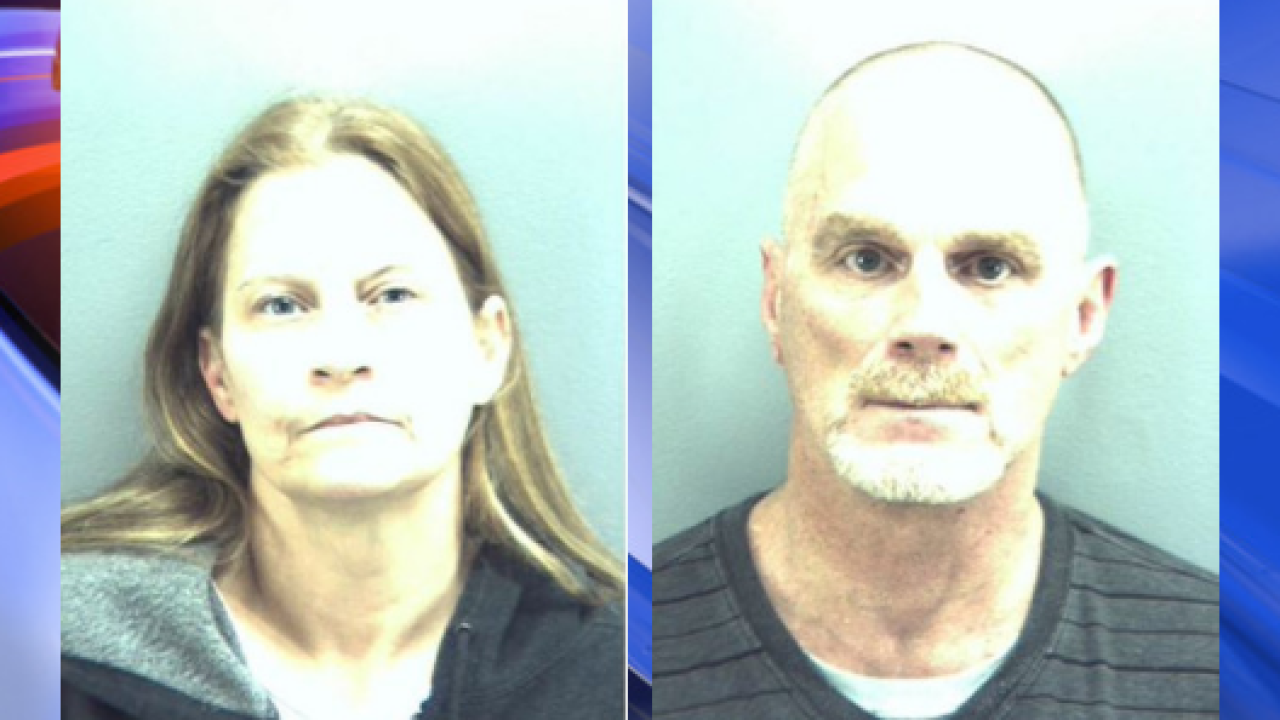 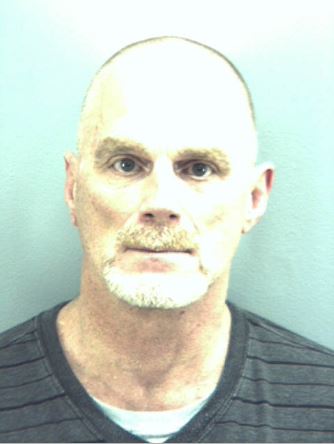 KITTY HAWK, N.C. – The Kitty Hawk Police Department said in a statement Thursday that two fugitives who had been on the run since November 2018 were captured.

Tommy Amos and Tammy Yahnert are charged with multiple felonies in Kitty Hawk and Virginia. Kitty Hawk Police said the two were captured with the assistance of the Virginia Beach Police Department.

“Word of advice to those being captured. Don’t leave your car door open at your hotel,” the Kitty Hawk Police said in a statement. “Someone might call us and of course we will have to investigate.”

Both people are currently being held at the Virginia Beach Sheriff’s Office.