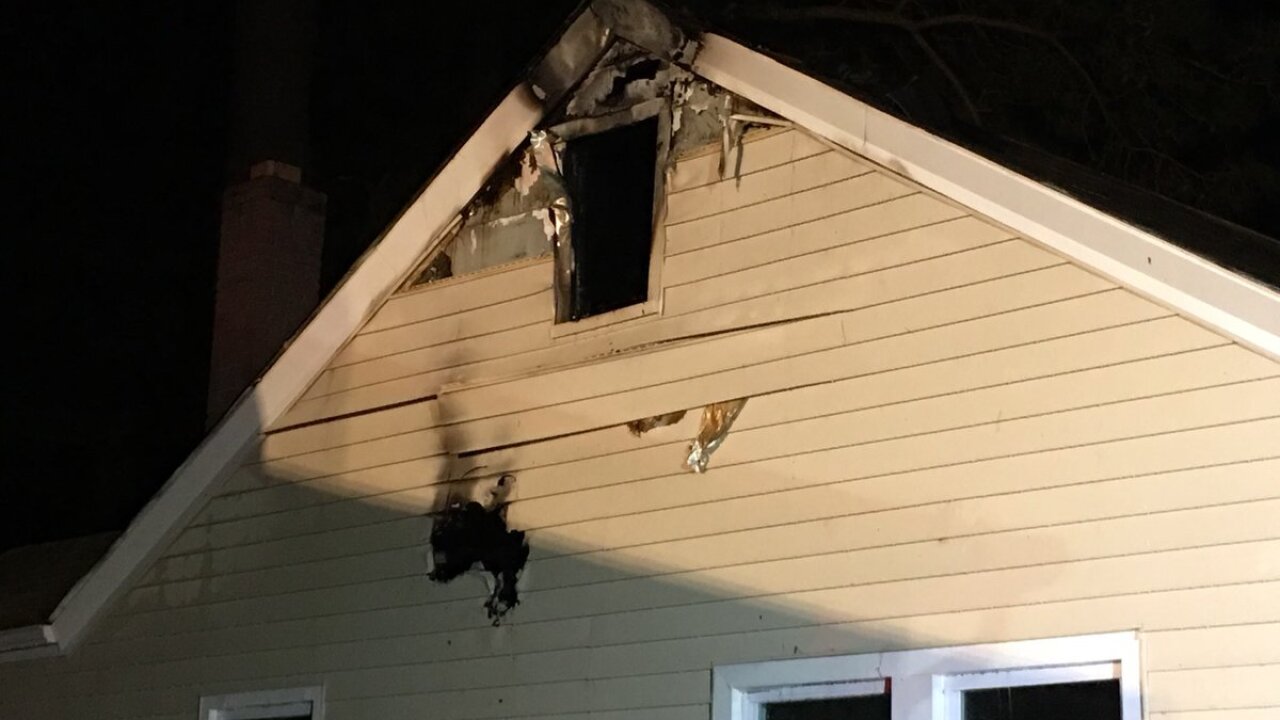 CHESAPEAKE, Va. – No one was displaced after a house fire in Chesapeake around 12:30 a.m. in the South Norfolk section of the city.

According to officials, the fire was in the 800 block of Orville Ave. and firefighters saw smoke and flames coming from a two-story home when they arrived on scene.

Firefighters from both Norfolk and Chesapeake responded to the fire.

No one was hurt by the fire and it was marked out by officails around 1 p.m.