Horse farmer found nearly frozen to death after falling, getting stuck in snow 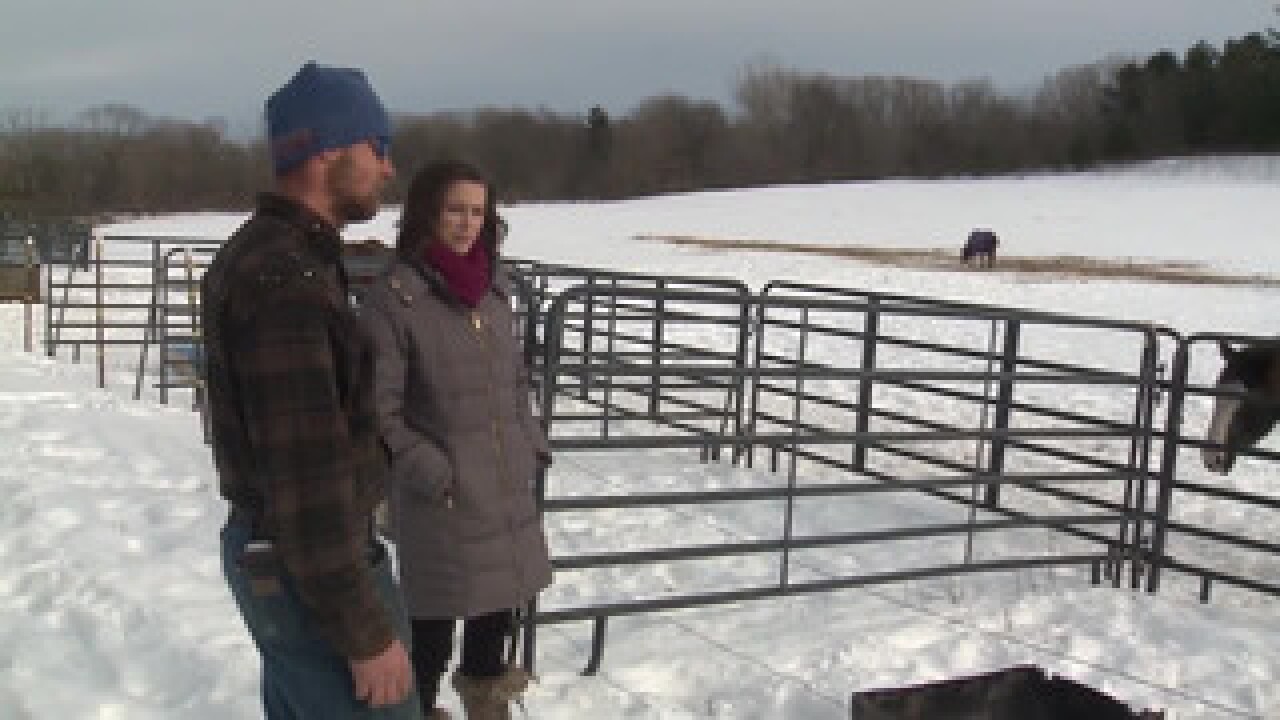 Hubertus, WI (WISN) – A 75-year-old horse farmer is recovering after he fell and got stuck in the snow last week.

Kenny Smith, known as “Cowboy Kenny” to his friends, is diabetic and was feeding his horses last Friday morning when he collapsed in the snow. He was lying next to his dog and horses for about eight hours before his longtime friend, Bryan Rosine, found him.

“I think in that time, he just struggled too much,” Rosine said. “He was either low on blood sugar (or) hypothermia was setting in. We don’t really know what happened, if he just passed out.”

“The panel was half-open and the horses were nudging him, waiting for their grain,” Rosine said.

Rosine said he had been calling all day with no response and decided to check on Smith. When he found Smith in the snow, he had severe frostbite. Smith is being treated now in the burn unit at Ascension Columbia St. Mary’s Hospital Milwaukee. He almost lost all his fingers, but doctors were able to save them. Smith will need extensive rehabilitation.

A few friends are helping care for Smith’s dog, horses and farm, but it’s a full-time job. It costs $200 a week to feed the horses, so they started a GoFundMe to try and help cover the expenses, which has raised more than $2,000. There’s also a phone number on the page for people who want to volunteer to help care for Smioth’s horses.