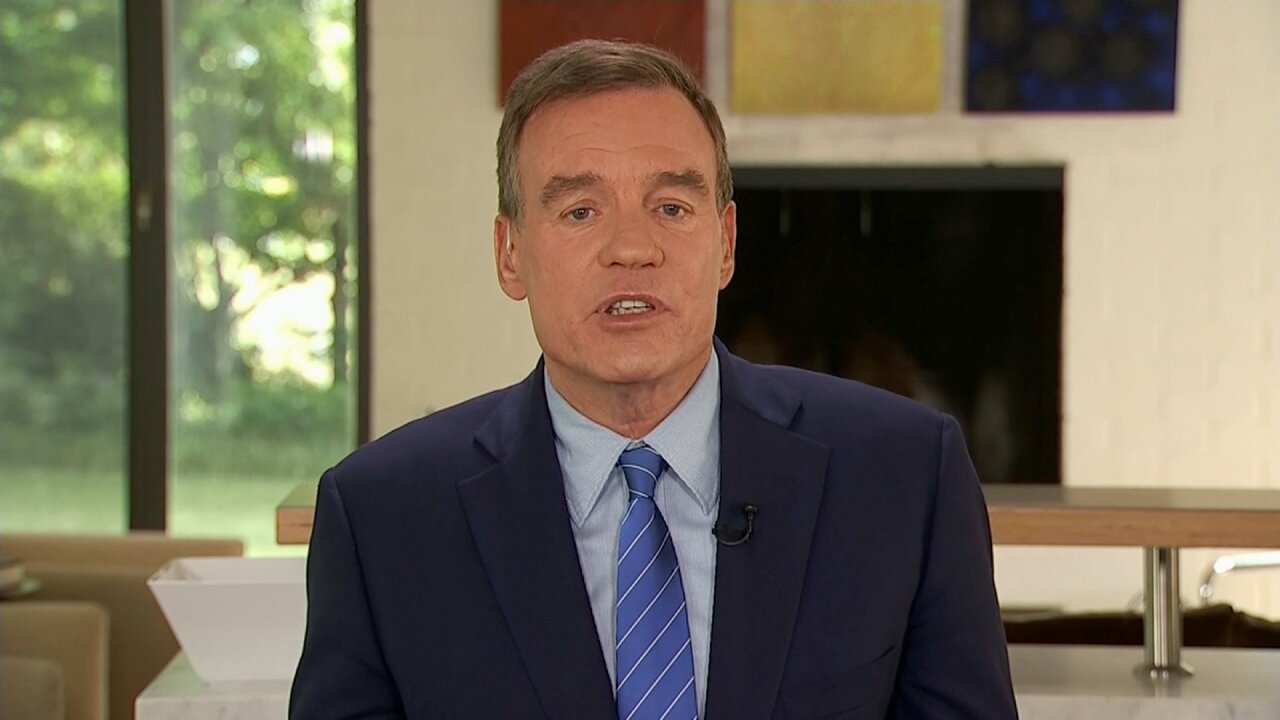 “The recent shutdown may be over, but federal employees and contractors are still feeling its effects,” Warner said in a statement. “They shouldn’t have their credit scores threatened because the president recklessly decided to shutter the government for 35 days.”

The bipartisan bill requires credit bureaus to remove negative information that was placed on the credit reports of federal workers and contractors who missed payments as a result of a government shutdown, and would both apply to the recent shutdown and any future government shutdowns.

Virginia is home to more than 170,000 federal employees and thousands of federal government contractors, some of whom had to miss bills or draw down on savings to afford basic necessities during the 35-day shutdown.

Warner previously introduced the Stop STUPIDITY Act to end the threat of future shutdowns and protect federal government workers from being hurt in political negotiations. In addition, Sen. Warner introduced legislation that the president signed into law securing back pay for federal workers.

A statement from his office says he continues to work to pass bipartisan legislation providing back pay to low- and middle-wage federal contractor service employees affected by the government shutdown.