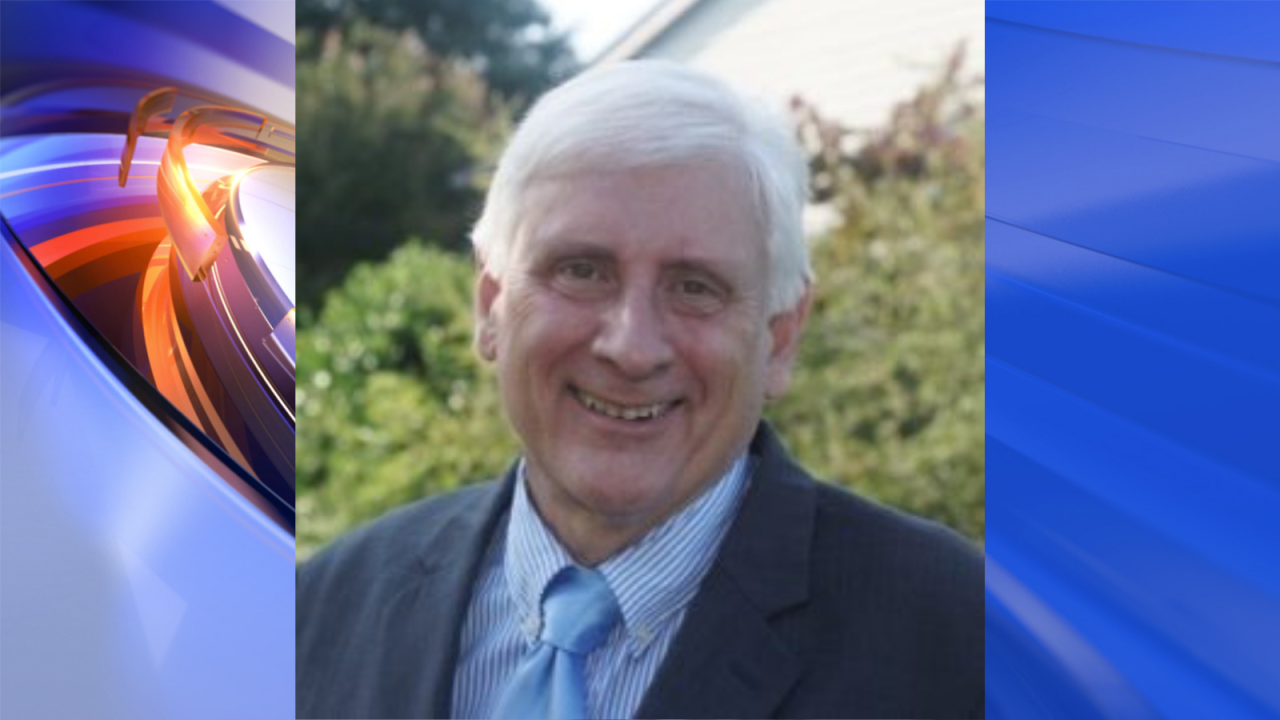 VIRGINIA BEACH, Va. – The Virginia Beach Mayor will be presenting the Livesaving Award to a woman who saved a man’s life by using her CPR training.

On February 20, at 3:30 p.m., in the City Hall Bldg. #1, Council Chamber, on the second floor, you can join Mayor Bobby Dyer in recognizing Anjanette Hendricks for her heroic acts.

On January 21, at around 4 p.m., Anjanette Hendricks was shopping with her family at a Walmart when she heard a scream from the self-serve area.

She approached the area and saw an unconscious man lying on the floor with a distressed female kneeling over him. She also noticed one woman talking with Emergency Communications and concerned bystanders.

Anjanette heard a person yell, “He’s not breathing!”  She thought to herself, “Somebody has got to do something—this man needs help now! The sooner action is taken, the more successful the outcome — someone must do something.”

Relying on her years of First Aid/CPR/AED training that she received as a Virginia Beach City Public Schools employee, she took charge of the scene within seconds of the scream. She opened the gentleman’s shirt and began CPR.

While conducting CPR, with no AED available, Anjanette realized the severity of the emergency, thinking to herself, “This CPR is the only lifesaving measure available to help this gentleman.”

Due to Anjanette’s heroic and immediate action, a man’s life was restored.