No injuries reported after dryer fire in Suffolk nursing home 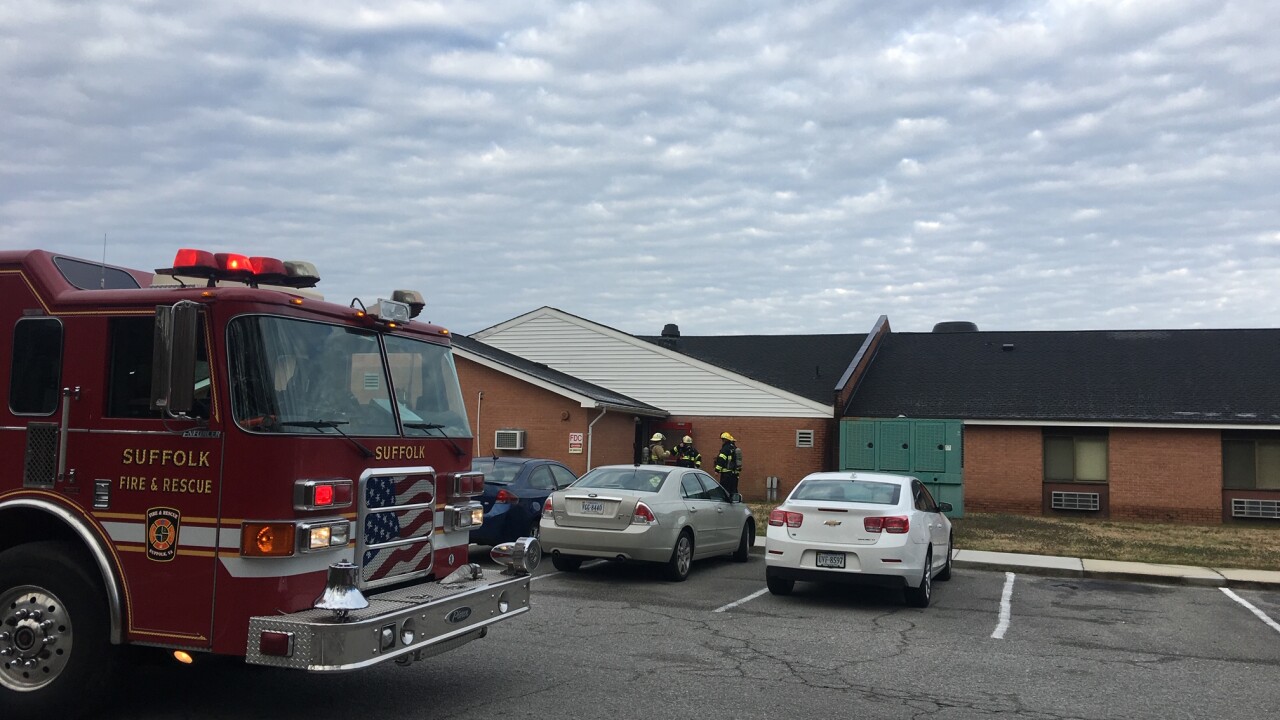 According to officials, dispatch received a call around 7:30 a.m. for smoke in a laundry room at the facility.

Fire crews arrived on scene and found a dryer on fire. The fire was contained to the laundry room and was quickly put out.

The home’s occupants were staged in place, as smoke conditions were limited due to fire doors.

There were no reported injuries and the fire remains under investigation.