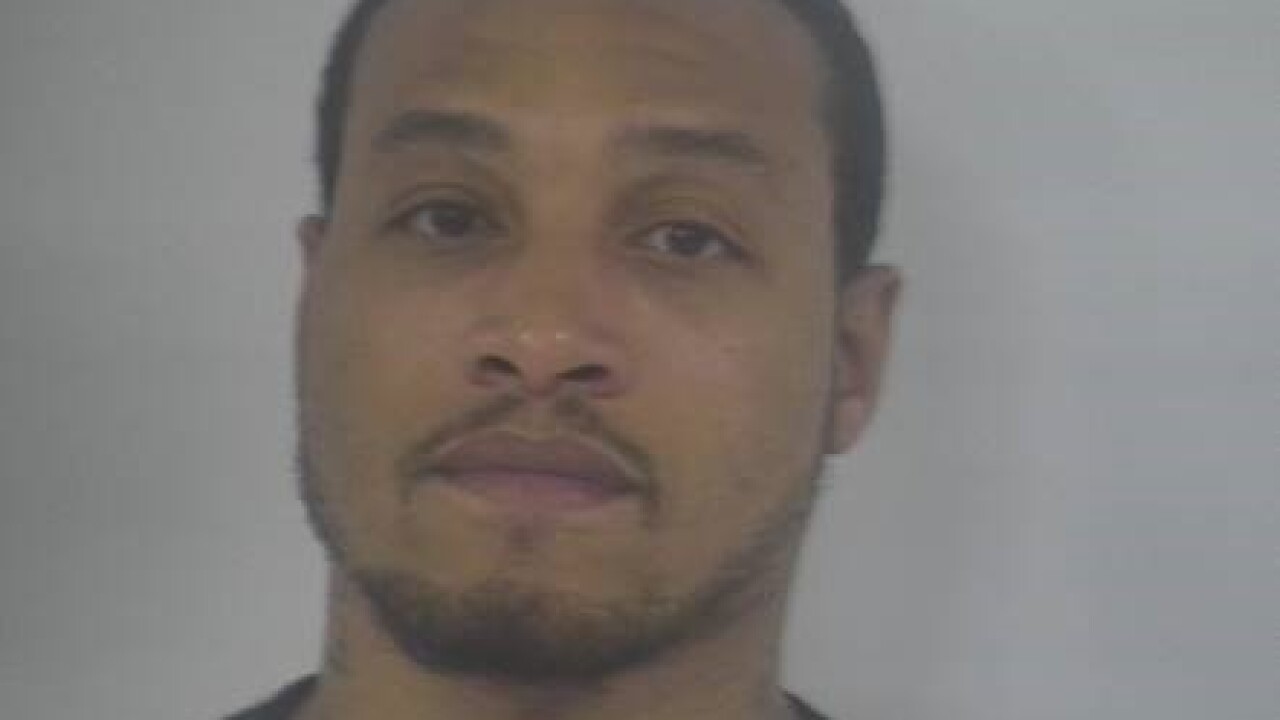 NORFOLK, Va. – A federal jury convicted a Norfolk man Friday on charges of robbery and brandishing a firearm during a robbery.

Court documents and evidence presented at trial say 33-year-old Desmond Littlejohn and his co-conspirator robbed a firearms and ammunition dealer in Virginia Beach.

On October 9, 2017, around 3:30 a.m., the owner and an employee returned from a gun show in Philadelphia. As they were unloading a truck, Littlejohn and his co-conspirator, both wearing ski masks, ran up to the owner and employee with guns drawn.

The robbers took a black duffel bag containing approximately $10,000 in proceeds from the gun show.

As they were fleeing the scene in a car, they tossed items out of the duffel bag and onto the street in an effort to get at the cash. Virginia Beach Police discovered the discarded items, which included a cash bag next to a ski mask.

Analysis of the ski mask allowed law enforcement to trace the mask back to Littlejohn.