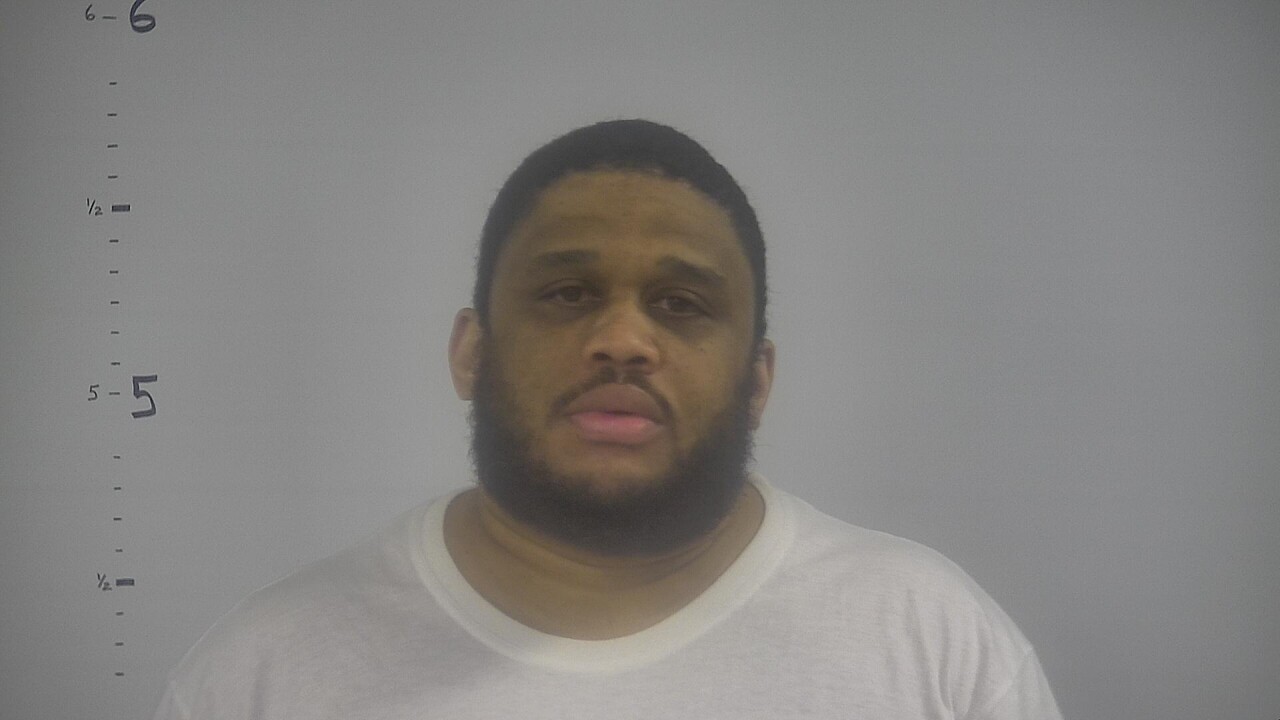 NORFOLK, Va. – A Virginia Beach man was sentenced today to more than 15 years in prison for conspiring to distribute and possess heroin and for possessing a firearm as a convicted felon.

Court documents say that in June 2016, law enforcement learned that a person identified in court filings as S.D., was supplying heroin to an unidentified suspect with a (757) area code telephone number.

HSI-Norfolk and VBPD executed a search warrant the following day at Johnson’s residence and seized nearly 800 grams of heroin, approximately $240,000 in cash, a loaded handgun, a bill money counter, digital scales, and a kilogram press.

Johnson was a convicted felon at the time of this incident and was prohibited from possessing any firearm.

“Drug traffickers in possession of firearms pose a significant threat to our communities,” said G. Zachary Terwilliger, U.S. Attorney for the Eastern District of Virginia. “Investigating and prosecuting these cases remains a top priority in the Eastern District. We would not have been able to achieve this result without the cooperation of our local and federal law enforcement partners. My thanks to Homeland Security Investigations Norfolk and the Virginia Beach Police Department for their outstanding work on this case.”