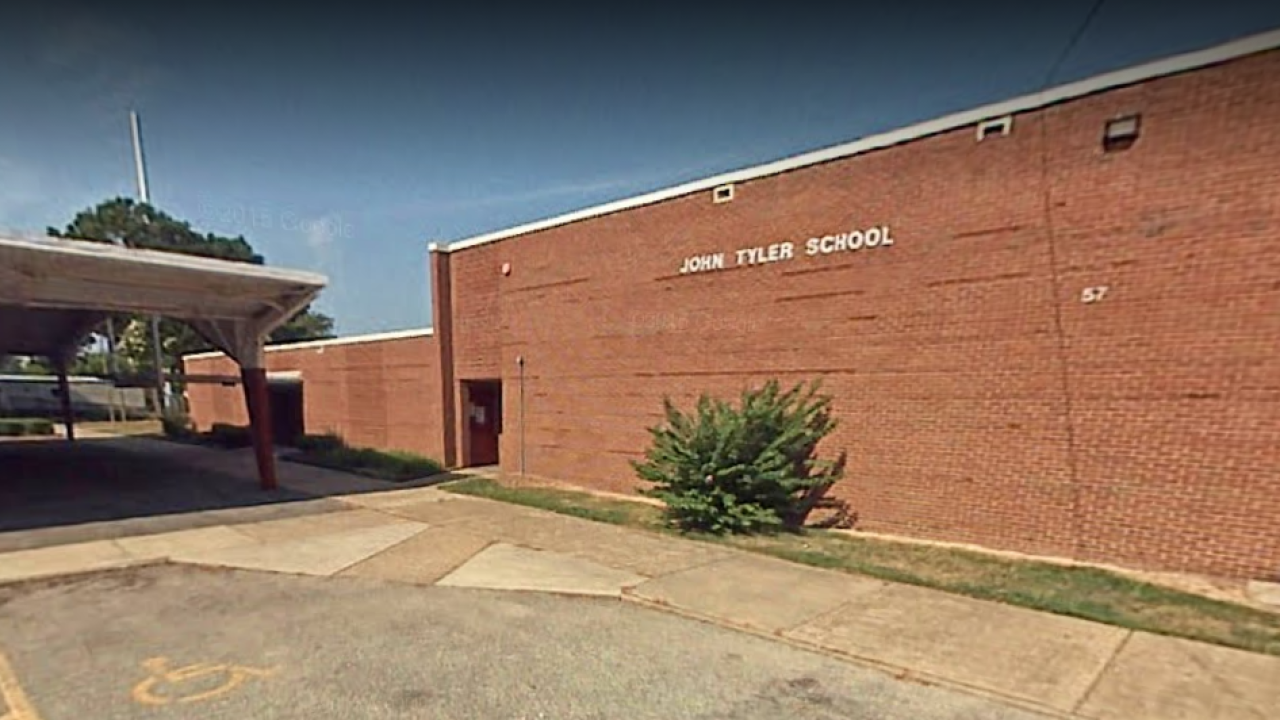 HAMPTON, Va. – A staff member has been charged after an assault on a student was reported February 7.

On that day, officers were dispatched to John Tyler Elementary School, located in the 1st block of Salina Street for an assault report.

Police said their investigation revealed that a staff member allegedly physically assaulted a 10-year-old female student the day before.

As a result, 36-year-old Charity Lindsey has been charged with one count of Simple Assault, according to police.

Officials did not provide any more information about the incident.

“Hampton City Schools is not able to discuss a personnel matter. Please note that in order to ensure a safe and positive learning environment, the division insists on the highest standards of conduct for all staff members who may come into contact with students, parents, other employees and community members. If an allegation is made, it is taken seriously and investigated thoroughly, as well as reported to appropriate authorities if needed. “