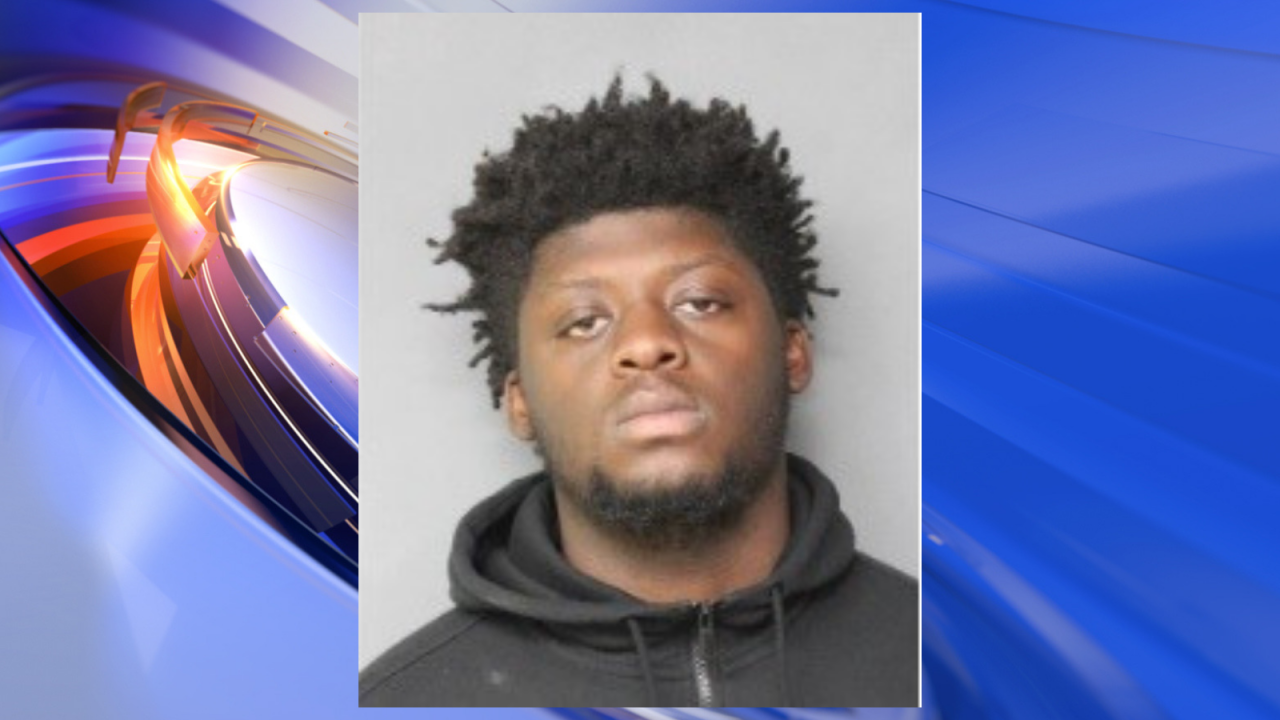 NORFOLK, Va. – The Norfolk Police Department is reminding citizens to take advantage of the E-Commerce Exchange Zones when buying or selling items through mobile classified apps after a woman was robbed at gunpoint earlier this month.

Around 6:30 p.m. on February 3, police say 18-year-old Douglas Lamont Moore, Jr. robbed a woman at gunpoint in the 8500 block of Hammett Avenue after she agreed to buy an iPhone he was selling through the app LetGo.

Police charged Moore with robbery and use of a firearm in the commission of a felony. He is currently being held in the Norfolk City Jail without bond.

With the increasing popularity of these purchasing apps, police are encouraging these transactions to be made in established exchange zones, which are designated safe areas to complete transactions and offer 24-hour video surveillance.

E-Commerce Exchange Zones are located at all three patrol divisions: