Does your infant sleep in the safest environment possible? News 3 takes action to make sure 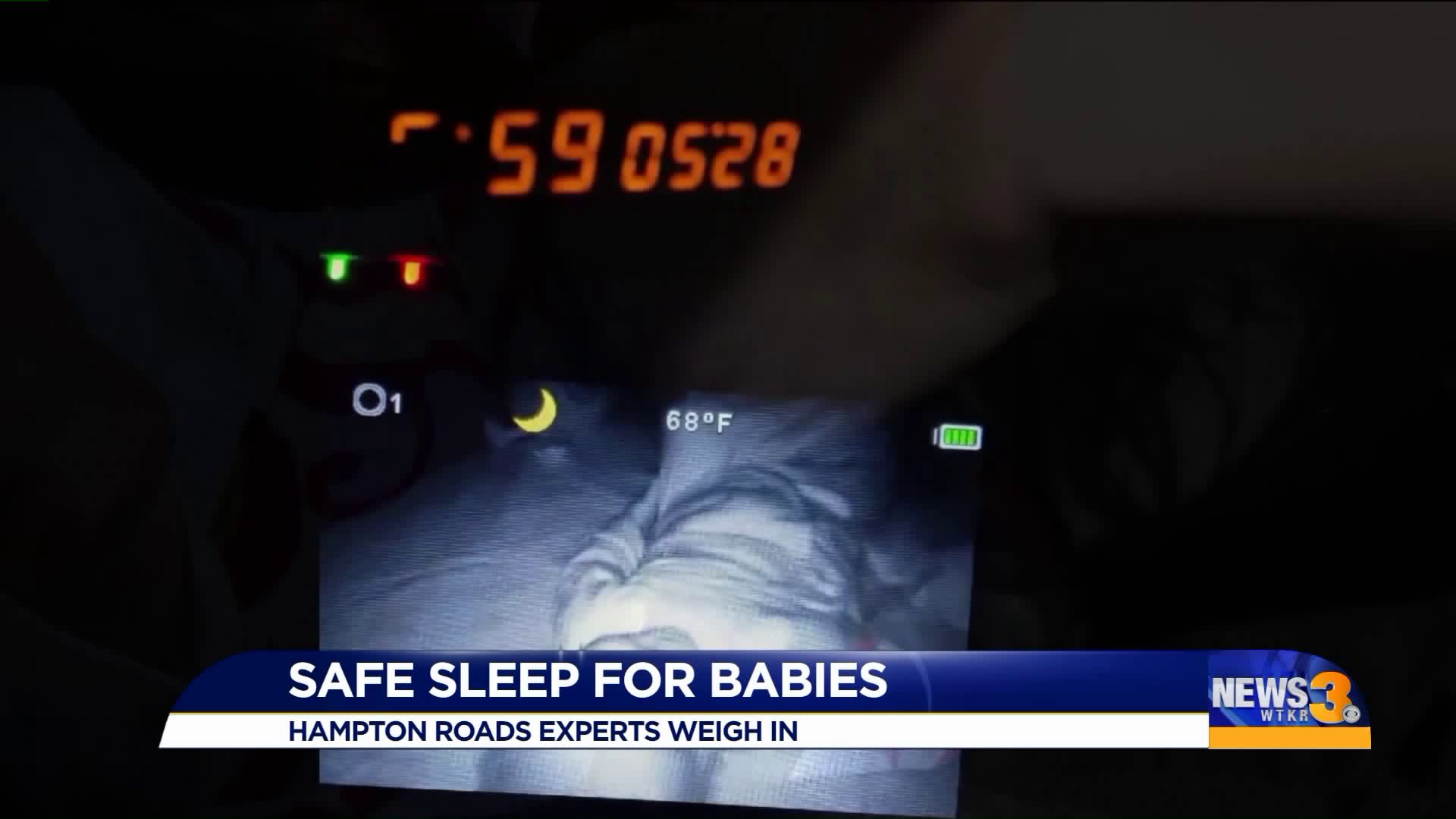 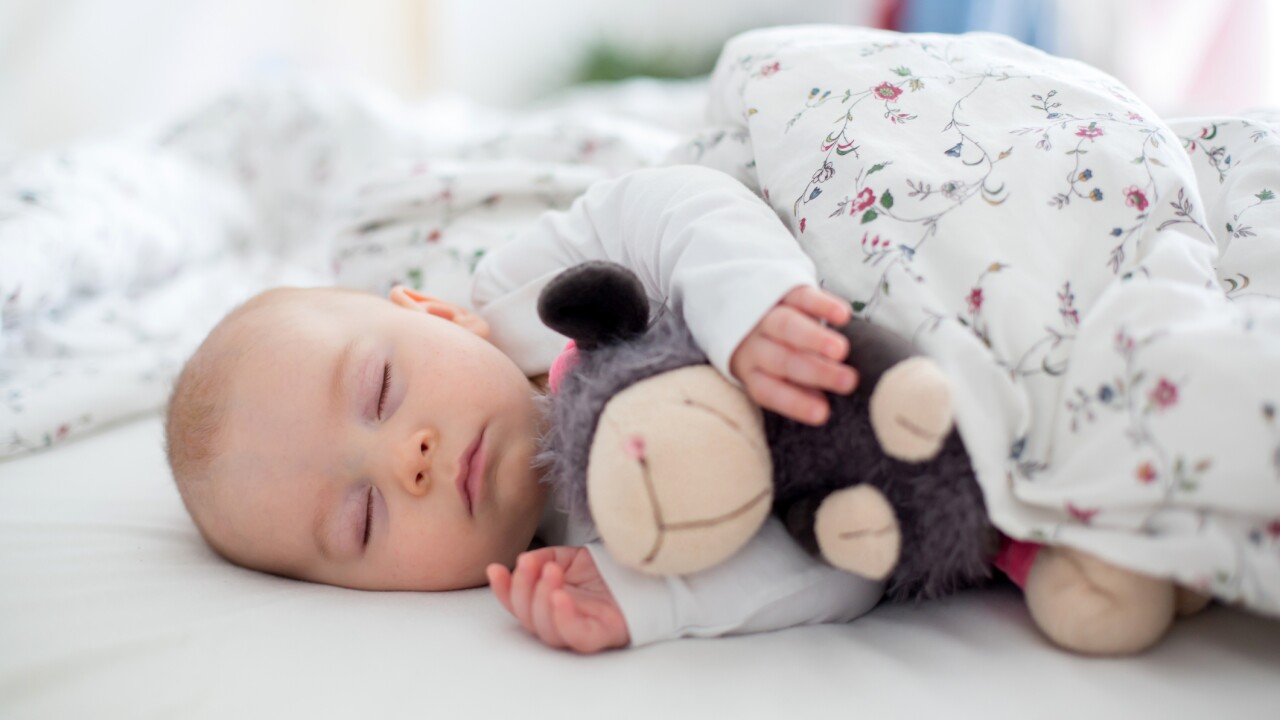 HAMPTON ROADS, Va. – The death of one baby is one too many, especially if the tragedy can be avoided altogether by using safe sleeping practices.

Any mom would say the last thing they want to do is wake a sleeping baby, but simply by moving them into a different environment, it could save their life.

Susan Helms, a specialist at a Tennessee hospital, said the child’s head and airway has to be a certain angle to make sure they can breathe while they sleep. In relationship to the car seat, Helms said, “At a 35 degree angle in the car, which means the baby’s head is elongated but when the car seat is no longer clipped in, the child’s head may tilt down and they could stop breathing.”

Many parents admit to taking their sleeping infant out of the car but leaving them in the car seat on the floor or a chair while the child sleeps.

This can be detrimental to the child’s ability to get air.

Laura Smith, a mother of two, admits to having done this before.

“I think there have been times - I have a 4-year-old as well - I pull them out of the car and they’re in the seat when they’re sleeping and [I've] taken them into the house and not thought, 'I should get them out right away,'" she said.

Pediatricians at CHKD tell parents to follow the ABCs of safe sleep:

Whether asleep in a car seat while it is not strapped in the vehicle or parents sleeping in bed with their baby, these places are not safe for your infant.

Related: Follow ABCs to lower risk of smothering an infant during sleep

Officer Leo Kosinski with the Chesapeake Police Department said they have had multiple cases over the last year of adults smothering their children in bed as they co-sleep.

“You could be sleeping deeper than normal and roll over. That child could be 10 pounds and they don’t have the ability to scream or cry or move like a grown person would,” said Kosinski.

Cities in Hampton Roads are reflected in the chart below. These are the number of infant deaths in the last year that can be directly linked to unsafe sleeping conditions.

Pediatricians encourage new moms to check out this link to become more informed about safe sleep practices to exercise in the home when you have an infant.