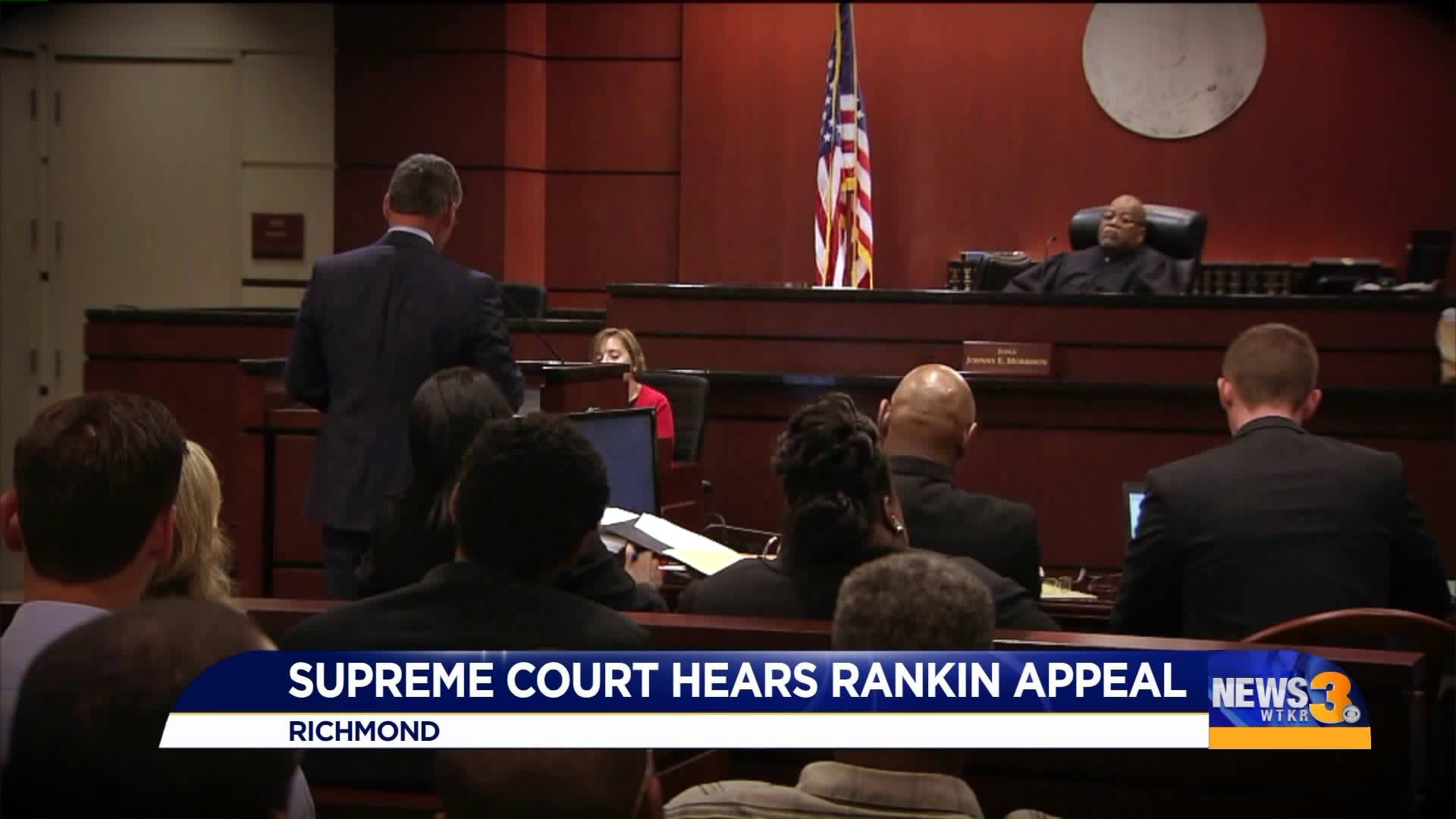 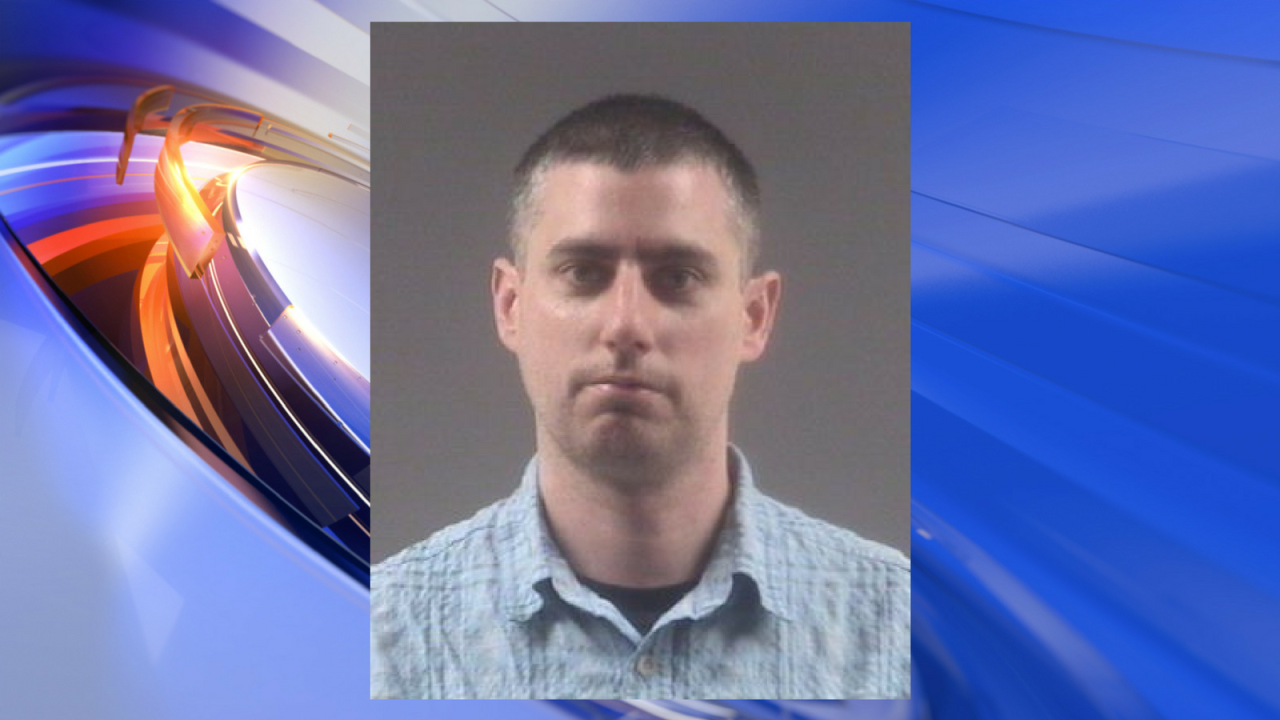 RICHMOND, Va. - Lawyers for Stephen Rankin, a former Portsmouth Police officer, are fighting to get him a new trial in front of Virginia Supreme Court.

Rankin's lawyers believe there were errors made during his trial when he was found guilty of voluntary manslaughter and sentenced to two and a half years in prison.

In April 2015, Rankin shot and killed 18-year-old William Chapman. Rankin was responding to a shoplifting call and encountered the unarmed Chapman in a Walmart parking lot.

In a video following the shooting's aftermath, Rankin is heard on video saying this is his "second one," referring to Chapman as his second shooting victim.

In 2011, Rankin was cleared of any wrongdoing after shooting and killing another man while working as a police officer for the City of Portsmouth. During Rankin's trial, jurors weren't allowed to hear about Rankin's first shooting. However, the video where you can hear Rankin say this is his second one (shooting) was heard by the jury.

Now, the Supreme Court will determine if those words heard by the jury hindered him in getting a fair trial.

"One way they determine if it's harmless as if the prosecutor harps on it or makes a big deal. our point is that it was introduced into evidence. It was mentioned five, six, seven times. The jury came back during deliberations and looked at the tape and clearly, it had an impact on them," said James Broccoletti, Rankin's lawyer.

It usually takes about two months for them to come back with a determination.

Click here for our full coverage on this story.