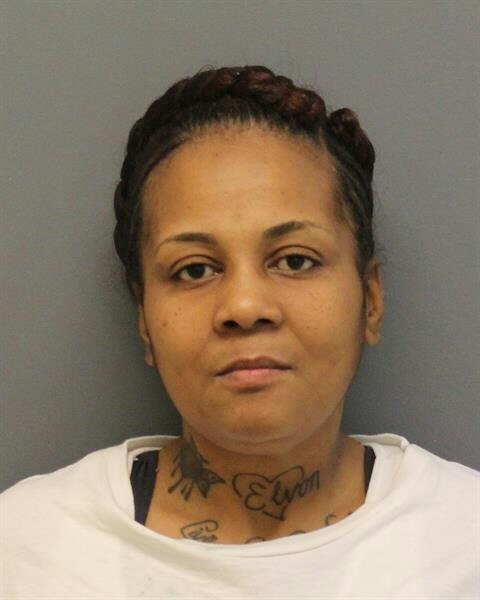 NEWPORT NEWS, Va. – Authorities have made additional arrests in connection with a December shooting that injured a woman while she was inside her home.

On March 8, Police arrested 19-year-old Jada Sessoms of Norfolk and 39-year-old Laishi Goodman of the 1200 block of Hampton Avenue in Newport News.

On December 11 at 5:39 p.m., a 32-year-old Newport News woman approached medics who were near the 3600 block of Marshall Avenue, telling them she had been shot inside her home.

The woman suffered a single gunshot wound to her head and was taken to a local hospital, where she was treated before ultimately being released.

Bradley was charged with maliciously shooting; stabbing with the intent to maim, kill; use or display of a firearm while committing a felony; possession or transportation of firearms, ammunition, stun weapons, explosives; concealed weapons by a convicted felon and discharging firearms or missiles within or at a building or dwelling house.

All of Sessoms’ and Goodman’s charges were dismissed in Newport News General District Court Thursday, May 15.

“We’re grateful for the combined efforts of all those involved that resulted in the identification and apprehension of a violent suspect,” said Newport News Police Chief Steve Drew.