According to police, the burglary occurred around 9 p.m. The suspects, who were known to the residents, forced their way into the room and displayed a handgun.

The suspects fled the building on foot. No injuries were reported, and no property was taken.

The suspects are described as college-aged males in dark clothing. Police patrols have been increased in the area as police continue their investigation.

Police remind students to avoid allowing people to "tailgate" into the residence hall behind them, and to notify residence hall staff members or police when this occurs.

If you or someone you know has information in this case, contact the Old Dominion University Police at (757) 683-4000 or send them a text via the LiveSafe App. 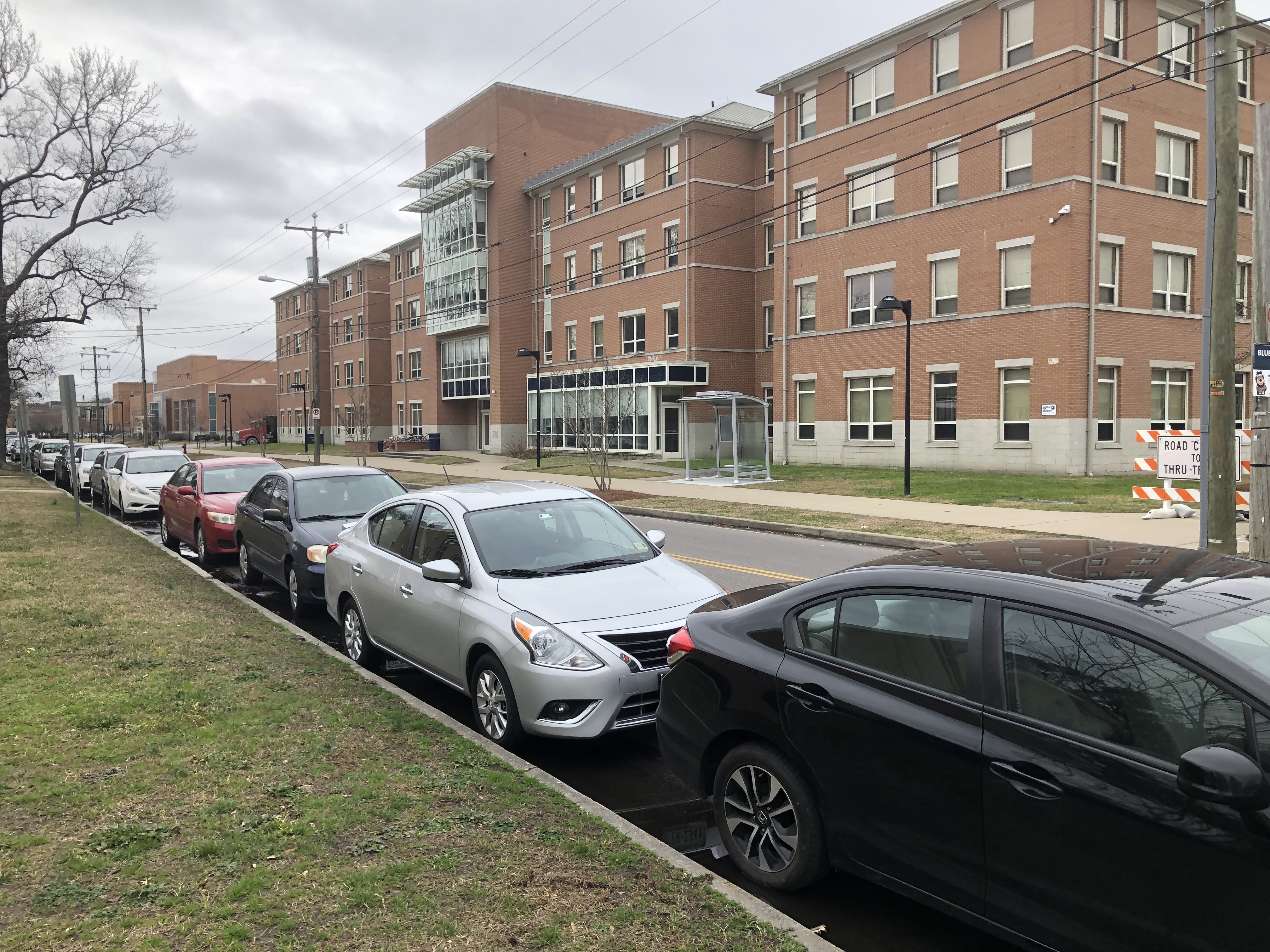