After five months in ICU, the world’s tiniest baby boy has left the hospital 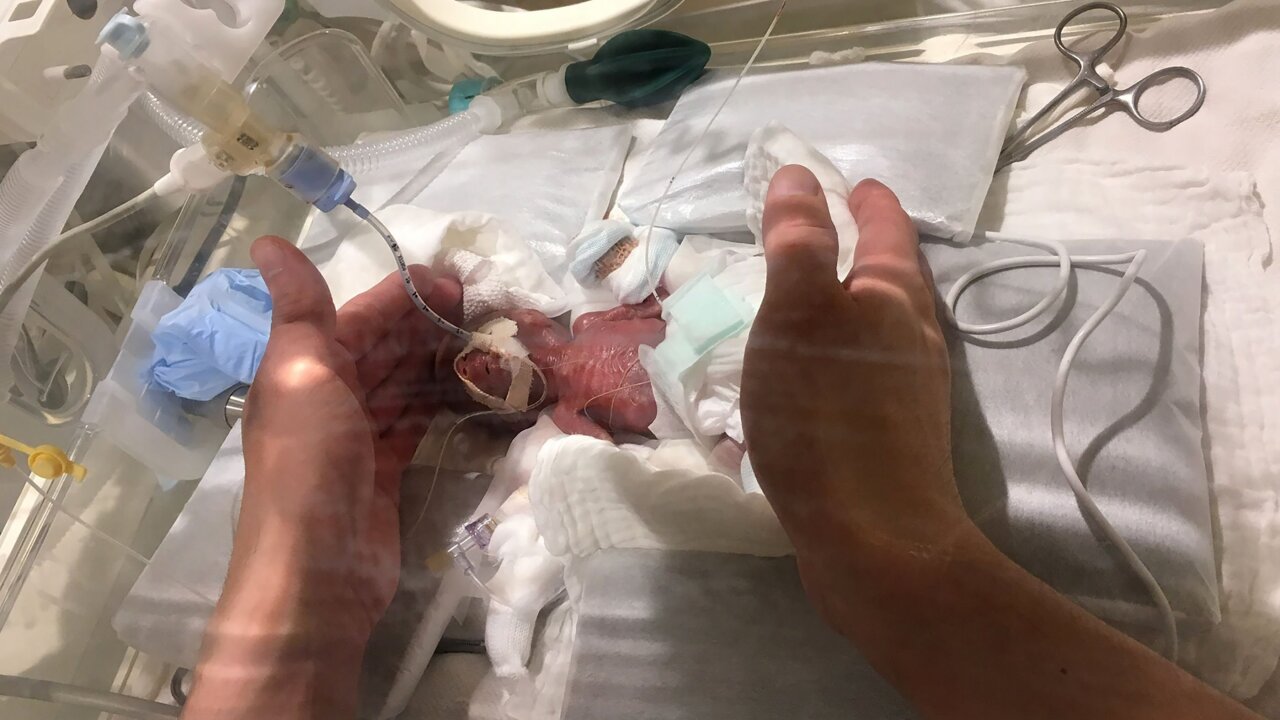 A baby born in Tokyo weighing less than 300 grams (10 ounces) has gone home healthy, become the smallest newborn boy in the world to leave hospital safely. After five months of treatment, the baby boy now weighs 3.238 kilos, is breastfeeding normally, and has been discharged, Keio University Hospital said.

After staying in the neonatal ICU for five months, the baby’s weight increased to 7.1 pounds. He is now healthy and was discharged.

His mother wasn’t sure if he would survive, but after spending five months in a hospital hooked up to machines, the world’s smallest baby boy has finally gone home.

At the time of birth in August 2018, he could fit in both palms of an adult’s hands and weighed slightly more than a grapefruit.

The hospital had to deliver the baby through an emergency C-section fearing for his life because his weight stopped increasing at 24 weeks of pregnancy.

Dr. Takeshi Arimitsu, who treated the baby, told CNN that when the infant was born, he needed a ventilator for respiratory support and an umbilical catheter for infusion therapy.

The infant’s weight breaks the previous record of a German boy weighing 9.67 ounces in 2009.

Since 1936, there have been 23 babies who survived preterm birth worldwide after weighing under 10.58 ounces. Nineteen of these babies are females with the smallest girl weighing 8.89 ounces in Germany in 2015, according to University of Iowa’s Tiniest Babies Registry.

An average baby weight is about 7.28 pounds, according to World Health Organization.

Preterm birth cases are not that common in Japan. The rate of infants’ low birthweight “is almost 10% in Japan,” Arimitsu said.

After staying in the neonatal ICU for five months, the baby’s weight increased to 7.1 pounds. He is now healthy and was discharged on February 20.