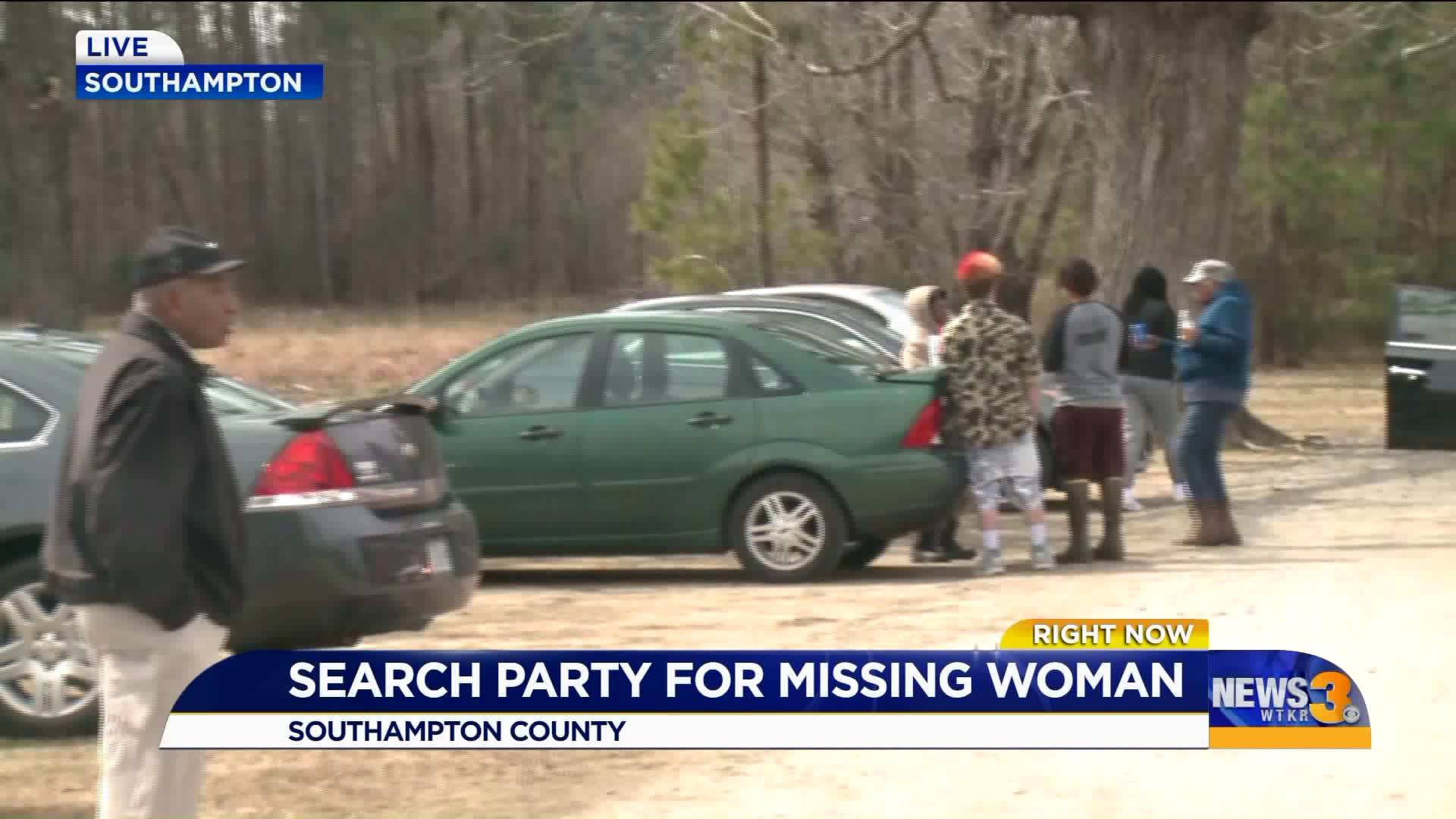 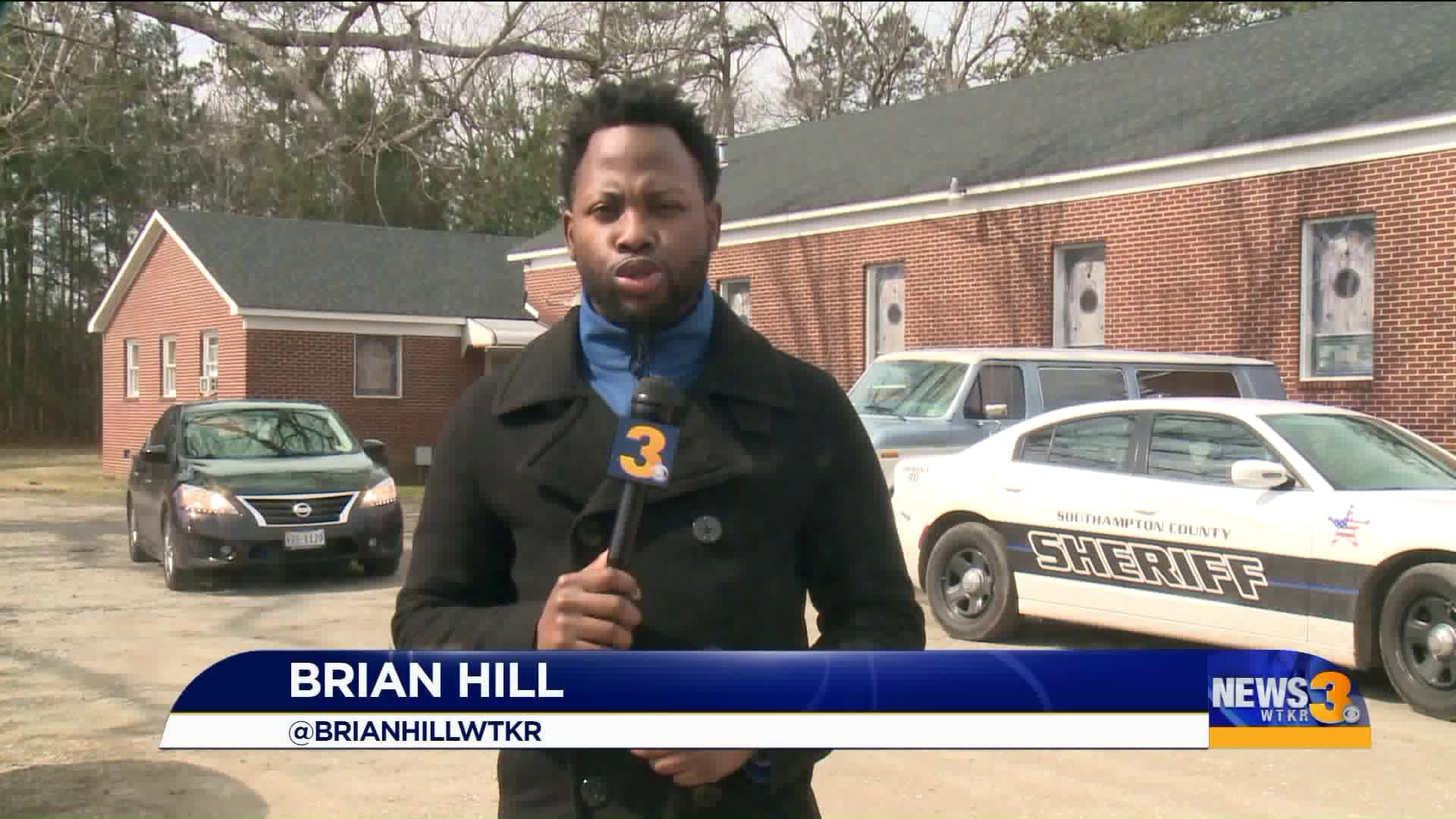 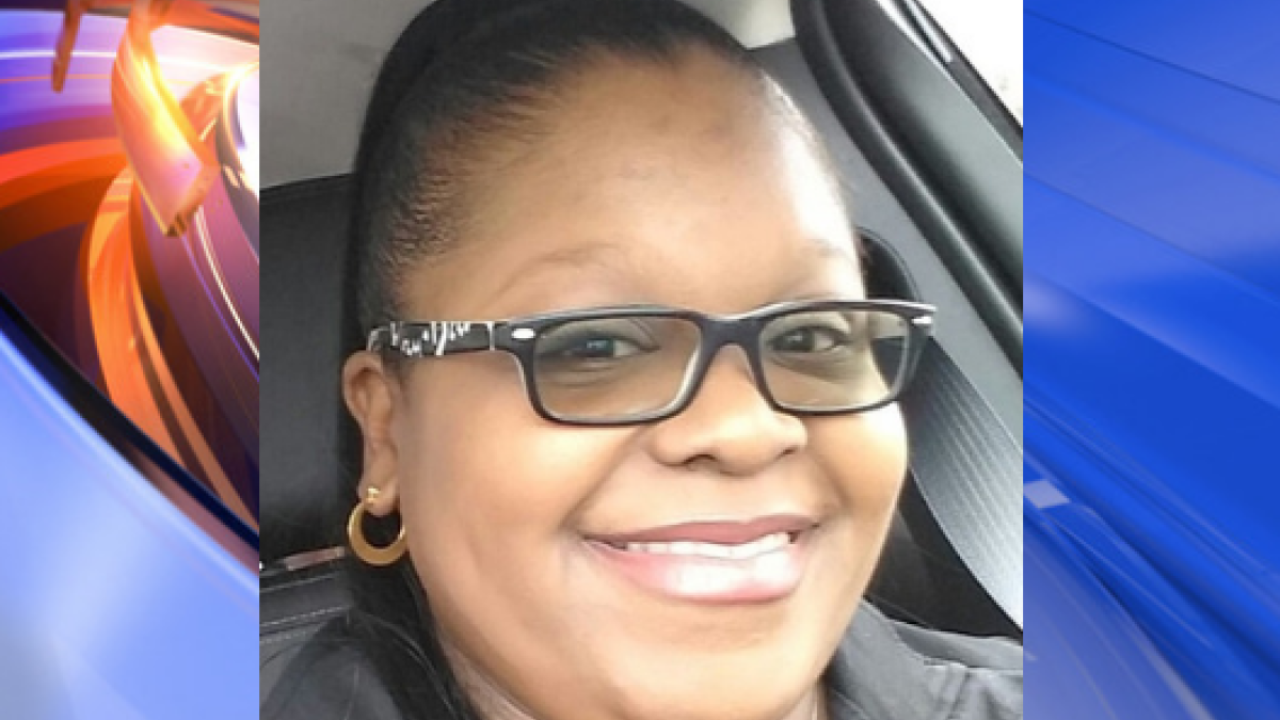 SOUTHAMPTON Co., Va. – The family of Cynthia Carver is holding a search party Thursday to find the missing mother of two.

The 34-year-old has not been heard from since last Thursday at her home on Everette Street in Newsoms.

“A knife was recovered from the living room floor of her home, along with several blood stains on the carpet and more blood on the utility room floor,” Southampton County Sheriff’s Office Detective Lt. Camden Cobb told News 3.

“Everybody is in a bit of uproar,” Ann Carver explained. “We just want to know where she is, who took her – just give us some closure.”

Monday we learned from investigators the 34-year-old was possibly meeting a man at her house that night.

Based on evidence investigators uncovered, they said it looked like there was a struggle inside the home.

Family said she was a corrections officer and was to start at a new location the Friday she was reported missing.

“The information we have does suggest that this was going to be a new person involved in her life,” Lt. Cobb explained. Loved ones said they’re not familiar with the man.

Deputies plan to search through Carver’s social media and cellphone records for any information that could lead them in the right direction.

We’re told her kids were not home during the incident. Her cellphone, purse, and wallet are missing, but her car was still in the yard.

Until they get closure, the Carver family is leaning on the good memories.

“Cynthia was quiet. She was a nice person. She was friendly; everybody loved her around here,” Ann told News 3 Reporter Brian Hill.

The sheriff’s office is encouraging anyone who might have seen or talked with Carver last Thursday to give them a call.