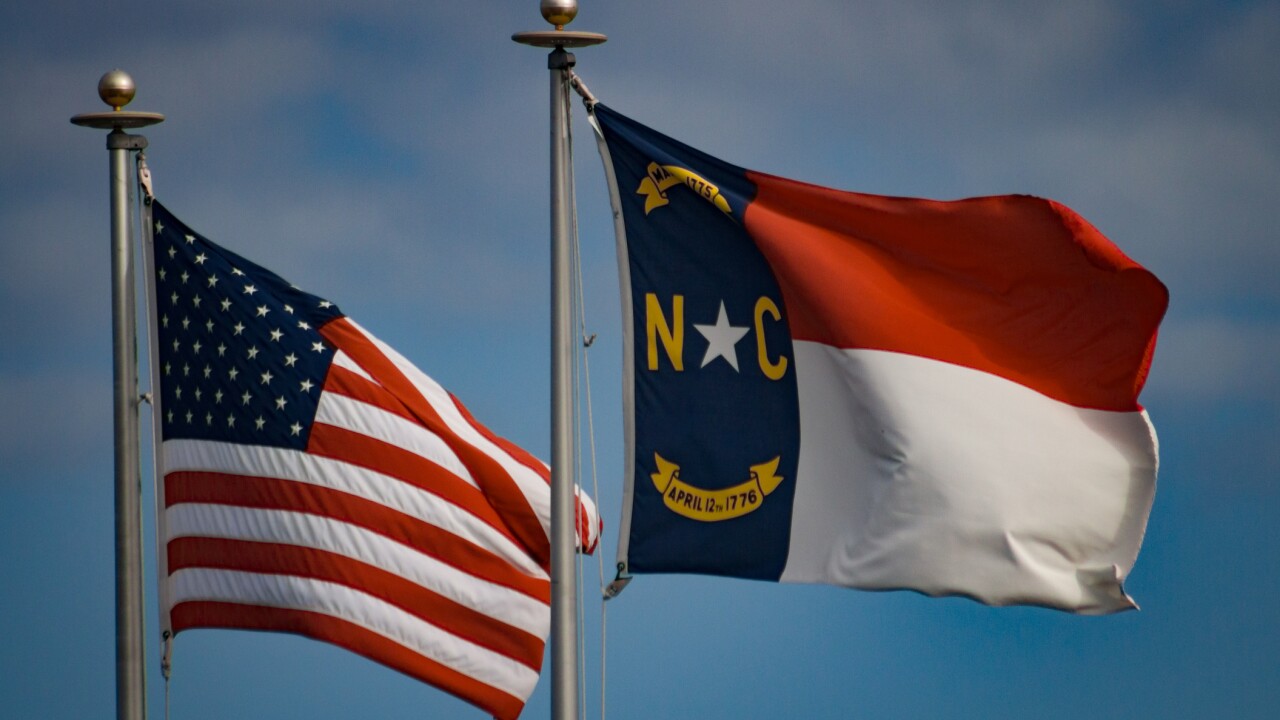 The NC state flag flies alongside the stars and stripes.

RALEIGH, N.C. – Gov. Roy Cooper of North Carolina on Thursday has set election dates for the state’s 3rd Congressional District, the seat held by former Rep. Walter Jones, who passed away in February.

According to officails, Gov. Cooper issued a writ of election and proclamation directing that a special general election to elect a representative to serve out the remainder of the current two-year term for the Third Congressional District be held on July 9, 2019.

“People in eastern North Carolina need a voice in Congress,” Gov. Cooper said. “We’re moving ahead so they can choose their new representative quickly.”

Former Rep. Walter Jones served eastern North Carolina and the Outer Banks in Congress from 1995 to 2019.

Below are more specified details sent out by North Carolina officials:

“He served with conviction and compassion”: D.C. reacts to death of Rep. Walter Jones