RICHMOND, Va. — The Oscar-winning film “Green Book” has spurred interest in the original Negro Motorist Guide that many African-Americans consulted when traveling in the South during the Jim Crow era. Virginia, and especially Richmond, played a key role in the book’s development.

The movie depicts the African-American pianist Don Shirley’s concert tour in 1962 in the Deep South and the friendship that developed between Shirley and his cab driver, Tony Lip. The movie ends with Shirley giving Lip a copy of the “Negro Motorist Guide: Green Book.”

The guidebook was first published in 1936 by Victor Hugo Green, a postal carrier in the Harlem section of New York. Green’s wife, Alma Duke, was from Richmond. Green was inspired to write the book in part by the discrimination he and his wife faced on trips to her racially segregated hometown.

“With Green’s wife being from Virginia, he decided to make trips less humiliating and reached out to fellow mailmen all over the country,” Calvin Alexander Ramsey, an author and playwright who has done extensive research on the subject, told The New York Times in 2015.

Green knew the risks African-American travelers faced when entering a “whites only” establishment. So with information gathered from fellow postal workers and other sources, Green put together his guidebook. 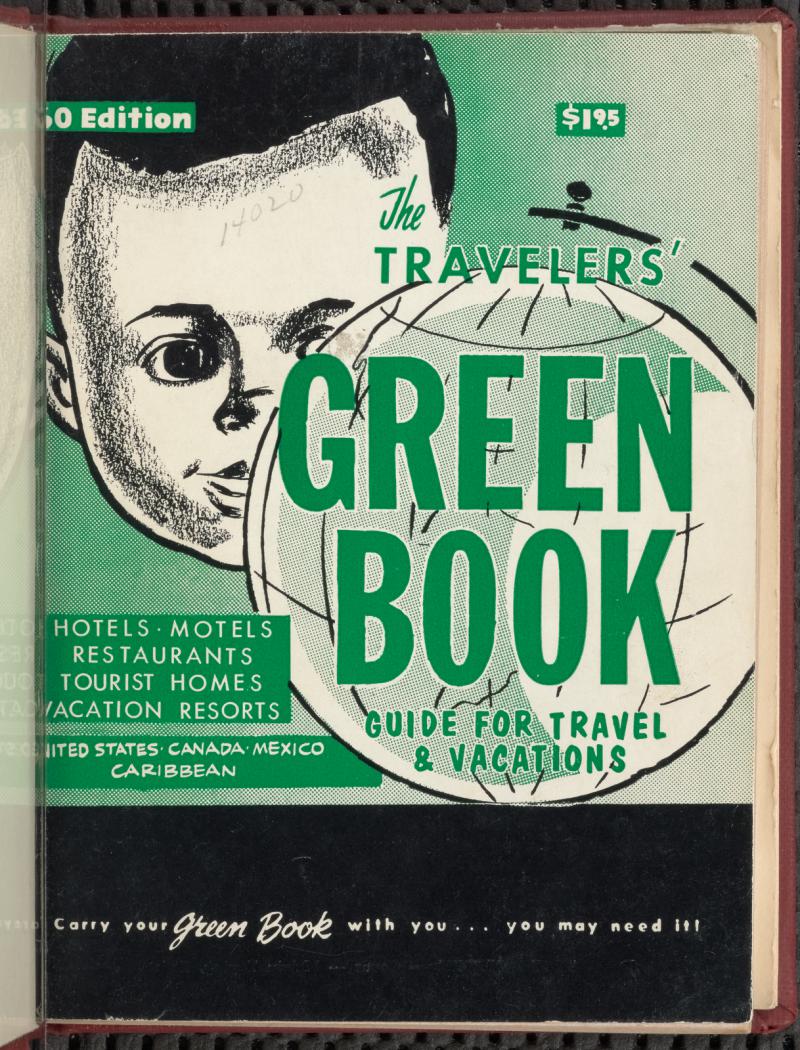 “The idea of the Green Book is to give the Negro traveler information that will keep him from running into difficulties, embarrassments and to make his trips more enjoyable,” Green wrote.

For Virginia, the 1938 issue of the Green Book listed more than 50 hotels, tourist homes, restaurants, beauty parlors and other businesses that welcomed African-Americans.

Ten of those establishments were in Richmond. One was the YWCA, built in 1914. The organization has worked to help families in Richmond during a time when racism and segregation prevailed.

The YWCA is still on Fifth Street in Richmond, but many of the local establishments listed in the Green Book are gone.

Only a third of the travel guide’s sites still exist, according to the Smithsonian Channel, which has produced a documentary about the book.

“It’s important to have everyone in this nation examine the significance of the Green Book,” Treadwell said. “If you don’t see the history, if you don’t see where it was, how can you say it happened?”

The Smithsonian Channel produced the documentary because of popular interest in the “Green Book” movie and the controversy it has raised. Although the film won an Oscar and Golden Globe for best picture, many critics say it contains factual inaccuracies and unjustly tells the story from a white person’s point of view.

The documentary can provide historical perspective on the actual Green Book, said David Royle, the Smithsonian Channel’s chief programming officer. “We are proud to tell the true story behind this remarkable guide and to shine new light on this disturbing yet important period in American history.”

He noted that before Green published his guidebook, it was hard for African-Americans to know where they could travel. African-American travelers faced widespread discrimination — and not just in the South.

“During the first half of the 20th century, throughout Jim Crow and continuing into the era of the civil rights movement, segregation was a legal reality in the American South,” the Smithsonian Channel reported. “When African-Americans journeyed north and west, however, they encountered racism that spanned the entire country.”

The final edition of the Green Book was published in 1966 — shortly after the Civil Rights Act of 1964 prohibited racial discrimination in public accommodations. In earlier issues of his publication, Victor Green said he looked forward to the day when the Green Book would no longer be needed.

“There will be a day sometime in the near future when this guide will not have to be published,” Green wrote. “That is when we as a race will have equal opportunities and privileges in the United States. It will be a great day for us to suspend this publication. For then we can go as we please without embarrassment.”