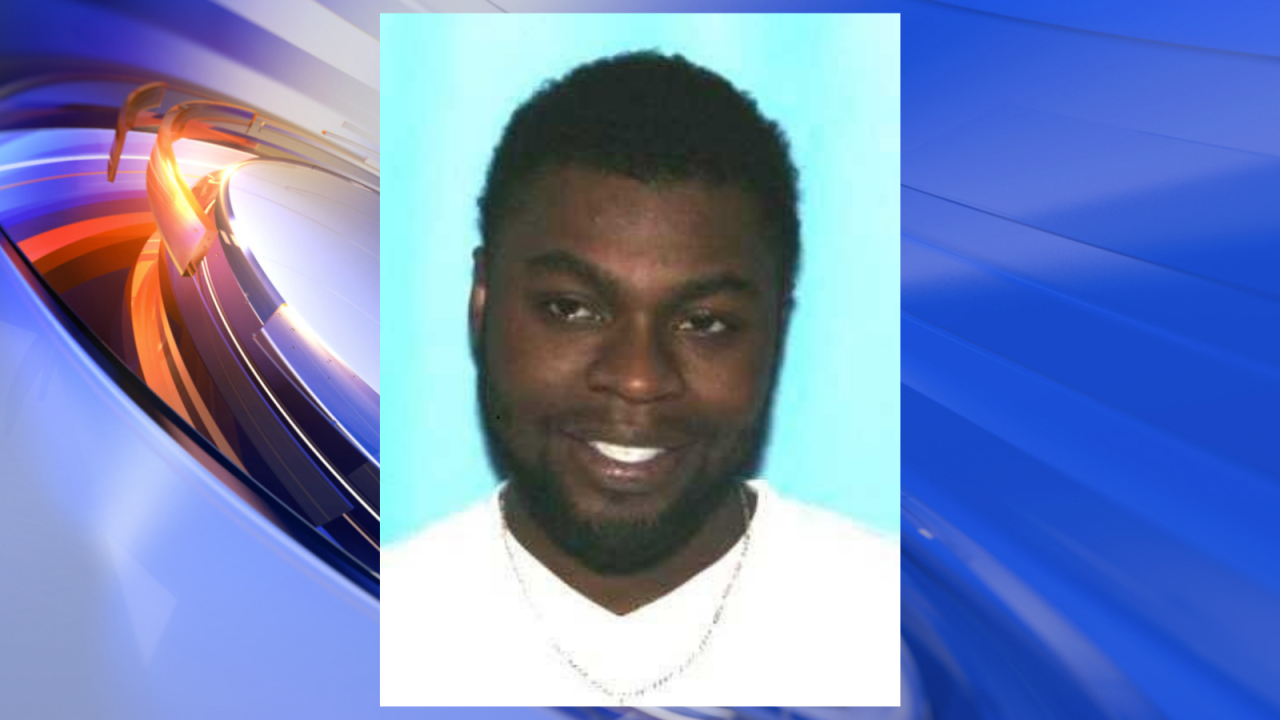 BLUEFIELD, Va. – The U.S. Marshals Service said Friday that the reward for information leading to the capture of a fugitive wanted for attempted capital murder of a police officer has been raised to $25,000.

On February 16 at 11:45 p.m., 25-year-old Donquale Maurice Gray allegedly shot an officer with the Bluefield Police Department after a traffic stop. The officer and his partner returned fire, and when the driver surrendered Gray got into the driver’s seat and drove off. The car was found abandoned in West Virginia a few hours later.

Gray is 6’1″ tall, weighs 185 pounds and has brown eyes and black hair. There is no description of what he was last seen wearing.

Authorities say Gray should be considered armed and dangerous.

The reward consists of $5,000 offered by the U.S. Marshal’s Service, $5,000 by the Bureau of Alcohol, Tobacco, Firearms and Explosives, $10,000 by the National Police Defense Foundation’s Safe Cops Program and $5,000 by the City of Bluefield.

“As the fugitive investigation continues, we urge the public to provide us with information concerning Mr. Gray, as it is only a matter of time until he will likely harm another officer or citizen, ” said Acting U.S. Marshal for the Western District of Virginia Richard Sellers. “Further, not only can the public utilize the previously noted email addresses, but also utilize the new U.S. Marshals Service TIPS app, which can be downloaded onto smartphones from their user stores. This is a direct channel to investigators and will allow confidentiality.

“We continue to urge Mr. Gray to surrender, and assure those aiding him, that they will face justice as well.”