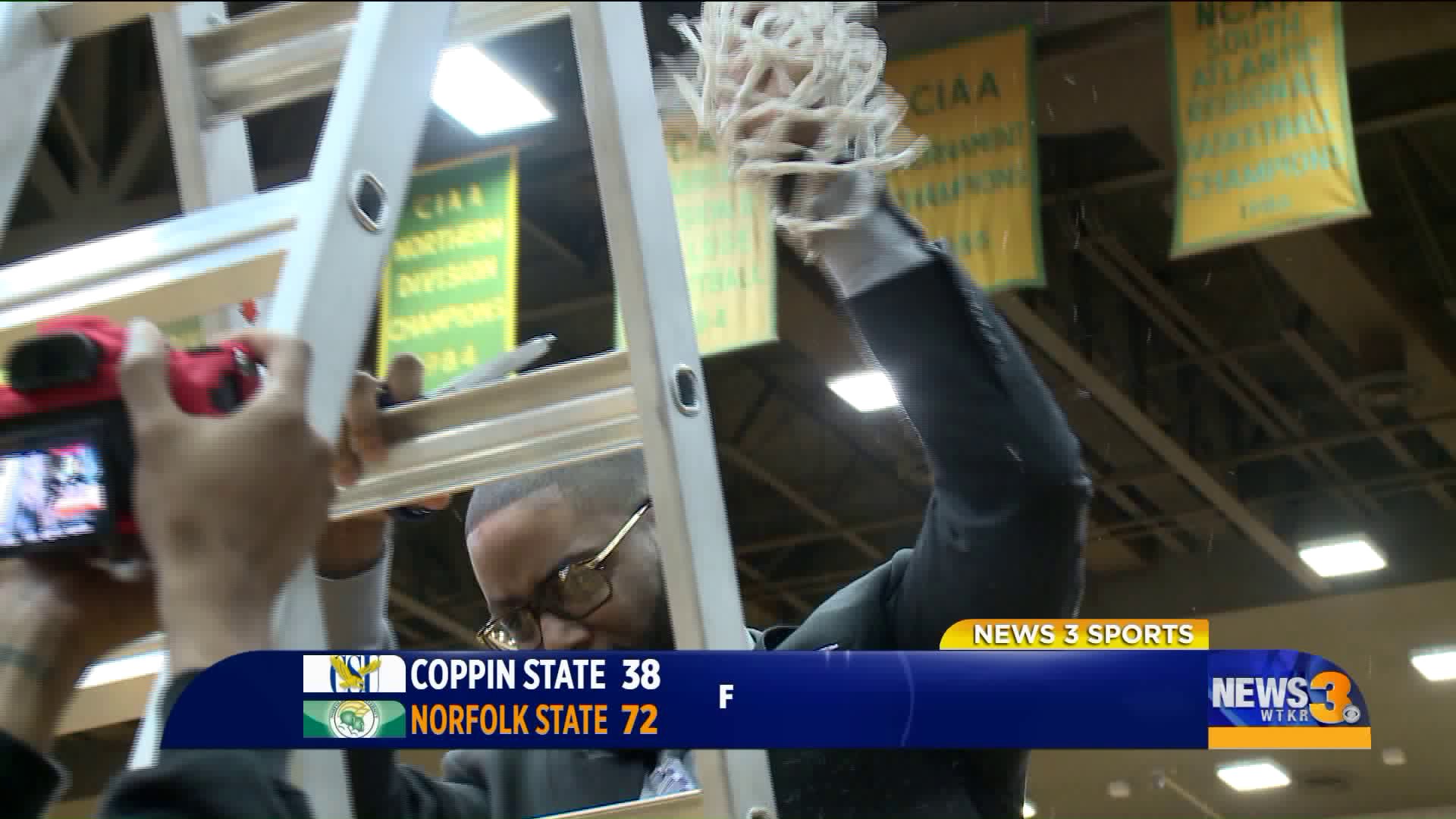 Regardless of NSU's finish in the tournament, they will play in the postseason, as a regular season title guarantees you an automatic NIT bid.

The Spartans won their first regular season championship back during the 2012-13 season when they eventually reached the NCAA Tournament and pulled off a historic upset over No. 2 seeded Missouri.

The Spartans have now reeled off seven seasons with a non-losing record in the last eight years. Their first place finish in the standings also guarantees the 12th season in the last 13 that Norfolk State has finished fourth or better in the MEAC.

The MEAC Tournament will be played March 11th-16th at Scope Arena in Norfolk.