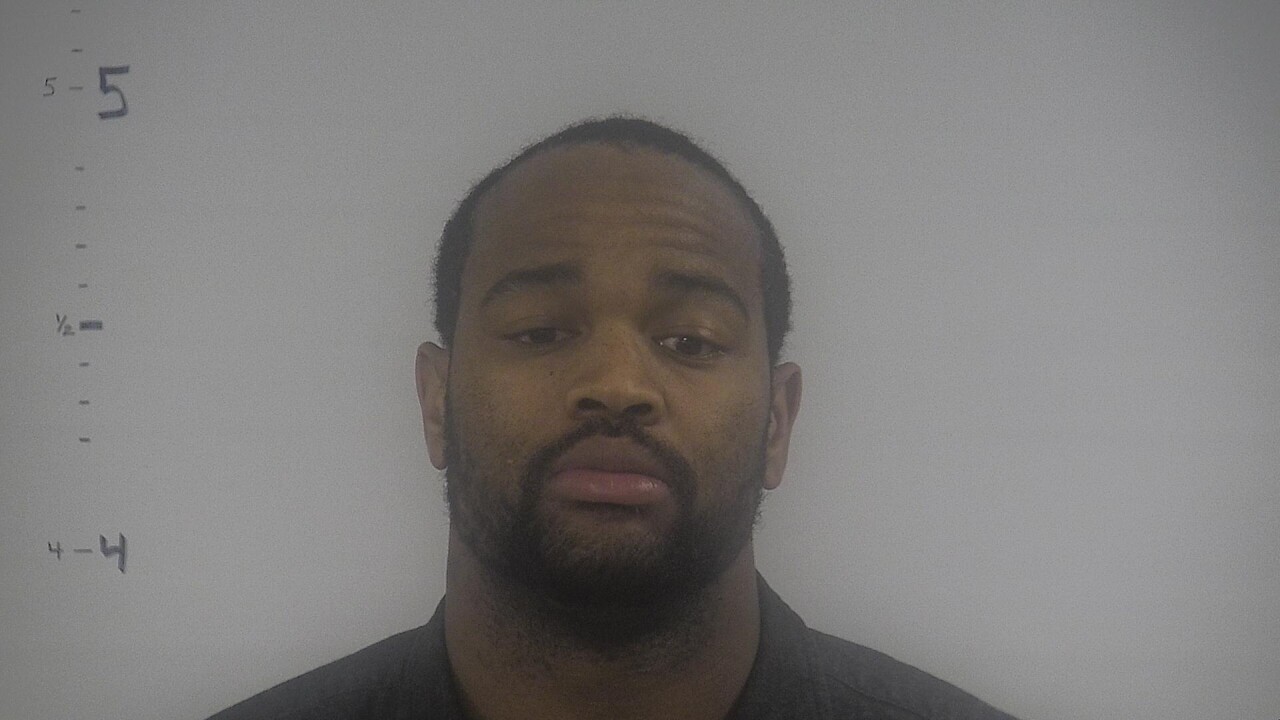 Court documents and information before the court said that 32-year-old Barry Jamel Alexander sold heroin mixed with fentanyl to an undercover police officer at a Norfolk 7-Eleven.

The reports also say that Alexander used his cousin as a middle man in an attempt to protect himself from criminal exposure, but the store security cameras caught him handing the drugs to his cousin soon after receiving the drug money.

Earlier that month, Alexander apparently sold heroin mixed with fentanyl to a customer who overdosed on the substance and had to be revived with Narcan. At the time Alexander was said to have sold the heroin to the undercover officer, he knew that a customer had previously overdosed on his product.

Agents later interviewed some of Alexander’s customers, who reported that over a five-year period they had purchased more than two kilograms of heroin from Alexander.

Alexander pleaded guilty to conspiracy, distribution, and possession with intent to distribute controlled substances, and faces a maximum penalty of 40 years in prison when sentenced on June 7.

Actual sentences for federal crimes are typically less than the maximum penalties. A federal district court judge will determine any sentence after taking into account the U.S. Sentencing Guidelines and other statutory factors.