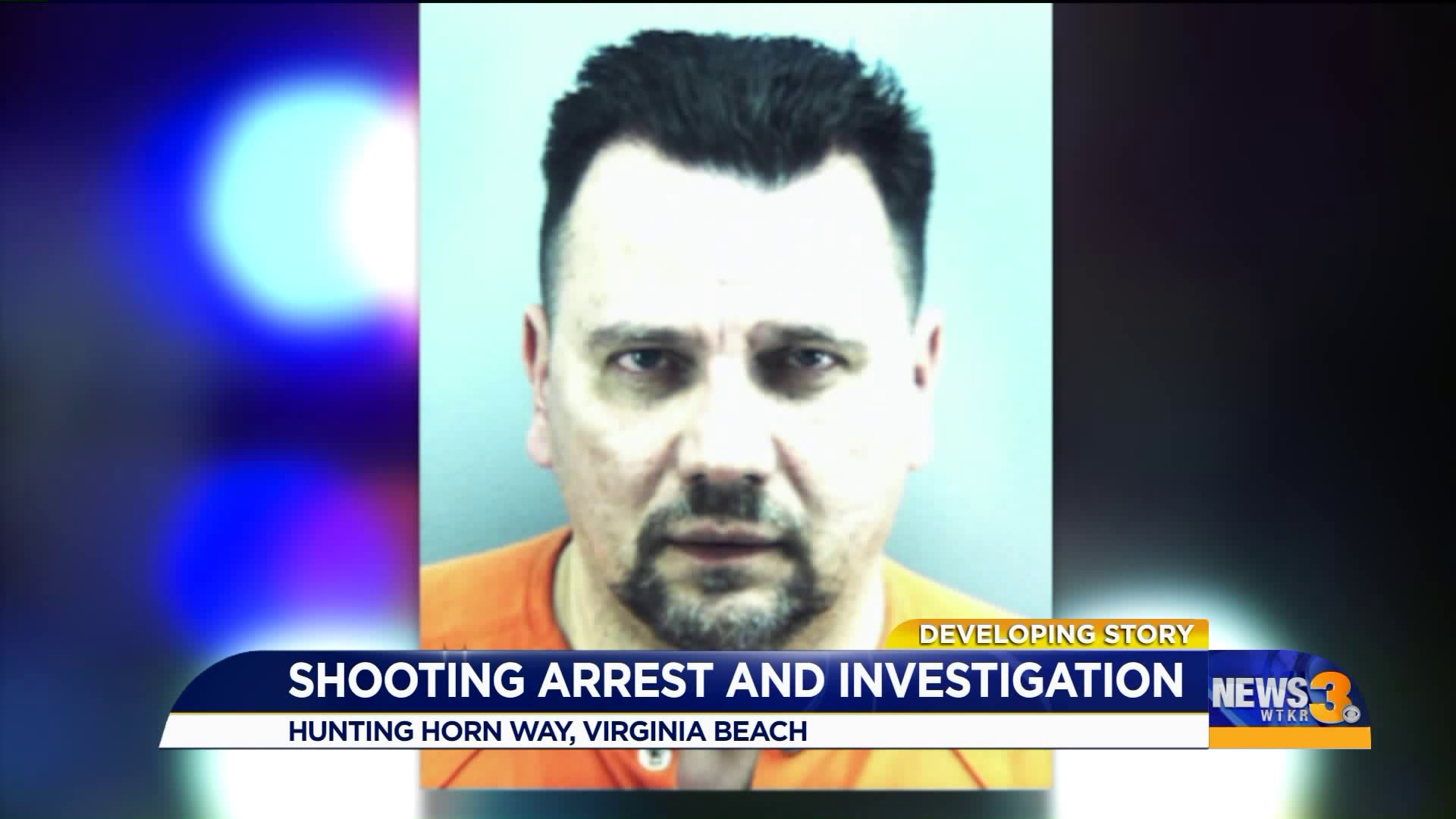 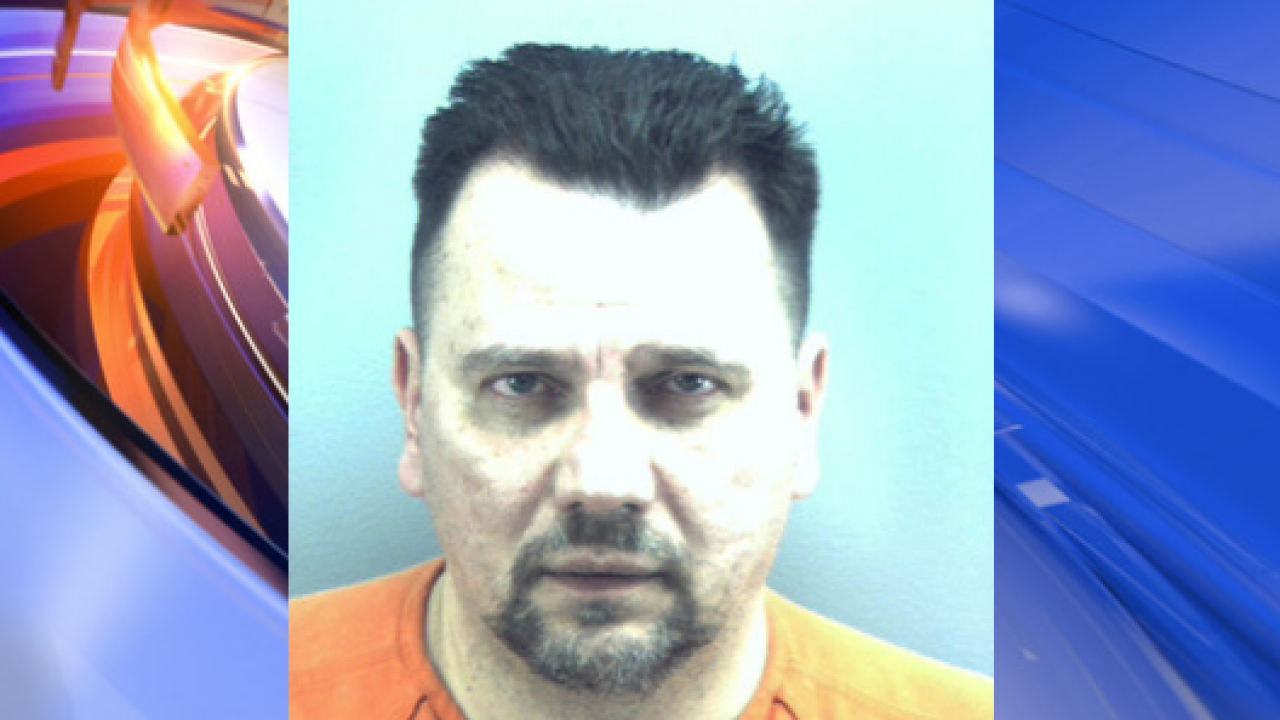 VIRGINIA BEACH, Va. - A man has now plead guilty to voluntary manslaughter after a shooting left one man dead.

Dispatch received a call at 3:05 a.m. on March 5, for service in the 2400 block of Hunting Horn Way. When police arrived, they found an adult male who suffered gunshot wounds and was pronounced dead at the scene.

The victim was later identified as 37-year-old Vinicius Freire Carneiro of Virginia Beach.

During the investigation, 53-year-old Dusan Naumovic was detained for further questioning and was later arrested. Warrants were obtained for second-degree murder and use of a firearm in commission of a felony.

On Wednesday, October 9, Naumovic plead guilty to voluntary manslaughter and is set for sentencing in February 2020.

Naumovic is currently being held on a no bond status in the Virginia Beach Sheriff's Office Correctional Facility.