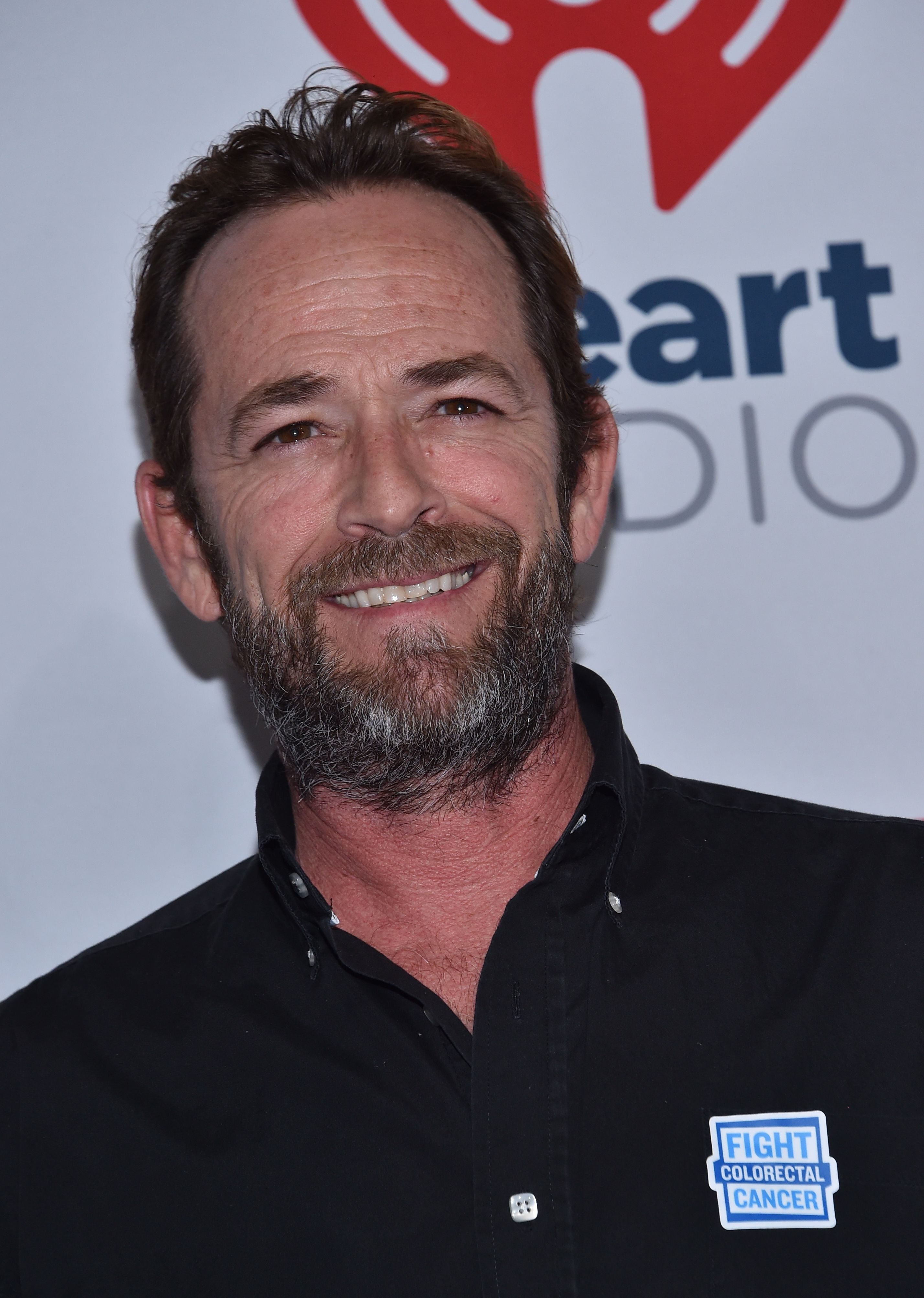 It was reported through an article on TMZ that actor Luke Perry has died at age 52 following a ‘massive stroke’.

It was first reported that Perry was rushed to the hospital late Wednesday evening after he suffered a stroke at his home in Sherman Oaks, Ca.

Perry most recently starred as Archie’s dad on the CW hit show “Riverdale” and was also notably known for his acting role on 90210.

According to TMZ, Luke passed away Monday morning at St. Joseph’s Hospital in Burbank.

Perry’s representatives told TMZ that doctors had sedated Luke, hoping to give his brain a fighting chance to recover from the trauma of the stroke however, the damage was too extensive.

“Actor Luke Perry, 52, passed away today after suffering a massive stroke. He was surrounded by his children Jack and Sophie, fiancé Wendy Madison Bauer, ex-wife Minnie Sharp, mother Ann Bennett, step-father Steve Bennett, brother Tom Perry, sister Amy Coder, and other close family and friends. The family appreciates the outpouring of support and prayers that have been extended to Luke from around the world, and respectfully request privacy in this time of great mourning. No further details will be released at this time.”

He recently filmed a role in Quentin Tarantino’s upcoming Charles Manson movie, “Once Upon a Time in Hollywood.”