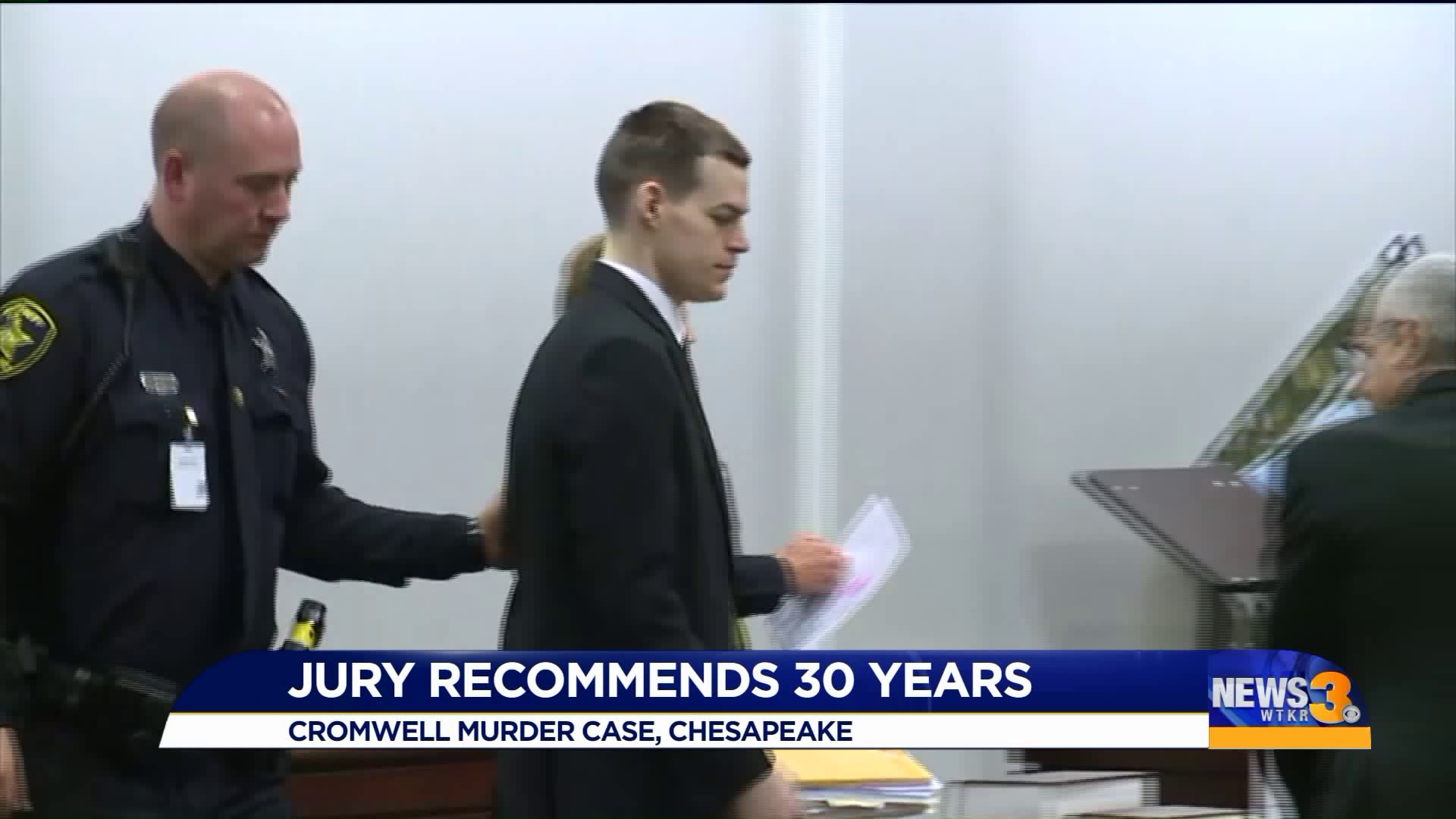 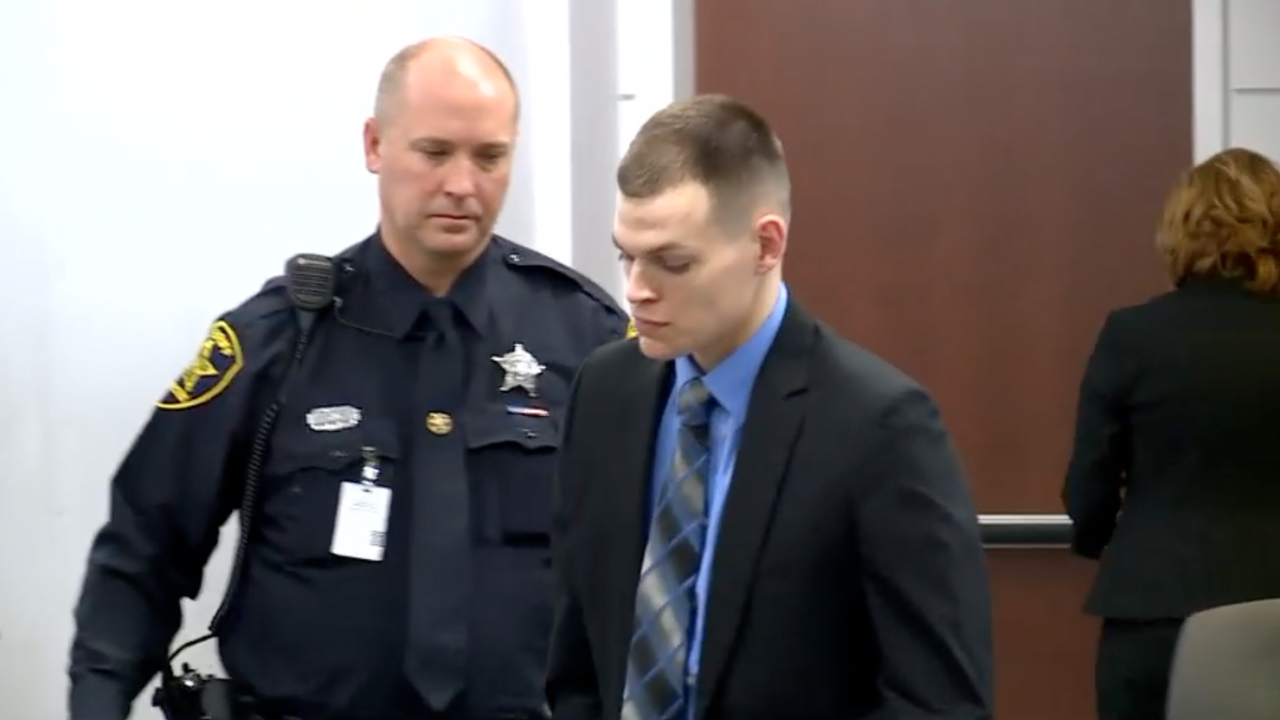 The jury could have recommended anywhere between eight to 43 years. Cromwell will serve 27 years behind bars for the murder charge, and three years are mandatory for his charges of use of a firearm.

The armed security guard has been on trial for the last two weeks after being charged with second-degree murder from a January 2017 shooting.

Late Friday, a 12-person jury found Cromwell guilty of second degree murder and use of a firearm in commission of that murder.

Cromwell was working as armed security guard for Citywide Protection Services LLC the night he shot 60-year-old Jiansheng Chen who was driving a van near the Riverwalk Clubhouse. Chen died at the scene.

Chen's family and prosecutors in the case maintain Chen was playing Pokémon Go that night and was unarmed. Cromwell told the jury Chen was previously barred from the private property and when Cromwell went to confront him, he drove his car toward Cromwell, who fired to stop the vehicle, he said.

The official sentencing will be done on June 24 at 9 a.m.