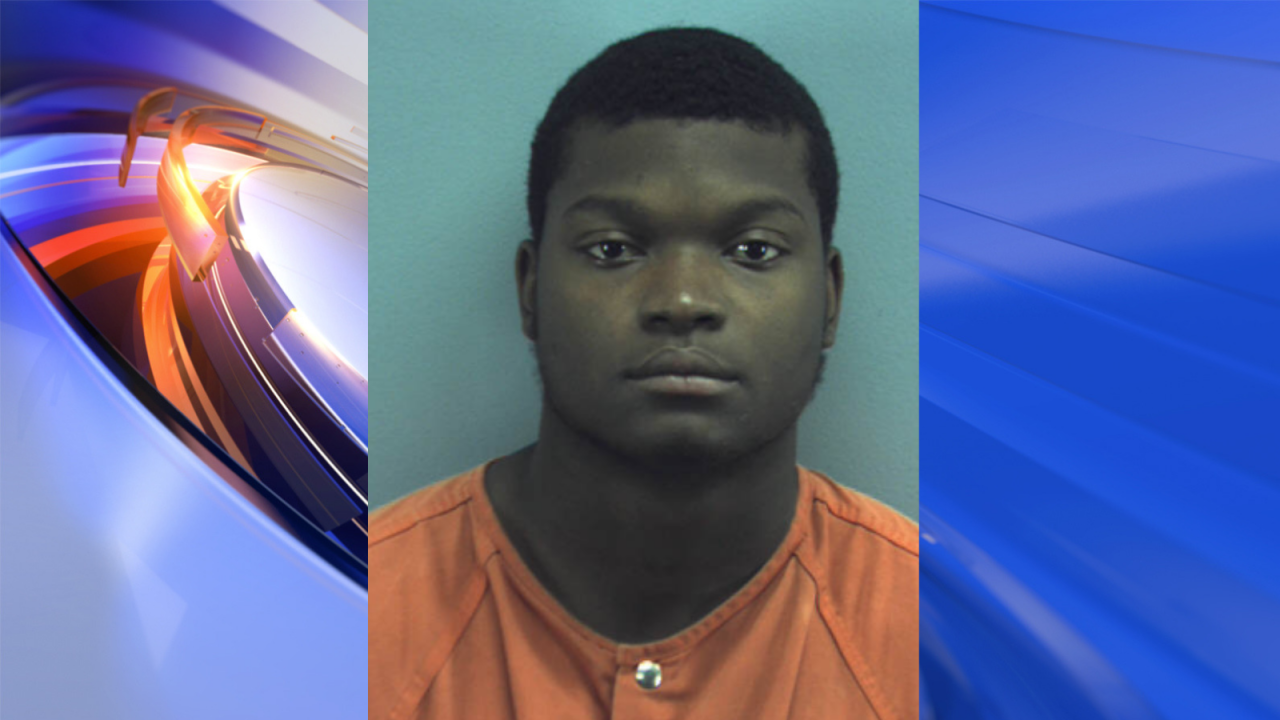 VIRGINIA BEACH, Va. – A Virginia Beach man was recommended 30 years in prison on Monday for the sexual assault and attack of a woman at a Virginia Beach Hotel.

Colin D. Stolle, Commonwealth’s Attorney for the city of Virginia Beach, announced that 23-year-old Rakim Malik Nottingham formerly of the 1200 block of Pipers Crescent in Virginia Beach was found guilty of Rape, Forcible Sodomy, Malicious Wounding, and three counts of Use of a Firearm, after a five-day jury trial.

Nottingham has prior convictions for Robbery, Use of a Firearm, Unauthorized Use of a Motor Vehicle, and two counts of Petit Larceny. He was found not guilty in December 2017 for the murder of Felix Smallwood that happened in Norfolk in 2015.

The jury fixed his punishment at thirty years in prison. Circuit Court Judge H. Thomas Padrick Jr., who presided over the jury trial, will formally sentence Nottingham on July 9.

The Commonwealth’s evidence proved that on February 1, 2015, Nottingham contacted the victim after finding an online advertisement for her services as a prostitute.

Nottingham and the victim then agreed on a price and that he would meet her at the Motel 6 on Euclid Road in Virginia Beach. Once he arrived to the motel, he asked if he could use the restroom.  He then exited the restroom with a gun and demanded money.

She gave him money from her nightstand, but he demanded more money. He pistol-whipped the victim and sexually assaulted her. The victim eventually began to crawl out of the motel room on her hands and knees while calling for help.

Nottingham ran past her into the breezeway of the motel. He pointed the gun at a witness in the motel stairway.

The victim went to the hospital and a Sexual Assault Nurse Examination was performed. Seminal fluid was collected and underwent forensic analysis. The DNA did match Nottingham.