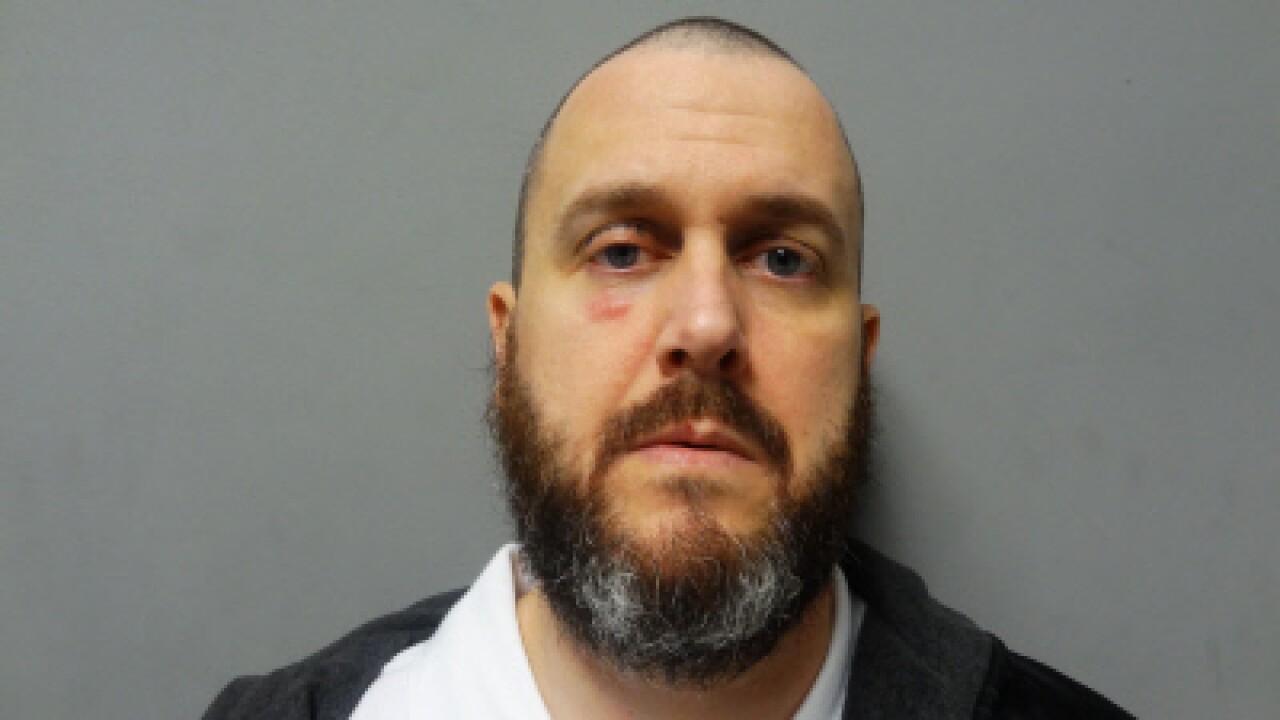 COURTLAND, Va. – Wesley Hadsell, the man who was charged with the 2015 death of his 18-year-old stepdaughter Anjelica “AJ” Hadsell, has been charged with possessing drugs inside the Southampton County Jail where he is currently incarcerated.

On February 26, deputies with the Southampton County Sheriff’s Office Detention Division received a tip that Hadsell may have been in possession of illegal narcotics inside the facility.

As a result, authorities searched Hadsell and found a small amount of a prescribed medication on his person. Officials also believe that Hadsell may have given some of the substance to other inmates.

On September 10, Hadsell’s charges of Sell/Distribute Schedule III No Steroid and Prisoner Possession of Marijuana/Schedule III were certified to the grand jury in the Southampton General District Court. No new court date has been set.

In November 2018, Hadsell was charged with AJ’s death. The grand jury meeting in Southampton County indicted the 40-year-old on one count of first-degree murder, one count of second-degree felony murder and one count of felony concealment of a dead body.

AJ went missing in 2015 and was later found dead in Southampton County.