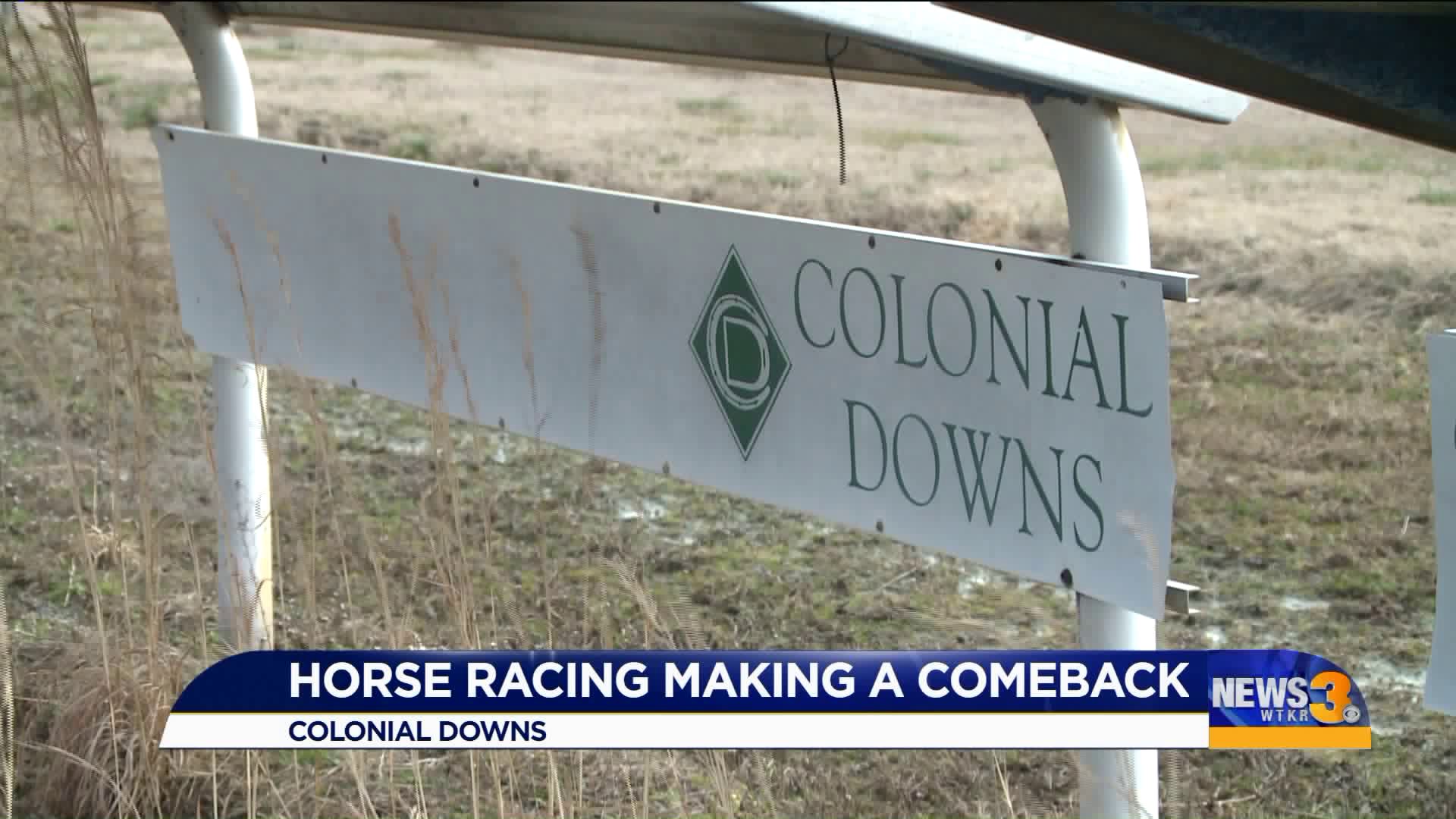 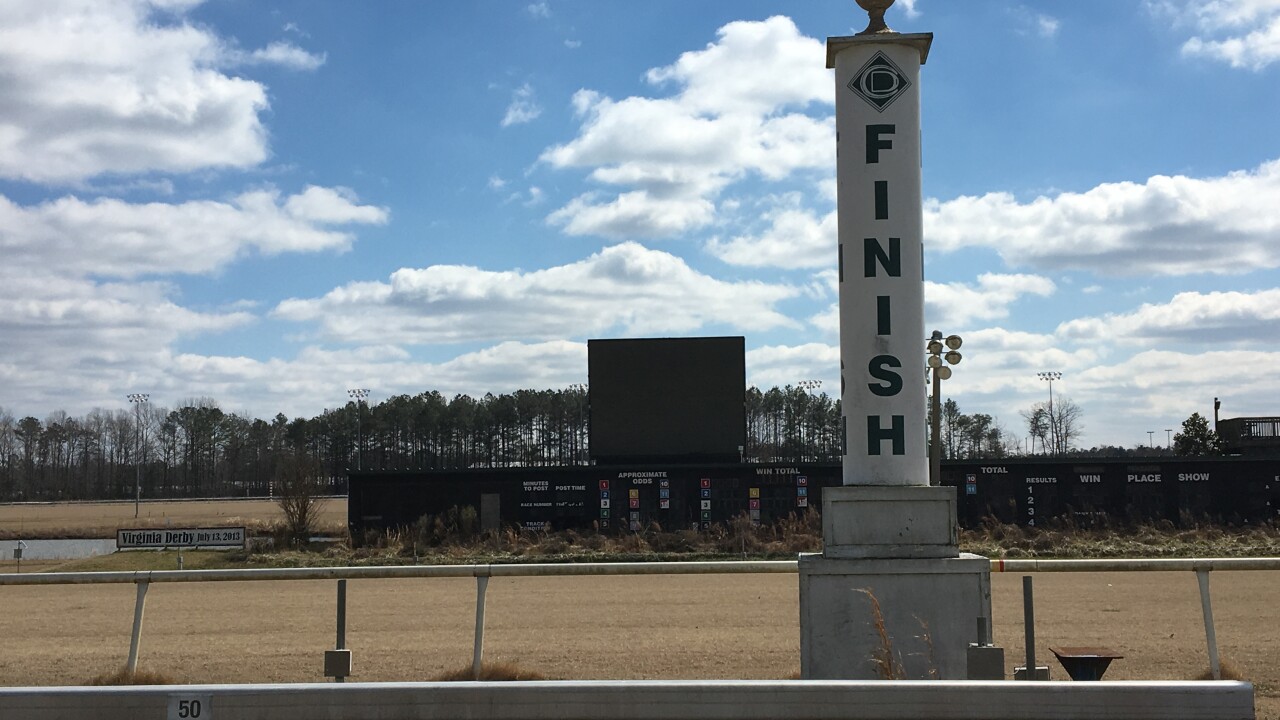 NEW KENT COUNTY, Va. - After years of sitting vacant, there are once again signs of life at Colonial Downs.

Colonial Downs Group has already spent $150 million in Virginia as of this month as it looks to reestablish Colonial Downs Racetrack in New Kent County and establish a series of Rosie's Gaming Emporiums.

News 3 was given a tour of the construction progress Monday. The Rosie's on-site in New Kent County is expected to open next month.

"We should have approximately 400 employees employed by the time we open in April," Chief Operating Officer Aaron Gomes told News 3 anchor Todd Corillo.

The gaming and betting facilities are feasible now given change in Virginia law.

"It is a model that is consistent across the United States including Kentucky, where they have thousands of historical racing games in operations," Gomes shared.

In Hampton, the city has approved a Rosie's location in the Power Plant shopping center.

The Colonial Downs Group will operate the facility and restaurant that's filling the space formerly held by Luckie's and NASCAR Sports Grille.

Company officials estimate it will generate $2 million per year in city taxes from the 1.2 million visitors each year. 200 people are expected to work there.

The city says a security plan includes 200 cameras that Hampton Police can access.

According to the Colonial Downs Group, the average customer is a woman who has traveled more than 10 miles and will spend about $50 per visit about 10 times per year.

The Hampton location is expected to open in September. Another location is also planned for Chesapeake.

In New Kent County renovations of the actual racetrack are expected to begin next month.

"The reconstruction of the dirt track is going to begin in early April, which is going to involve 20,000 tons of new material that will begin to be trucked in," Senior Vice President and General Manager of Colonial Downs Group John Marshall told Corillo.

"We view Colonial Downs and Rosie’s as critical to the rebirth, revitalization of horse racing, the equine industry, and even agriculture in Virginia," he added.

Horses are expected to return to the track in July, with racing returning in August.