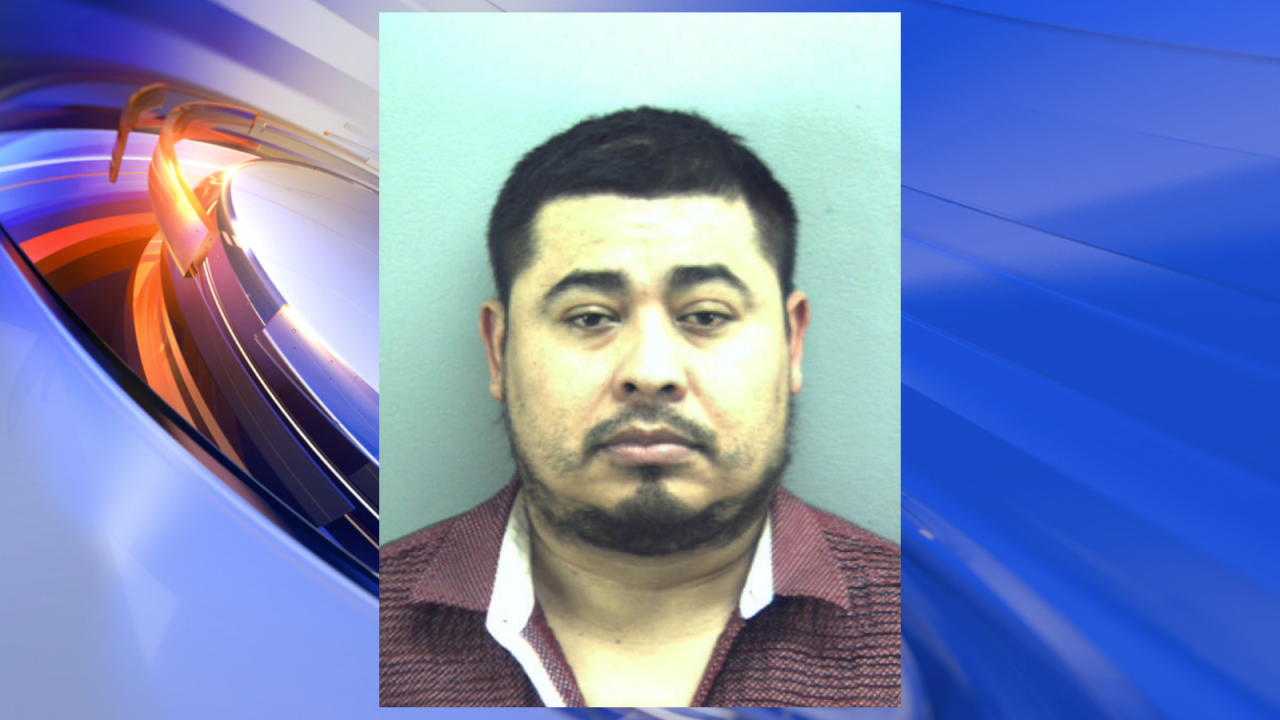 Around 2 p.m., sheriff’s deputies called 38-year-old Oscar Geovani Lopez-Parades of Virginia Beach for a medical check. Discovering him unconscious in his cell, they immediately gave him emergency medical treatment including CPR and requested a medical response.

Despite receiving on-site treatment by the jail’s medical provider, the Virginia Beach Fire Department and Virginia Beach Emergency Medical Services, Lopez-Parades was declared dead at 2:45 p.m. His next of kin has been notified, officials say.

Lopez-Parades entered the jail on February 12 to serve a 60-day sentence on a misdemeanor charge of driving on a revoked or suspended license (three or more offenses within 10 years).

He received a comprehensive medical screening and was provided treatment and medication for chronic, pre-existing medical conditions; details of his diagnosis or treatment will not be released due to privacy restrictions of the Health Insurance Portability and Accountability Act (HIPAA).

The jail said he did not appear to be in any immediate distress before he died.

Jail officials do not suspect any foul play in Lopez-Parades’ death. The Office of the Chief Medical Examiner in Norfolk will determine the cause of his death.