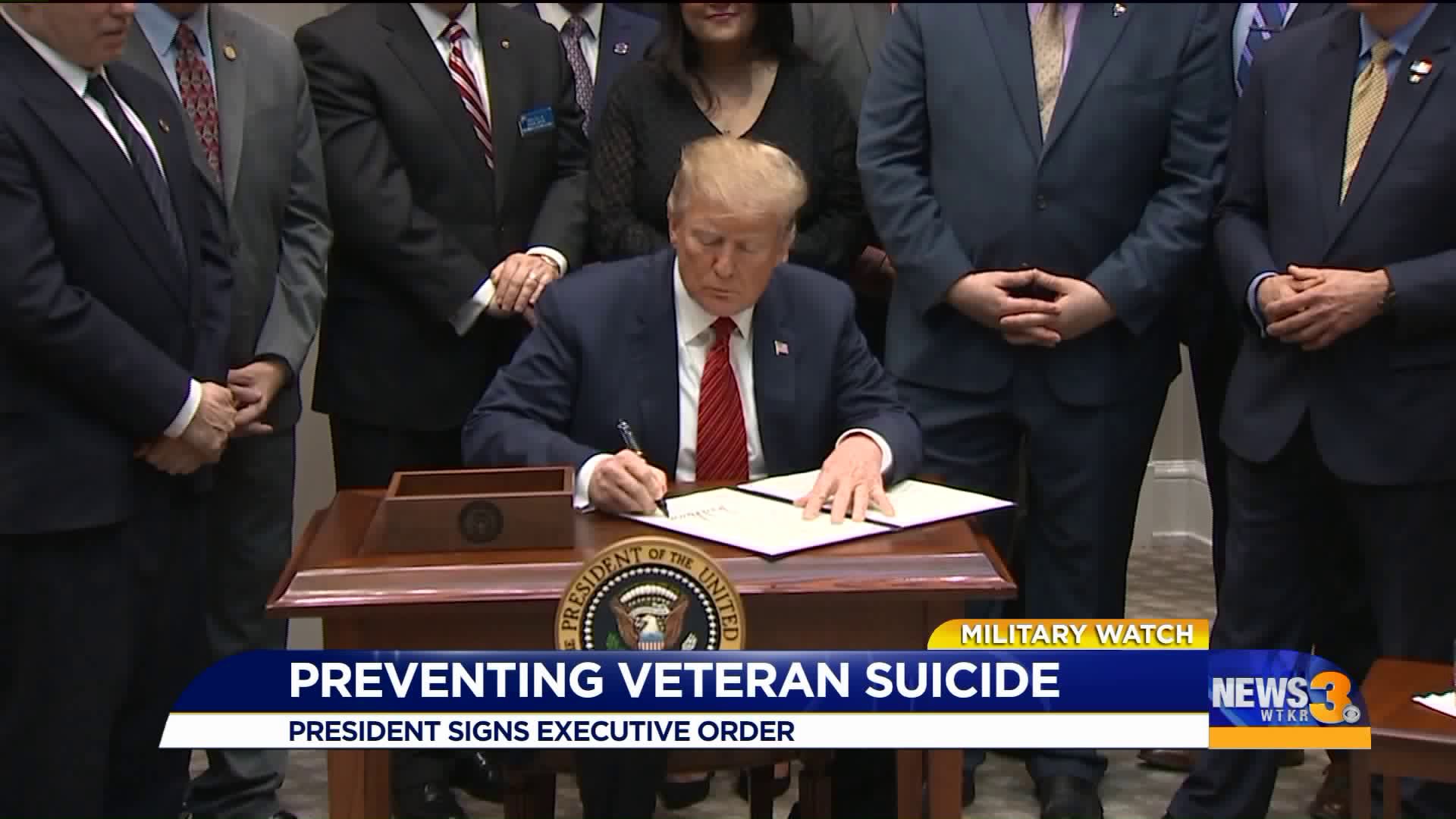 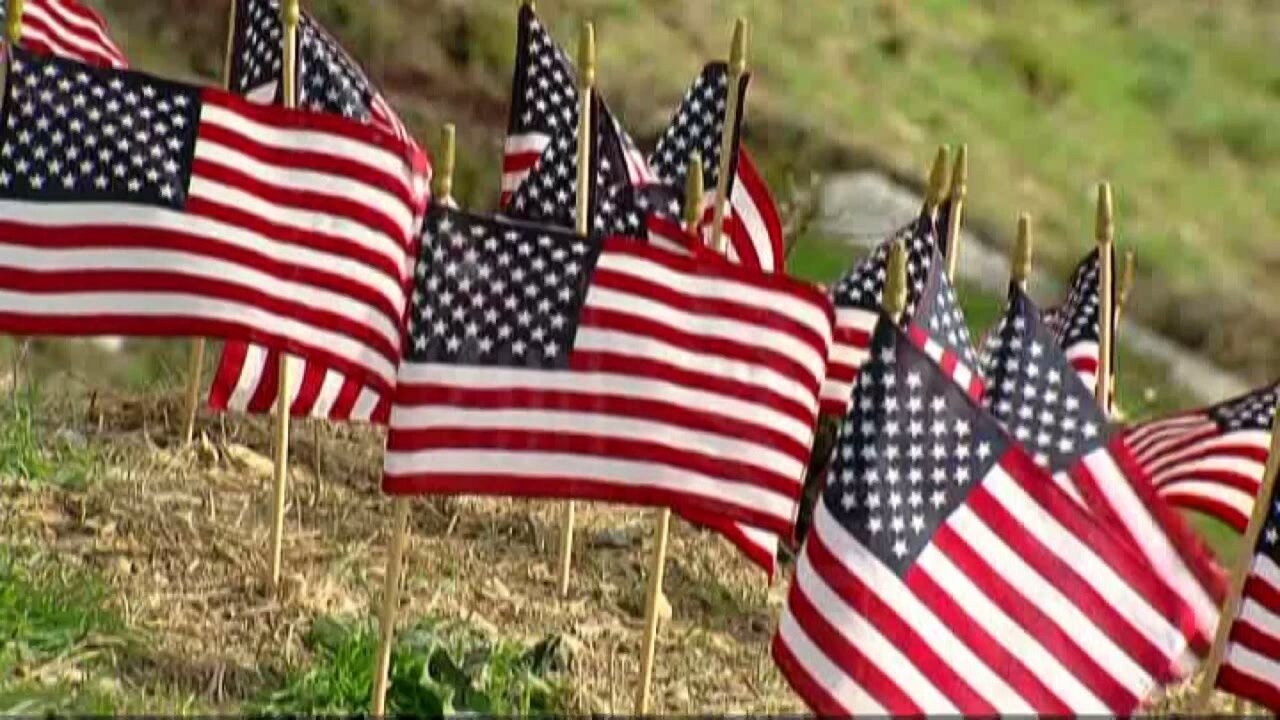 The "President's Roadmap to Empower Veterans and End Veteran Suicide," dubbed PREVENTS, is designed to create a plan to approach veteran suicide more aggressively. It relies heavily on coordination between state and local agencies, as well as the U.S. Department of Veteran Affairs.

Before signing the order, President Trump called veteran suicide "one of our nation's most heartbreaking tragedies."

If you or someone you know is struggling with suicidal thoughts, the National Suicide Prevention Lifeline is staffed 24 hours a day at 1-800-273-TALK (8255).

In the 10-year "National Strategy for Preventing Veteran Suicide," the VA says preventing veteran suicide is their highest clinical priority.

Related: US Marine and Navy suicides at a 10-year high

It's estimated that veteran suicides represent approximately 22 percent of suicides in the United States. Estimates show between 20 to 22 veterans commit suicide every day nationwide.

In Hampton Roads, organizations like Heal the Warriors and End22 work tirelessly to support veterans and prevent suicides.

"It’s devastating because I think that it’s completely preventable, and nobody should ever feel at a point in their life where they are so broken and alone that they are not worth living. It is not okay," she told News 3 anchor Todd Corillo.

Toby Yarbrough, an Army veteran who has received help from Heal the Warriors, has opened up about his struggles with News 3.

"In the past I have tried to commit suicide. You know, because my PTSD. It just put me in a dark place and I just but luckily with Duke and now Sasha they are there to keep me going," Yarbrough said referencing his service dogs.

Yarbrough says veterans want to support their "battle buddies" and let others know that help is out there.

"There is help out there," he said. "Don’t give up. Life is precious."

You can read more about the National Strategy for Preventing Veteran Suicide here.

There are many organizations working to help veterans; a partial list is below: