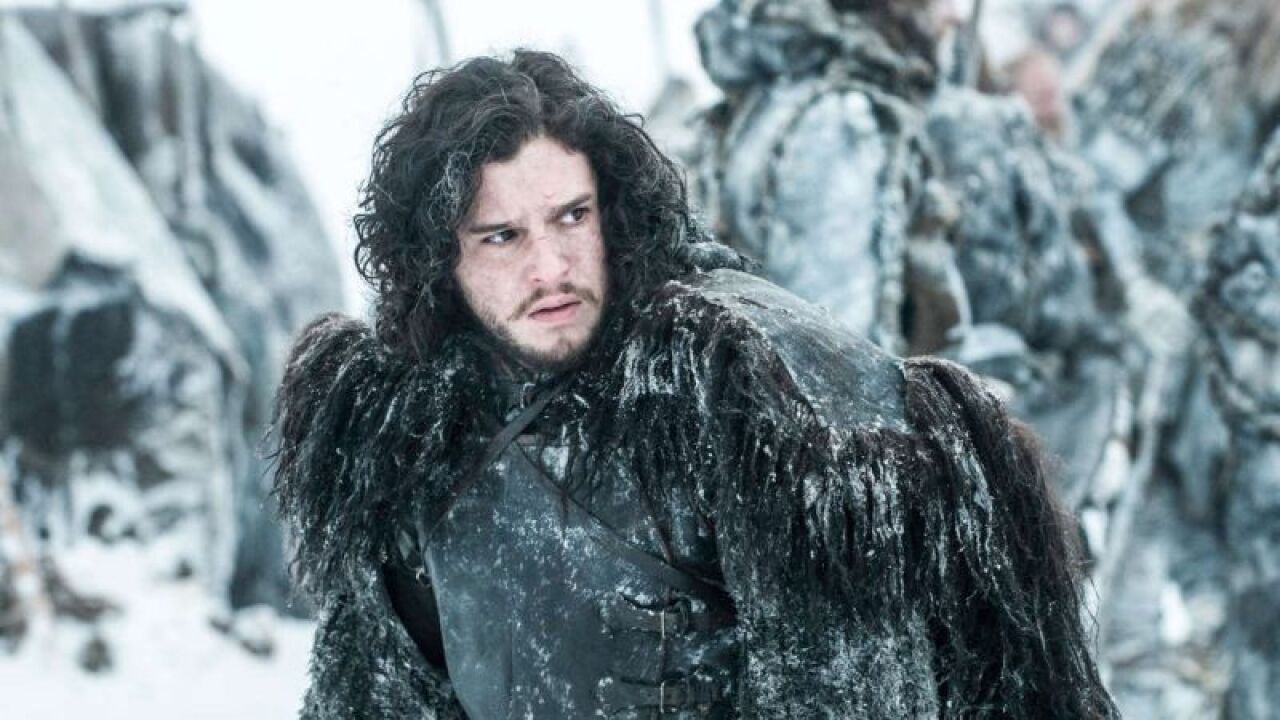 Winter has arrived and so has a new trailer for “Game of Thrones.”

After months of anticipation, fans of the HBO fantasy series finally got their first extended look at the show’s final season.

HBO released the official trailer for Season 8 on Twitter Tuesday, with a simple message stating: “the trailer is here.”

The trailer is here. #GameofThrones pic.twitter.com/L48jOwsUzn

The roughly two-minute preview opened with Arya Stark breathing heavy in darkness. speaking of the oncoming threat from the White Walkers and the army of the dead.

“I know death. He’s got many faces,” Arya, played by Maisie Williams, says in the trailer. “I’m looking forward to seeing this one.”

Related: ‘For The Throne’ beer, Oreos released ahead of ‘Game of Thrones’ final season

The dark teaser — both literally and figuratively — offers glimpses of several major characters on the show, including Jon Snow (Kit Harington) and Daenerys Targaryen (Emilia Clarke) preparing battle at the Stark’s stronghold.

The trailer had been viewed more than 11 million times as of Tuesday afternoon, according to a spokesperson for Twitter.

“Game of Thrones” is not just one of the most talked-about shows on television, it’s also one of the most acclaimed. The series won best drama at the last Primetime Emmy Awards.

“Game of Thrones” returns on April 14.