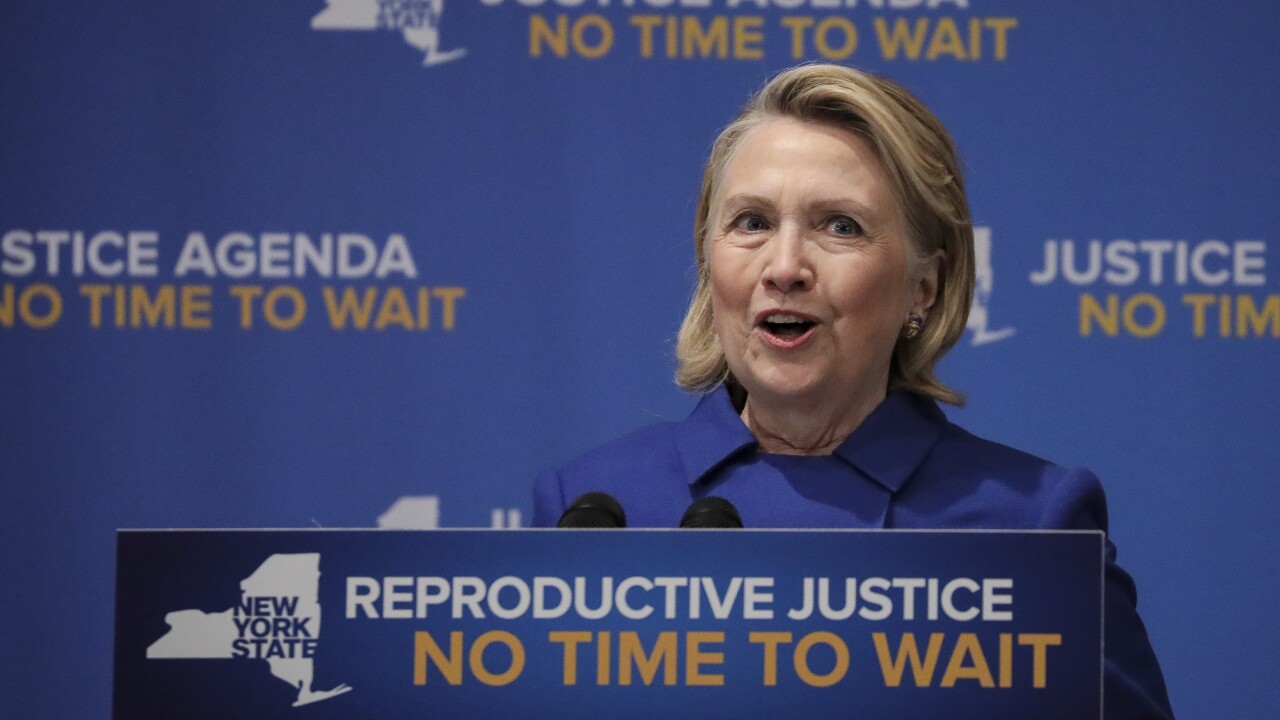 Former Presidential candidate Hillary Clinton put to rest any speculation that she might run  for the 2020 Democratic nomination.

The 2016 nominee told News 12 Westchester in New York State that she will not run but said quote “I’m not going anywhere”.

The former Secretary of State told CBS news as far back at September of 2017 that she is done with being a candidate, but a crowded Democratic field and lack of a clear front runner had some of her strongest supporters hoping she would change her mind.Clinton didn’t completely rule out elected office though.

When asked if she would consider a run for another office, such as governor, she told news 12 “I don’t think so.”

Democrats have yet to hear from former Vice President Joe Biden about whether he will run. Currently Senator Bernie Sanders is the announced candidate with the highest name recognition and by far the most money.