CURRITUCK Co., N.C., - A Currituck County judge said a trooper failed to conduct a proper investigation after a deadly accident that left a 29-year-old mother dead.

She sentenced 24-year-old Charles Baum to 60 days in jail but suspended the time. She also ordered him to 18 months of probation and 30 hours of community service.

District Attorney Andrew Womble and Baum’s defense attorney came to an agreement to reduce Baum’s DWI and felony death by motor vehicle charges down to a misdemeanor for death with motor vehicle on Tuesday in court.

Lindsey Parsons was struck and killed after leaving a wedding where she was working as a photographer in September 2017.

Dozens of Lindsey's loved ones were in court crying and said they were disappointed after court Tuesday.

Parsons leaves behind a 10-year-old son.

“Unbelievable; kicked in the gut,” said Jimmy Parsons, the victim’s father. “No jail time, not even a day. Just going to get community service and probation. I think the judge could’ve done better for us.”

Womble told News 3 he is very sympathetic towards the family and can understand their point of view, but he said based on the evidence he could not prosecute Baum for the felony charge. 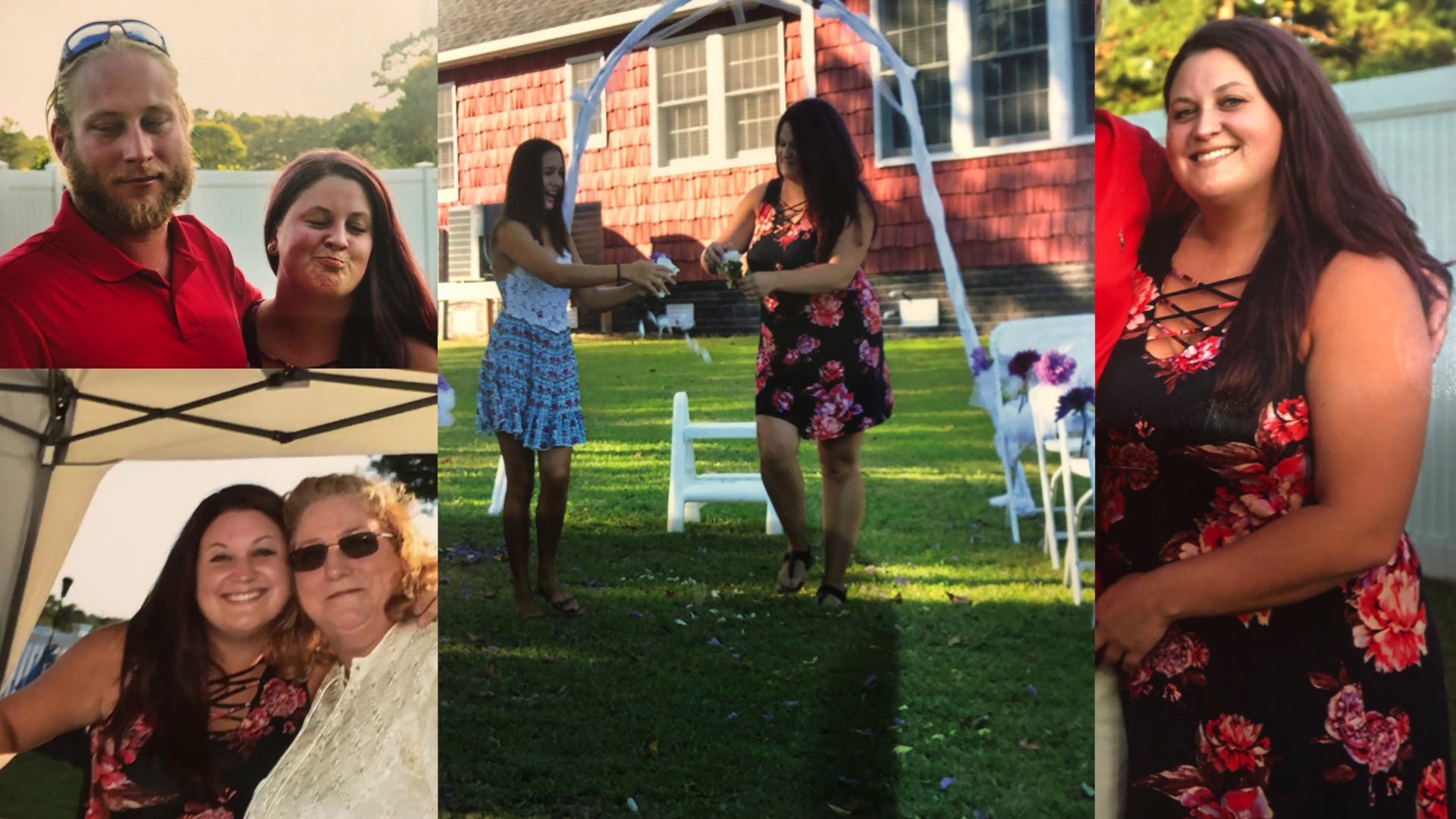 The prosecutor told the court that the responding trooper didn’t give Baum a second breath test, didn’t give him field sobriety test, didn’t draw blood from the suspect and told the defendant’s mother to have him fill out a written statement once he was able to get his emotions control under during the night of the crash. Baum’s mother was on the scene of the crash after he called her, according to court testimony.

The district attorney said evidence was not gathered properly at the scene of the crash, which prevented them from moving forward with more serious charges.

They also said they had serious concerns about the credibility of the trooper who responded to the accident and didn’t believe he would be a credible witness.
After court News 3 tried to talk to Baum, but he drove away in a car without comment.

His attorney said in court that he had no prior convictions, felt remorse and didn’t blow over the legal alcohol limit when he was given a breath test. He said Baum was cooperative at the scene, called 911 and was distraught by what happened.

“We feel like there was no justice here the whole time,” said Jimmy Parsons.

Lindsey attended June Dunn’s wedding the night she was killed.

“I was on the scene that night and I helped identify her,” said Dunn.

Lindsey volunteered to take pictures for the bride, who was her friend and soon-to-be sister-in-law.

Dunn said it’s been devastating for everyone who was there. There is a memorial on Spot Road where the crash happened two years ago.

The judge said given the evidence available in the case, she believed justice was served.

She called this case an absolutely tragedy. She said the trooper failed to conduct an investigation on this matter, but from the “evidence or lack thereof” it was her opinion that this outcome is the proper result of this tragedy.

She commended the prosecution and the defense for coming together to create a plea agreement without having to go to trial.

But Lindsey’s family disagrees, and they were hoping for a trial.

“It’s terrible that he’s just walking away and my daughter is not here with us,” said Tracey Lawson, Lindsey's mother. "It’s been very upsetting. I’m just glad it’s over with. It’s not going to bring her back.”