Virginia Beach City Council approves $250,000 to sponsor Something in the Water festival 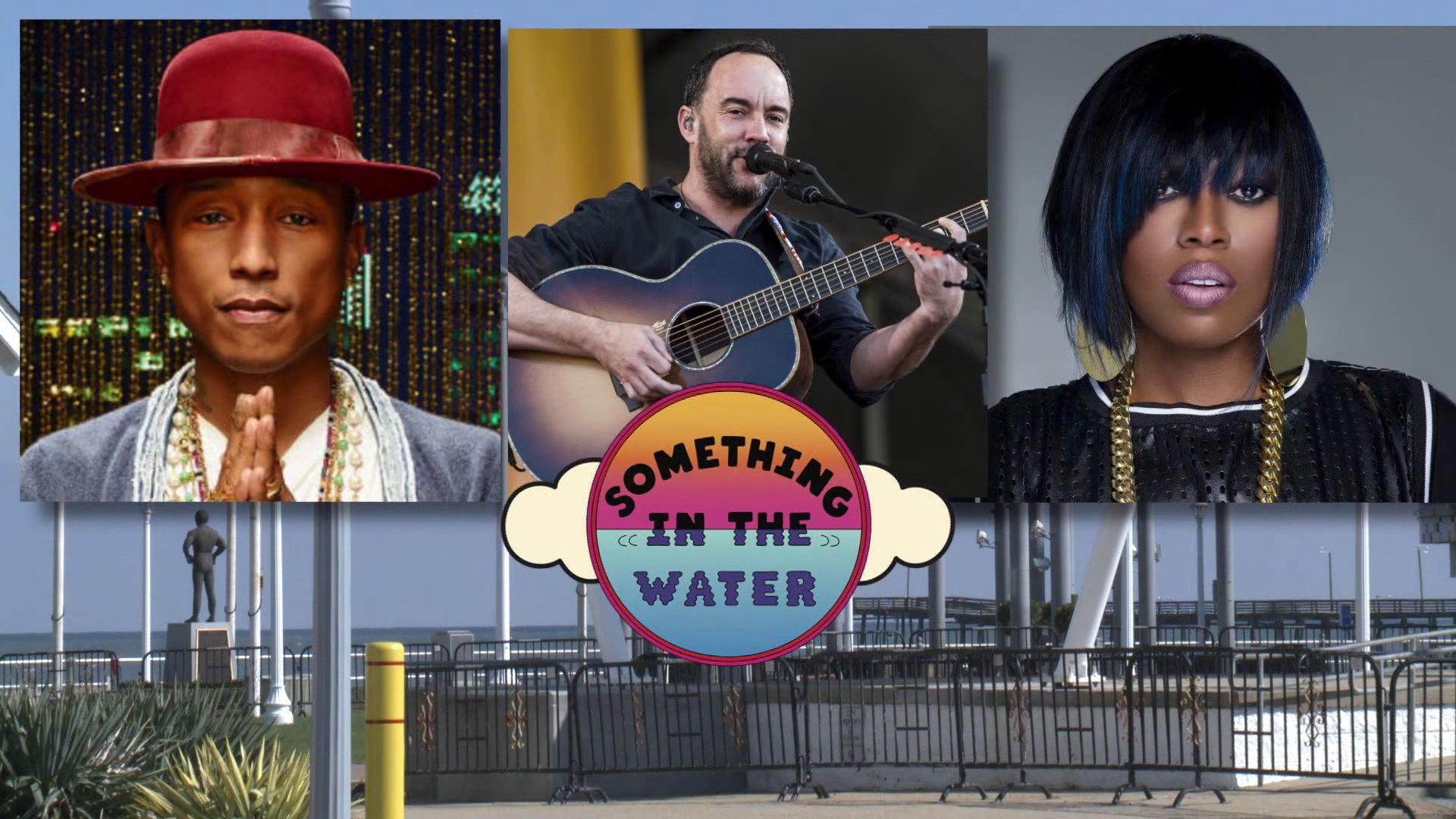 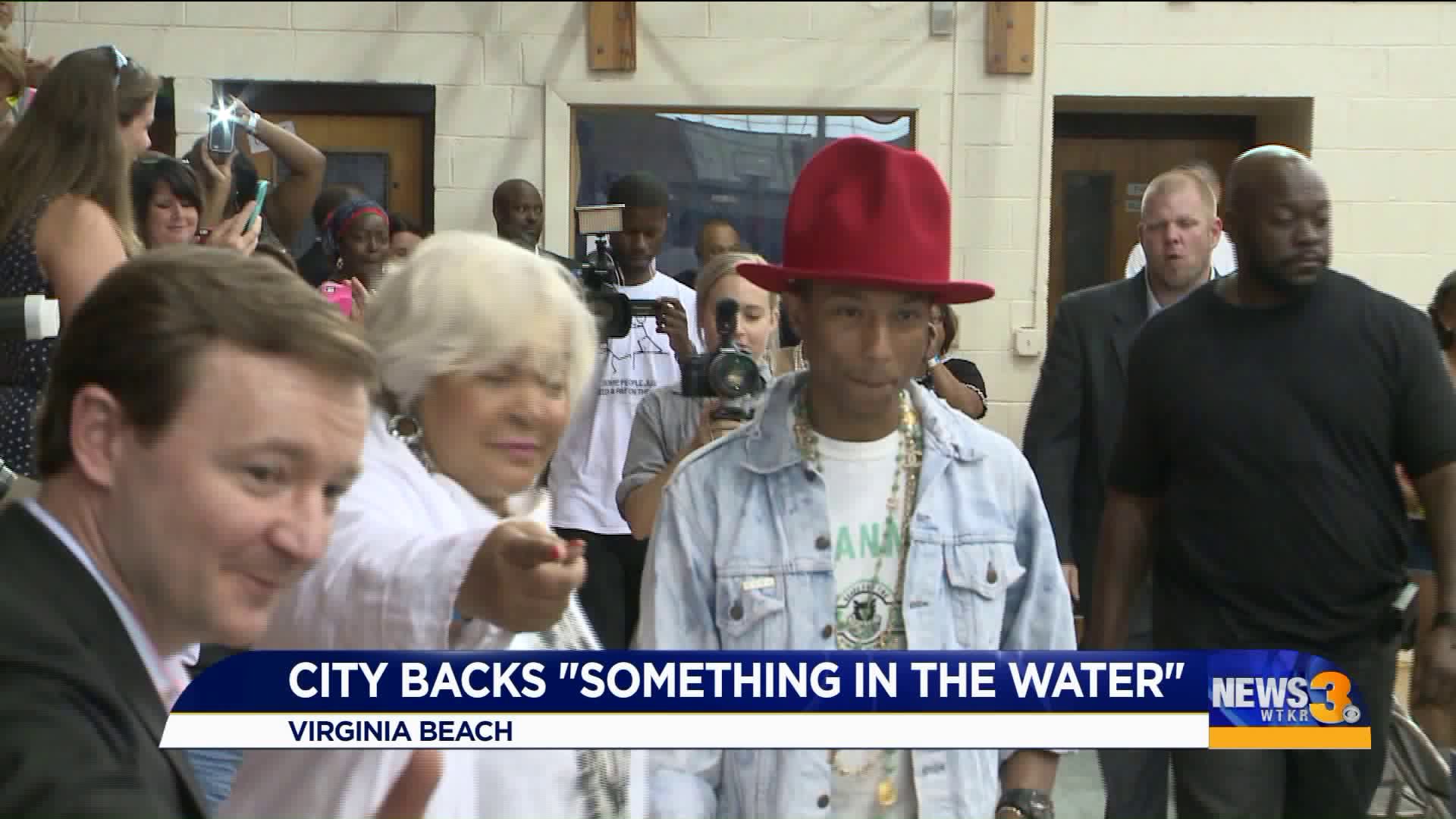 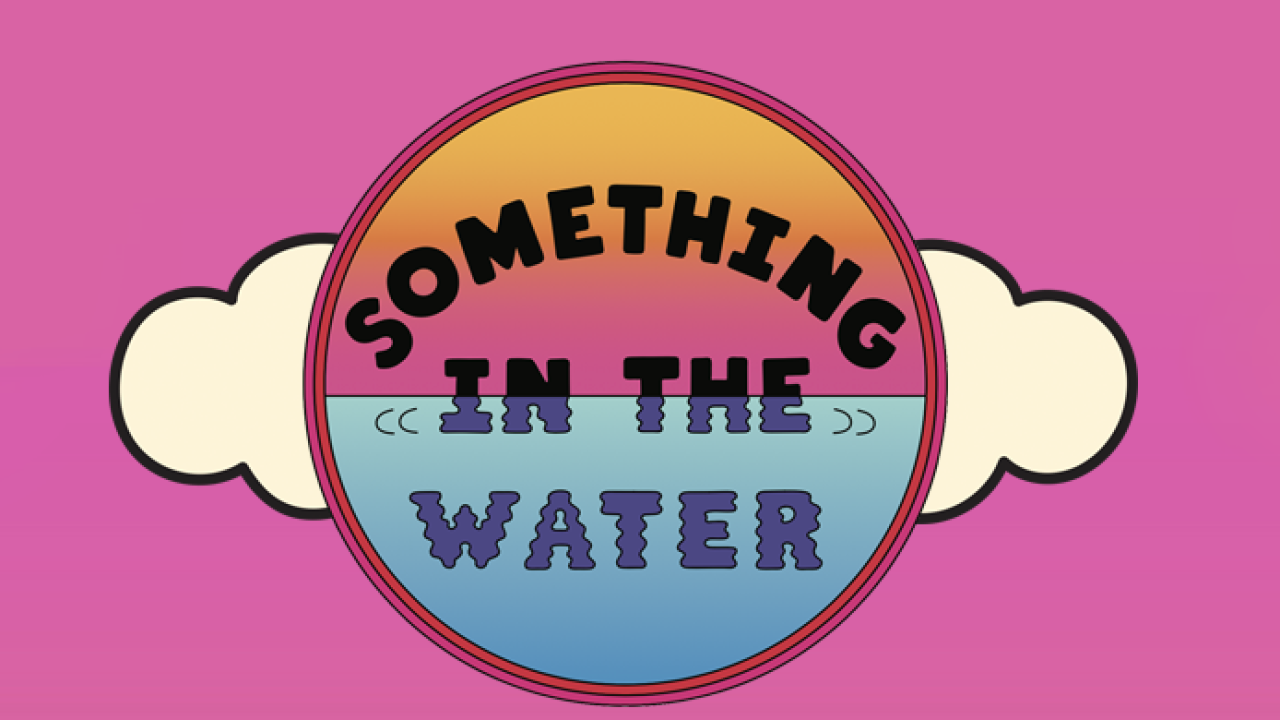 VIRGINIA BEACH, Va. - City council members unanimously approved spending $250,000 in tourism tax dollars to sponsor the Something in the Water festival this April.

The festival is scheduled to happen between April 26-28 during College Beach Weekend. Earlier this week, Pharrell Williams announced dozens of acts will be performing.

Something In The Water festival

Before the vote, some questioned whether the city really needs to be chipping in as the festival's backer is Pharrell, a highly successful musician.

"Usually when I do something charitable I don't reach in someone else's pocket for the money," said one of the speakers from the public during Tuesday night's city council meeting.

"It's not really a function of this body to provide entertainment for people," another said.

City leaders say so far there's been $15 million in private investment, so this is just a small contribution to a big festival.

"We're making sure the city is holding up its end of the safety aspect and making sure that everyone comes down and has a great time and learns something," said Rouse.