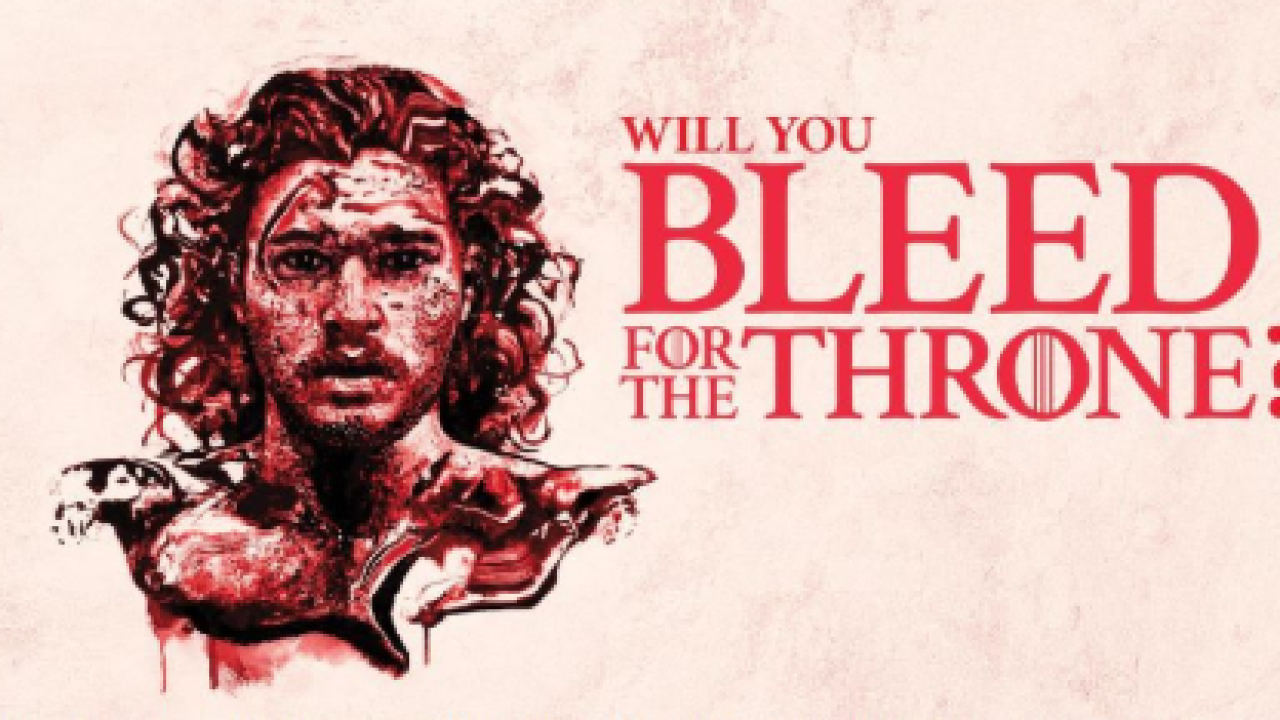 VIRGINIA BEACH, Va. – No, there will not be a Red Wedding and Jon Snow will not be there, but the Virginia Beach Sheriff’s Office and the American Red Cross are hoping that the final season of “Game of Thrones” on HBO will help those in the community donate blood.

According to the VBSO, the department’s March 12 blood drive called “Will You Bleed for the Throne?” – which is part of a shared promotion through HBO and the American Red Cross – will be held from 12:30 to 6:30 p.m. at 2501 James Madison Blvd.

For a little more incentive, exclusive “Game of Thrones” blood drive t-shirts will be given out to those who participate. T-shirts may be limited to those who give early.

Will you Bleed #ForTheThrone?! Our March 12 blood drive is part of the @RedCross' "Bleed for the Throne" promotion with @HBO's @GameOfThrones! See details below. You can donate with us from 12:30-6:30 pm at 2501 James Madison Blvd. #Giveblood #SaveLives pic.twitter.com/1x7ceiYcwH