Ways to still get tax benefits for charitable contributions 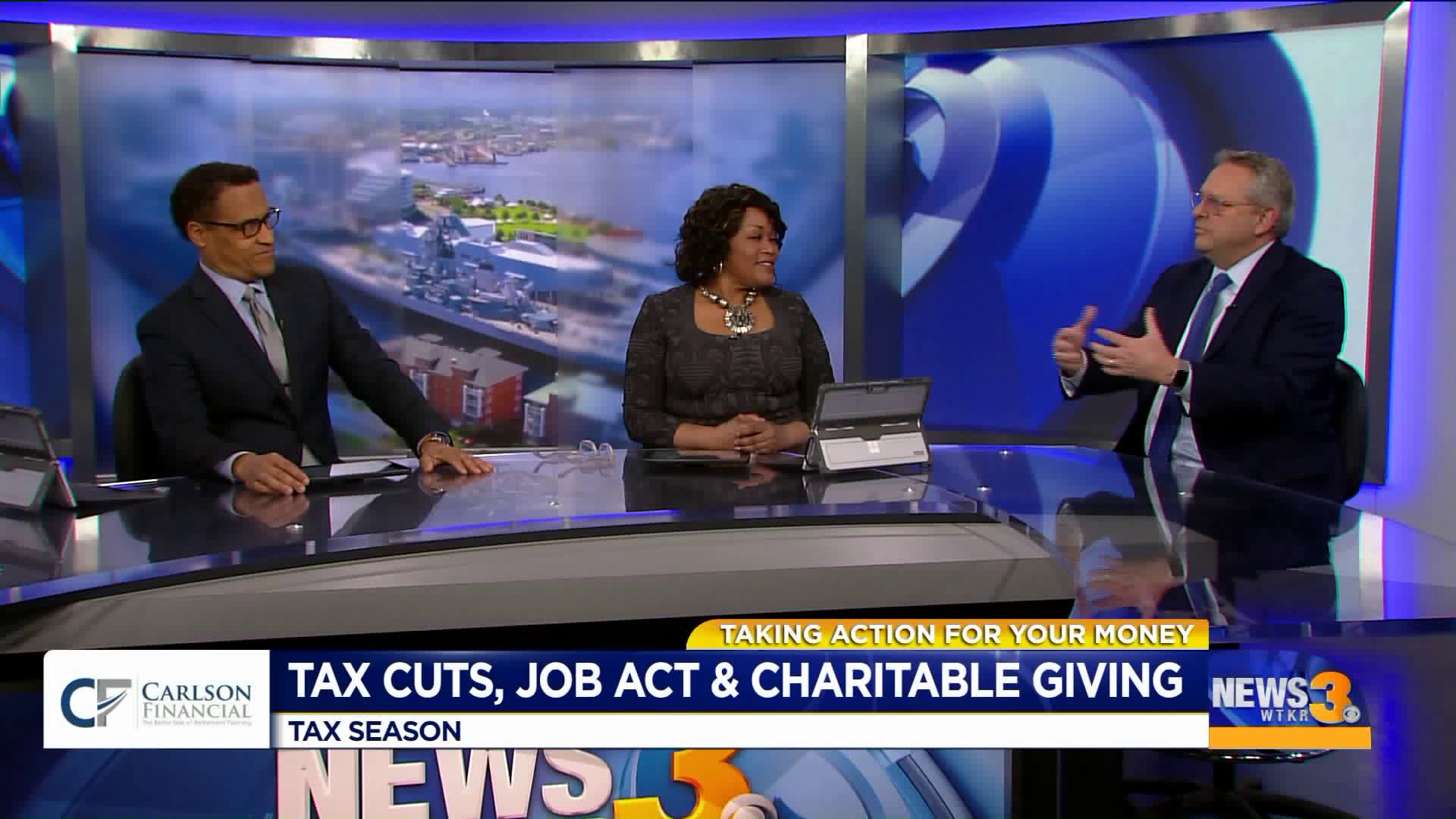 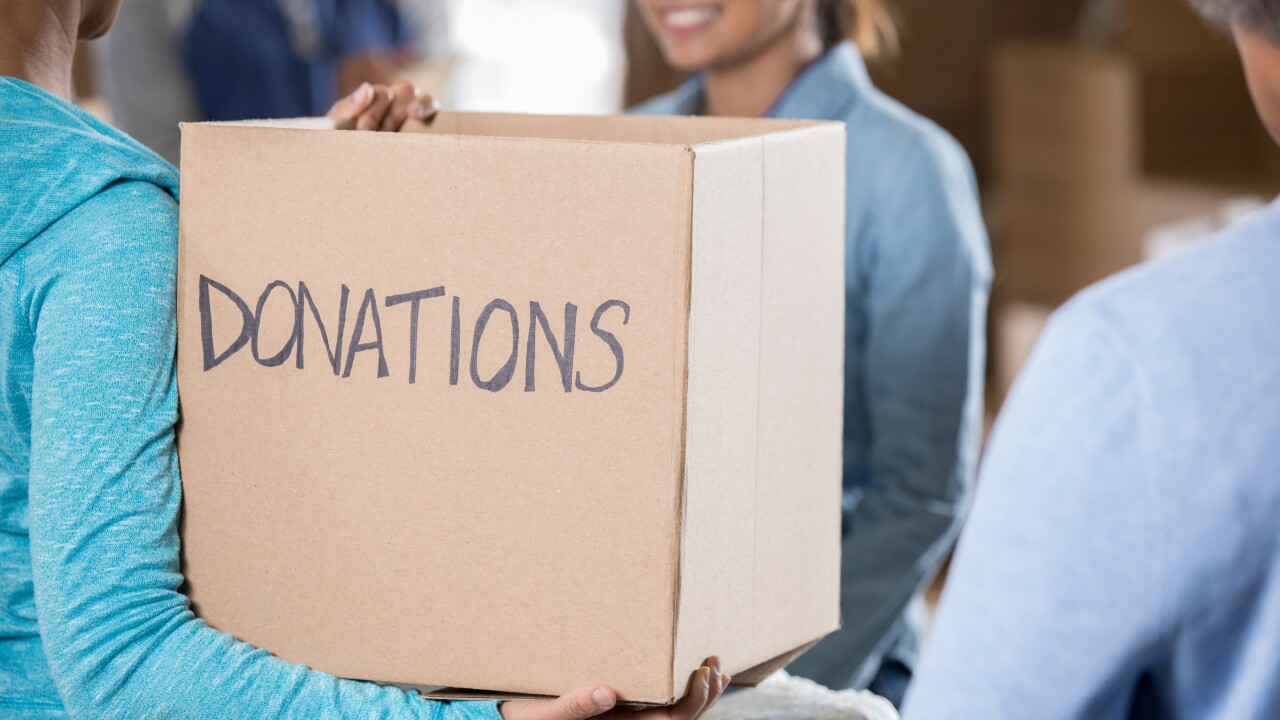 As tax season is fully underway, many filers are realizing that they are no longer receiving any tax benefit for their charitable deductions.

Many more tax filers will be taking the standard deduction now rather than itemizing. Carl Carlson, CEO of Carlson Financial, tells us what this means for the charitable contributions filers might have made.

He said if someone isn’t itemizing, they won’t be getting a deduction for their charitable giving. This doesn’t mean you shouldn’t give, but there are some strategies you might consider using to still be able to use those charitable contributions in your favor.

One that’s straightforward would be to “lump” your donations into the same year. For example, say you normally make a large donation every December. Instead, you might want to make that large donation in January and then later in that same year make your usual donation in December, so you’ve essentially doubled up on giving for that year and might be able to itemize.

If you do not have cash sitting around for a large contribution all at one time, another tax-advantaged strategy to use would be gifting highly appreciated stock.

The market has been rising for 10 years now and you might have some stock with large gains. Instead of donating cash, you could donate stock. This can be a double advantage because you avoid capital gains tax and may get a deduction for the gift.

Finally, a strategy available to a smaller number of people, those over 70.5 years old who are taking Required Minimum Distributions from their IRAs. If instead they opt to have their RMD or even just part of it go directly to the charity of their choice, it will not be taxed as income. Even if they take the standard deduction they could set this up so that money is distributed monthly or other regular intervals, as is common for those who give to their church.