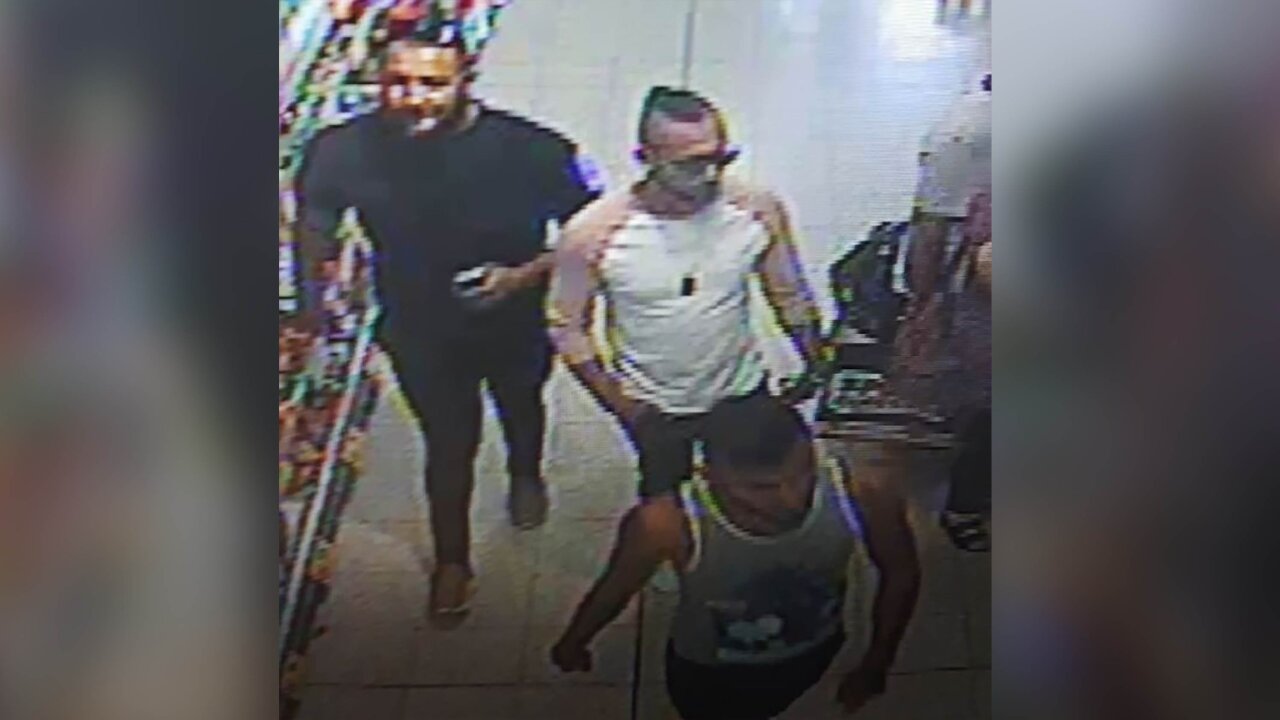 Police released this security camera image of suspects in the attack in the English city of Worcester.

Police released this security camera image of suspects in the attack in the English city of Worcester.

A father has been found guilty and sentenced to 16 years in prison for plotting an acid attack on his 3-year-old son amid a custody battle with his ex-wife.

The man, who cannot be named for legal reasons, was convicted unanimously by a jury Wednesday at Worcester Crown Court in the UK following a six-week trial, the court confirmed to CNN.

The jury, which deliberated for nine hours, convicted the man and five co-conspirators of plotting to spray sulfuric acid in the child’s face with the intention to “burn, maim or disfigure.”

Jurors were told that the father, 40, a taxi driver from Wolverhampton, central England, but originally from Afghanistan, enlisted the help of his co-conspirators in order to attack his son in a bid to gain increased custody by depicting the child’s mother as incapable of providing adequate care, the UK’s Press Association agency reported.

The man’s wife left him in 2016, taking their three children with her, the court was told.

Jonathan Rees QC, prosecuting, said the father was the “driving force” behind the July 2018 attack, and described his victim as “defenseless.”

“This case concerns a cowardly attack on a defenseless 3-year-old boy in which he was squirted with a solution of sulfuric acid,” he said.

“At the time of the attack, the little boy was with his mother and his older brother and sister. The family had been shopping for a birthday present.”

The victim’s mother said in a statement that she found it “extremely hard to accept” that her child had been attacked in such a way by his father, but expressed joy over the verdict.

“I hope this case and sentence makes people consider the consequences before even thinking about acting is such a monstrous way, it is a family’s life that has been ruined and a young boy that has been scarred for life,” she said, according to a police statement.

Superintendent Damian Pettit described the attack as “horrific” and said the boy’s scars “will prove a constant reminder of that awful day.” He nevertheless welcomed the verdict and noted that the perpetrators will spend a combined total of 78 years in prison.

“It is hard for the family, the officers, and the community to comprehend how a family member could organize an attack of this nature on such a young child,” he said in a statement. “We hope that now the perpetrators are behind bars, the family can start to focus on the future.”

The attack, which took place in the Home Bargains store in the English city of Worcester, left the boy with serious burns to his face and arms.

The court heard that the boy repeatedly screamed “I hurt” following the attack. He has since made a “good recovery” and is in the care of his mother.

The five convicted co-conspirators were named as Adam Cech, Jan Dudi, Norbert Pulko, Jabar Paktia and Saied Hussini. Cech, Dudi, Pulko and Paktia were each sentenced to 12 years in prison, while Hussini was sentenced to 14 years, police confirmed.

A seventh defendant, Martina Badiova, who was accused of the same offenses, was found not guilty, the court told CNN.