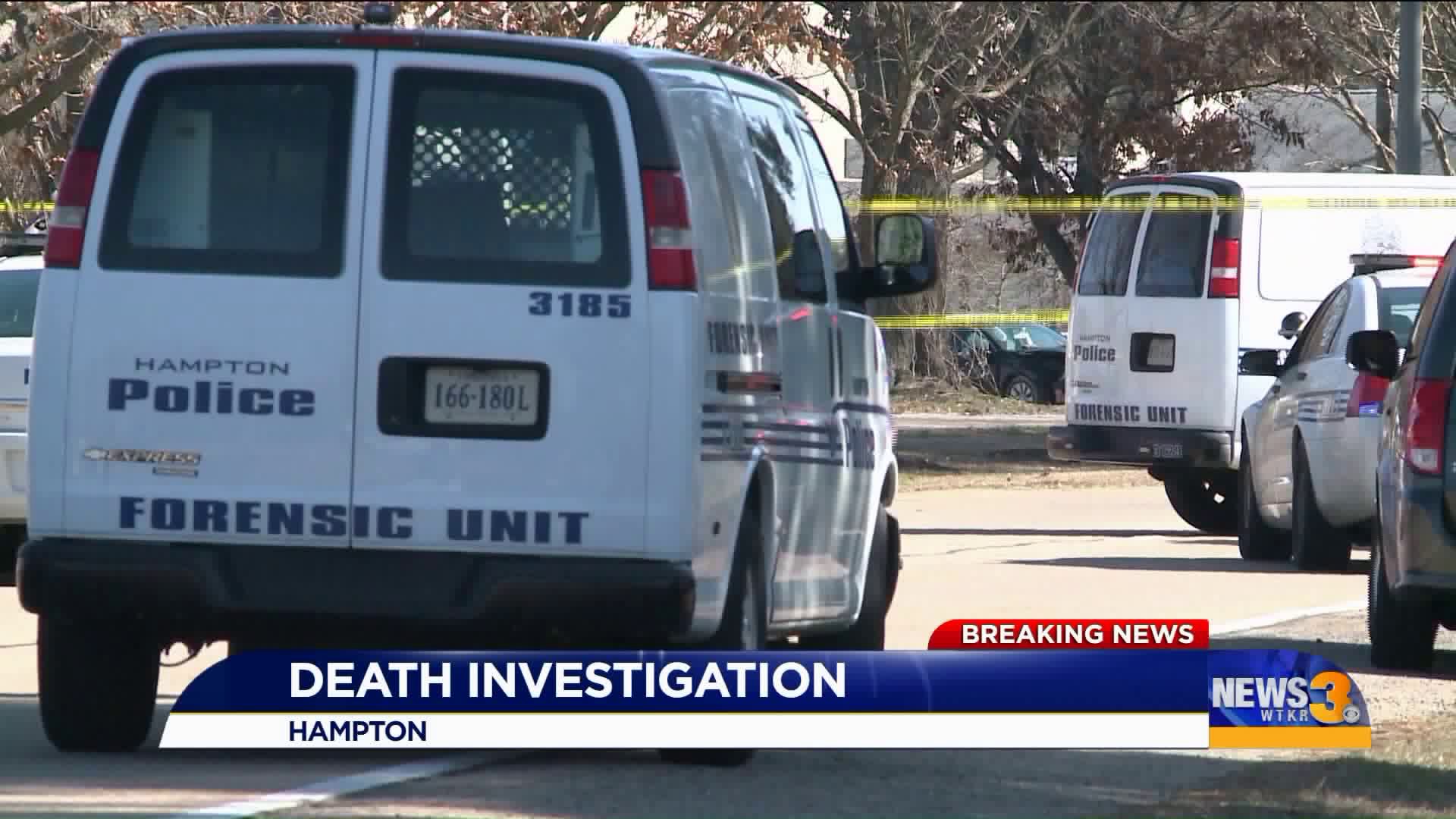 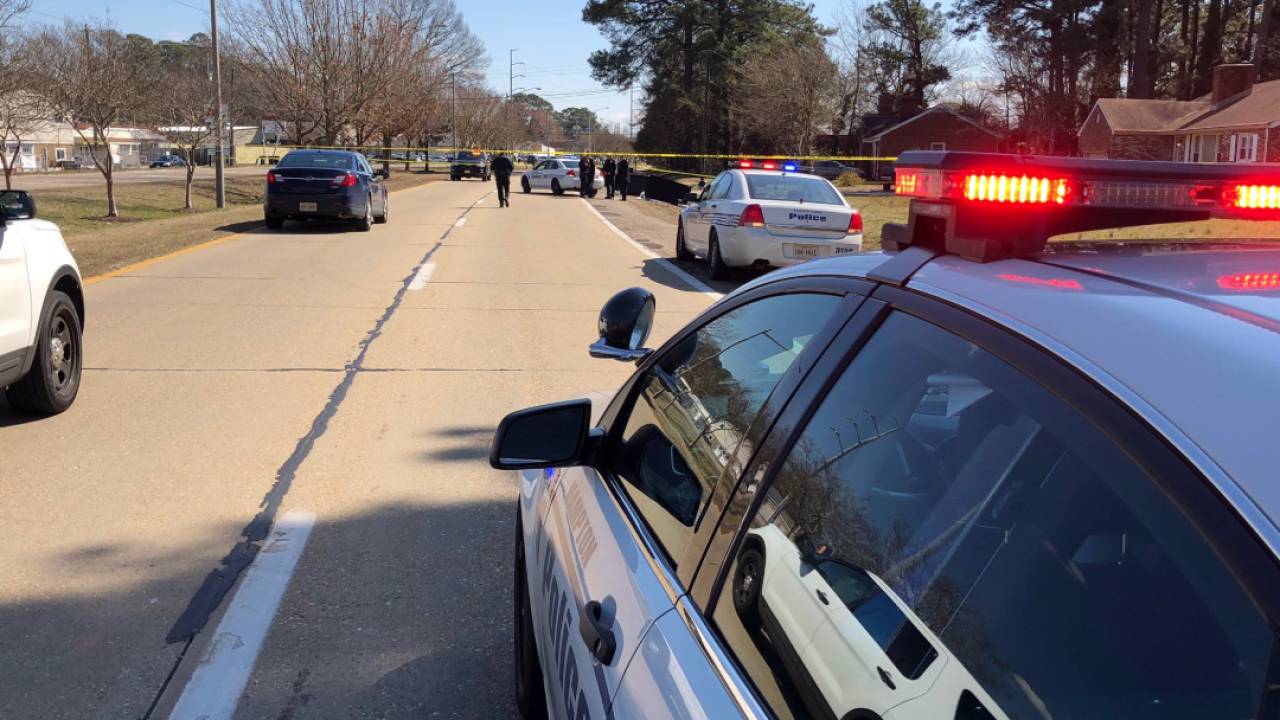 HAMPTON, Va. - The Hampton Police Division is conducting a death investigation after a man was found in a ditch in the 100 block of East Mercury Boulevard Wednesday.

At around 12:24 p.m., officials received a call in reference to an unresponsive adult male. Officers found the victim lying in a ditch when they arrived on scene.

Members of the Hampton Division of Fire and Rescue pronounced the man dead on scene.

The cause of death is currently unknown, and the circumstances surrounding the individual’s death are under investigation.

Anytime the cause or manner of death is unknown, it is said to be common practice to conduct a death investigation .

The eastbound lanes East Mercury Boulevard between Southerland Drive and Chichester Avenue reopened around 3 p.m. after previously having been closed while police investigate.

Tipsters can also send an anonymous tip by visiting the secure tip form here or P3Tips.com.