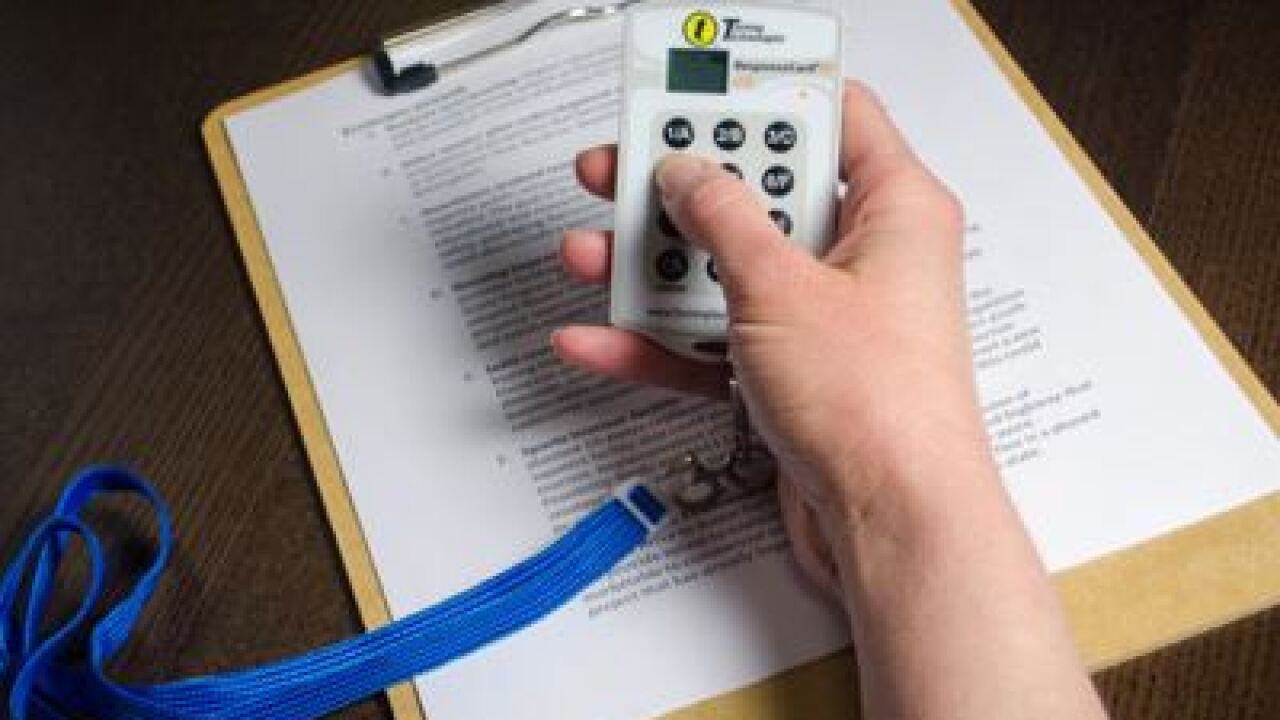 HAMPTON, Va. — The City of Hampton will be holding three public hearings in March to discuss raising the price of solid waste collection in the city by an extra $1.15 a week.

So why is the city wanting to discuss the cost of solid waste?

According to Zandy Amor, Public Works performance manager, Hampton’s weekly cost of $6.10 is below the regional average for collection, and that is an issue with Public Works.

Hampton officials say Public Works managers told City Council on Wednesday that the worldwide glut of recyclables, the decreasing cost of energy, and the need to invest in technology will push up the cost of the solid waste fee next year. The fee covers the cost of all collections and disposals; it is not supplemented by tax dollars.

Amor added that residents get more services than other localities in the region offer. Hampton offers weekly pickup of bulk trash and yard waste, whereas most collect less frequently. Some localities limit tire collection.

Solid waste fees will be the key topic at this year’s “I Value” budget input sessions, according to Hampton. The process is called I Value because knowing what the public values and supports is a critical part of creating the new budget, says the city.

While Hampton is making a more aggressive push to raise solid waste prices, they aren’t alone. Norfolk is currently conducting an online poll asking residents if they would pay more to keep recycling and, if so, how much.

Amor told Council there are potential service reductions that could bring the projected increase down, according to officials. One would be reducing the frequency of bulk and yard waste collections. Residents have not supported that in the past, largely because it would require them to keep bulk items like appliances and bags of grass clippings in their backyards for up to two weeks until the evening before collection.

Another option would be to stop recycling. However, she noted, recycling is popular. Even though Hampton burns its household waste and would burn recyclable items, the ash would still go to the landfill and shorten its useful life. The state mandates recycling and the city isn’t sure if burning for steam would meet that mandate.

Also on the environmental front, staff noted that Hampton’s stormwater fee is among the region’s lowest. Increasing that fee could potentially be a way to raise money for major projects that would meet stormwater needs — reducing pollution – as well as meet a top resident concern – reducing flooding.

The city has adopted a plan, Resilient Hampton, that would address flooding issues, and is working with contractors and local residents to identifying potential projects.