In a Kylie Jenner world, what does it mean to be a ‘self-made’ billionaire? 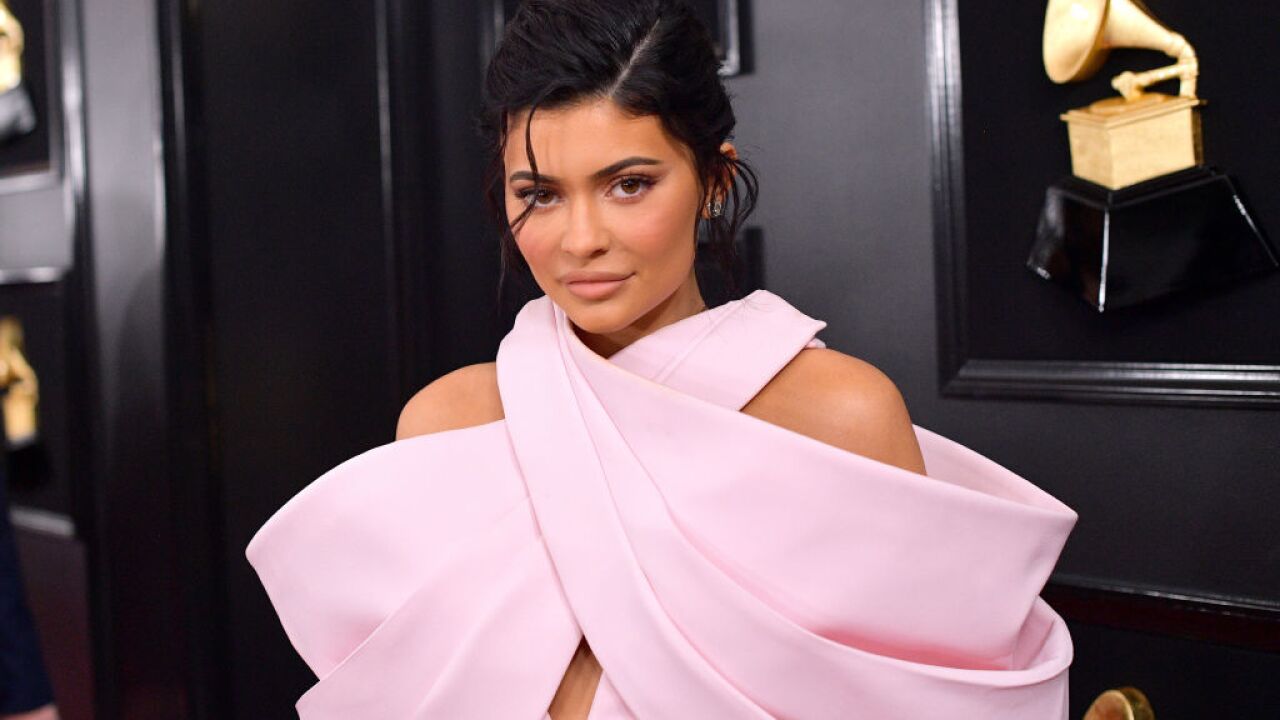 Last July, when Forbes put Kylie Jenner on the cover of its America’s Richest Self-Made Women list, a controversy erupted over the magazine’s description of her as “self-made.”

Some argued that Jenner couldn’t be self-made because she comes from a wealthy, well-known family. Others pointed out that she latched onto the social-media coattails of her half-sister Kim Kardashian West. Forbes responded with an explanation of its methodology.

But the debate flared up again on Tuesday with Forbes officially naming Jenner, at 21, the youngest ever self-made billionaire, beating previous record holder, Mark Zuckerberg, who was given that title when he was 23.

According to Forbes’ estimates, Jenner’s company is worth at least $900 million and she owns 100% of it. She got to the billion mark, just barely, with the inclusion of $100 million in cash she’s made from the company’s profits.

In the Kylie Jenner era, what does it mean to be self-made?

There is a strong American tradition of revering those who’ve become rich through their own hard work versus those who receive an inheritance. Andrew Carnegie is renowned for giving his wealth away, fearful that large inheritances would decrease the drive of his heirs. Empire builders like John D. Rockefeller and Cornelius Vanderbilt are idealized for bootstrapping their way up from modest beginnings.

Jenner is not a titan of industry. Forbes reports she has fewer than 15 employees and outsources her manufacturing, packaging, sales and fulfillment.

But a titan of social media? You can bet her more than 128 million followers on Instagram she is.

Determining what part of one’s wealth is derived from hard work is more difficult than it used to be given the power and influence of social media and media exposure, says Michael Norton, a professor at Harvard Business School.

Yet intangible boosts are not entirely new. Before social media, he says, even if your parents were wealthy but didn’t leave you money, they still could give you a leg up through a good education, their connections and other opportunities.

“It is exacerbated with social media,” Norton says. “But being self-made is still partly about leveraging someone else’s existing connections and then seeing if you can build on it.”

Jenner does stand to be happier about her fortune because she earned it herself, says Norton.

Norton’s research shows that having more money does make you happy, and it makes you happier when you make the money yourself.

How self-made are these billionaires?

Forbes defines being self-made as “someone who built a company or established a fortune on her own, rather than inheriting some or all of it.”

To account for the benefits of family wealth and to better reflect how far some people have come in relation to others, Forbes introduced a scale in 2014 that ranges from 1 for someone who entirely inherited their wealth to 10 for someone who is entirely self-made.

Oprah Winfrey, for example, who was raised by a single mother in poverty, is a 10, according to Forbes. Similarly George Soros, who survived the Nazi occupation of his home country of Hungary and later fled to England where he worked his way through the London School of Economics as a railway porter and waiter, is also a 10.

On the other end of the spectrum are people who have inherited wealth and have not actively worked to increase it. Alice Walton, the only daughter of Walmart founder Sam Walton, and Laurene Powell Jobs, the widow of Steve Jobs, are 1s.

Where does Kylie Jenner fall? At a 7.

She is just one notch below Jeff Bezos, Warren Buffett and Mark Zuckerberg, who are all 8s on Forbes’ scale.

But she’s considered more self-made than Meg Whitman, who went to Princeton University and Harvard Business School before becoming an executive, and Sheryl Sandberg, who also attended Harvard University and is now the chief operating officer at Facebook.

And according to Forbes, Jenner is more self-made than President Donald Trump. He rates a 4 on the scale.

The vast majority of the world’s wealthiest are self made, according to Wealth X, which tracks global wealth.

About 30% of the ultra wealthy — who, like Jenner, have wealth that exceeds $30 million — received some or all of their fortune from inheritance. But a higher proportion, 70%, created their own wealth.