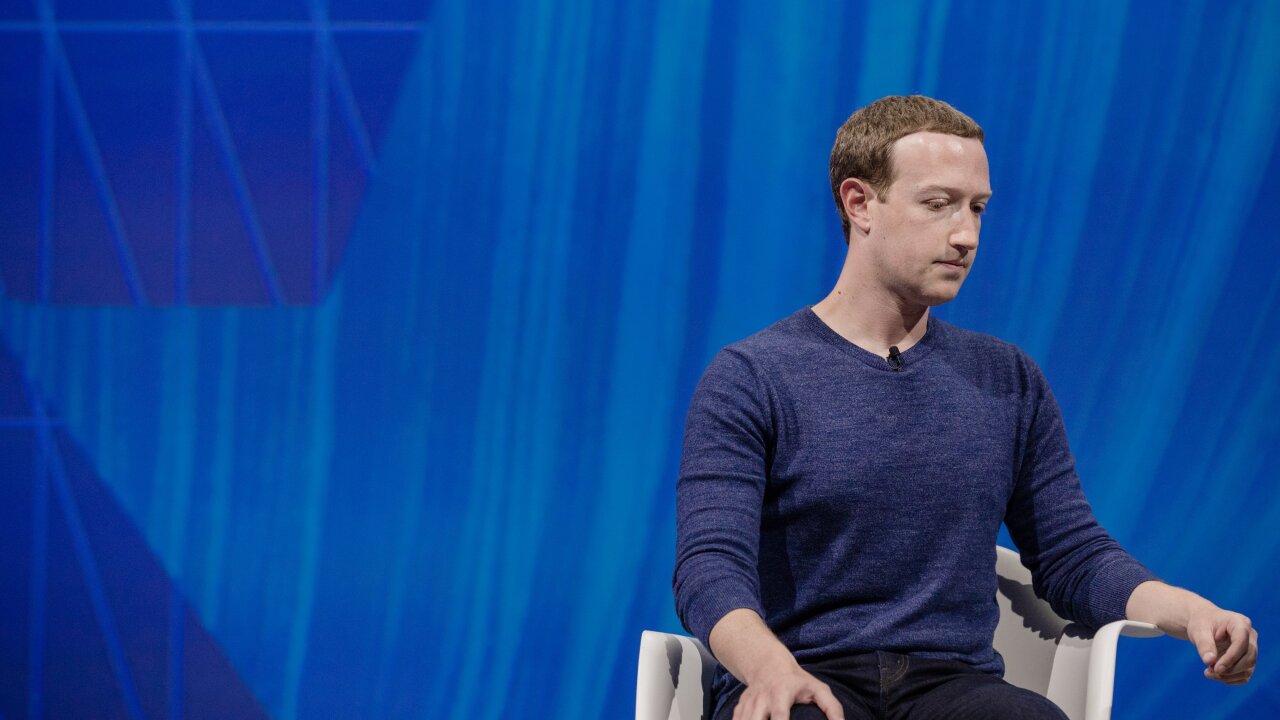 Mark Zuckerberg had a rough 2018. Facebook was plagued by scandal and data breaches, and Zuckerberg’s wealth shrunk shrunk along with his company’s fortunes.

Mark Zuckerberg had a rough 2018. Facebook was plagued by scandal and data breaches, and Zuckerberg’s wealth shrank along with his company’s fortunes.

Mark Zuckerberg had a rough 2018. Facebook was plagued by scandal and data breaches, and Zuckerberg’s wealth shrunk shrunk along with his company’s fortunes.

The Facebook CEO’s net worth fell by $9 billion. He slipped three places on the Forbes 2018 global billionaires list, which the publication released Tuesday. The magazine now estimates Zuckerberg’s net worth to be $62.3 billion — down from $71 billion last year.

Facebook had a brutal 2018: The company was battered with data breaches and multiple government investigations into its practices. Its stock lost more than a fifth of its value.

Zuckerberg’s wealth is tied to Facebook’s performance because he owns nearly 17% of the stock, according to Forbes.

The top three people on the list were unchanged compared to last year.

Amazon founder Jeff Bezos, whose wealth rose $19 billion from 2018 to $131 billion to this year, is in first place.

Microsoft co-founder Bill Gates landed in second place, with his net worth rising to $96.5 billion this year from $90 billion last year. In third place is billionaire investor Warren Buffett. His net worth slipped $1.5 billion to $82.5 billion.

Only two people in the top 20 of the list are women. The granddaughter of LOreal’s founder, Francoise Bettencourt-Meyers, is in 15th place with $49.3 billion. Alice Walton of the Walmart family in 17th place with $44.4 billion.

Forbes said that the number of billionaires shrank for only the second time in a decade, citing last year’s tumultuous stock market and slowing global economy.

The total combined net worth for its billionaires shrank $400 billion to just $8.7 trillion. Nearly 250 people dropped out of the list, which was the most since 2009 at the height of the Great Recession.

It reached that calculation by using a “conservative” revenue multiple compared to other makeup industry peers. Forbes said Kyle Cosmetics brought in about $360 million in sales last year — and Jenner owns 100% of the company.

So where did the other $100 million come from? Forbes said she has that money in cash.