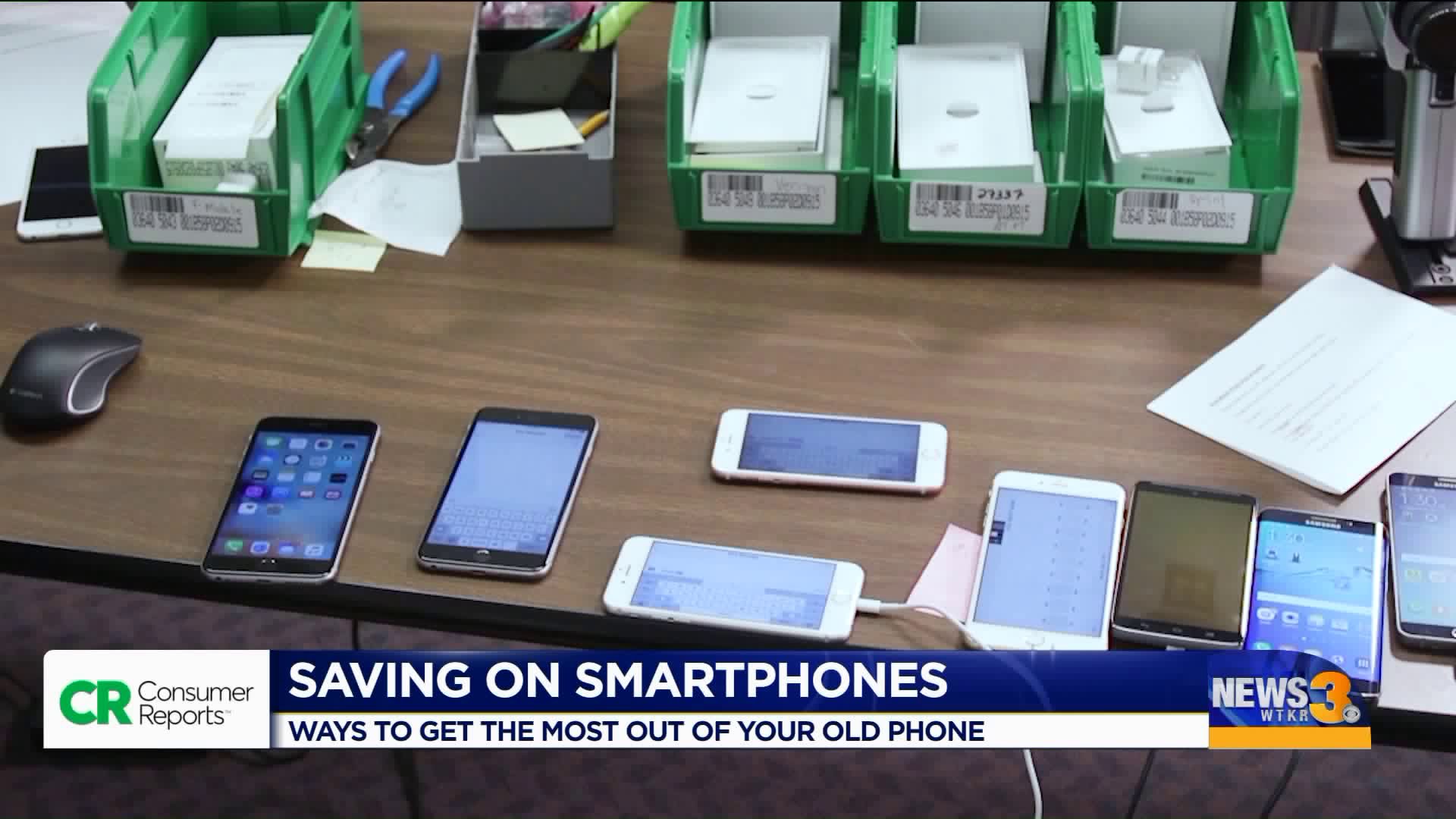 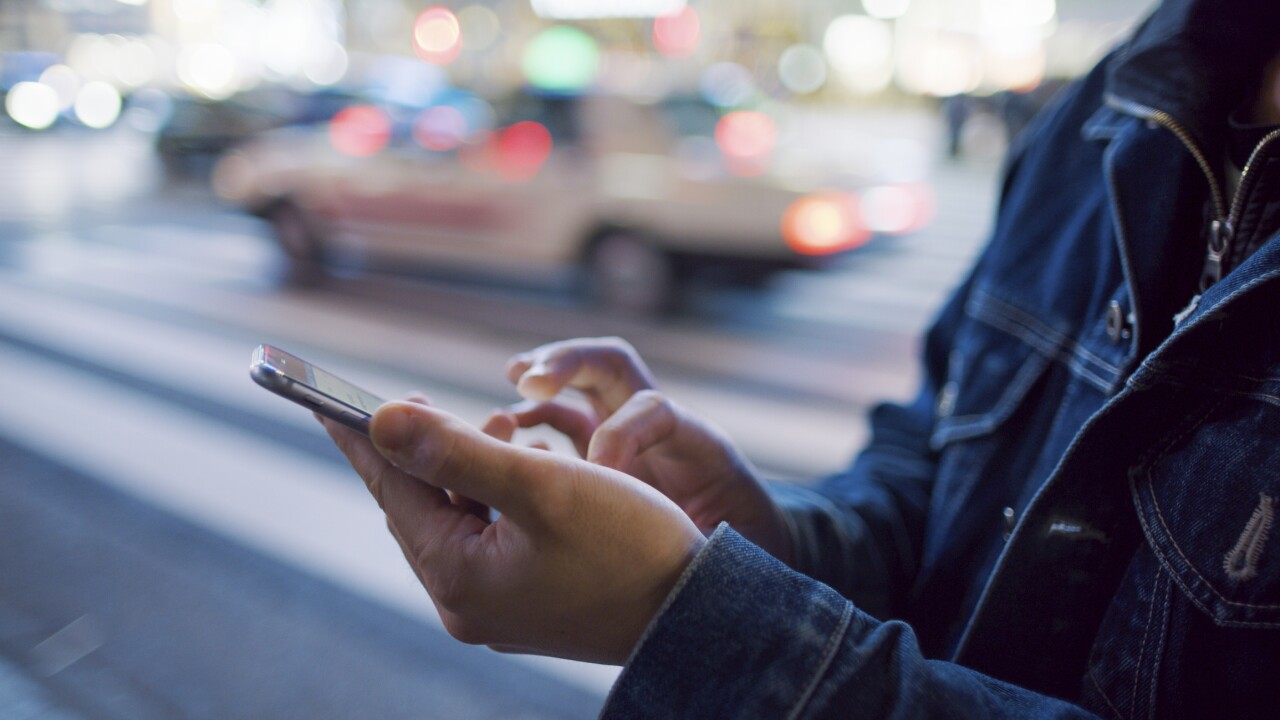 With the latest flagship phones from Apple and Samsung priced at $1,000 and up, consumers are looking for ways to save.

Consumer Reports offers some ideas you may not have considered before.

There`s nothing cheaper than keeping the phone you already have.

Start off by giving it a tuneup. First, make sure the operating system is updated. That can help speed up a sluggish phone. You can also swap the battery if it`s not holding a charge. A new one can cost you less than $100.

Also, if your screen has seen better days, you can replace one on many older phones for about $150 or less. But if your old phone is beyond saving, there are ways to pay less when buying a new one.

You should think about phones the way you think about cars. If you buy last year`s model, you`re going to save a lot of money.

Because smartphones are evolving more slowly than they used to with each new generation, CR says you can get an even better deal by buying one that`s two years old.

Another thing to considering Samsung and Apple sell the vast majority of phones out there, but they`re not the only players in the game. LG, Sony, Google, and OnePlus have recommended models in Consumer Reports` ratings.

Another way to save? CR readers really like refurbished smartphones.